Royal Family 'has to reinvent itself to survive' says expert

Diana recorded hours of tape to help Andrew Morton write his 1992 book Diana: Her True Story. Much of this has never been made available to the public thus far.

According to the Daily Mail Netflix plans to make a new documentary using these tapes to mark the 25th anniversary of Diana’s tragic death in 1997.

This will be a sequel to Diana: In Her Own Words, a documentary released by the streaming giant in 2017.

In the audio this included Diana said she’d tried to trigger a miscarriage while pregnant with Prince William by throwing herself downstairs.

She also alleged Prince Charles hoped Prince Harry would be a girl. 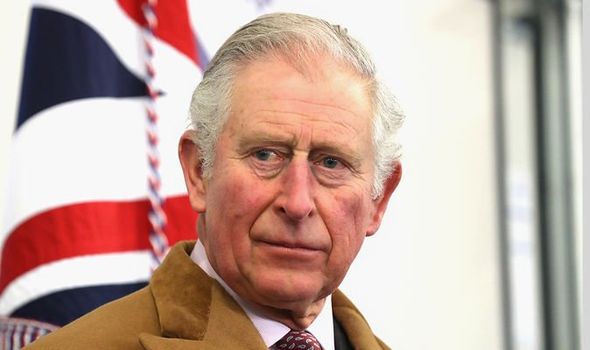 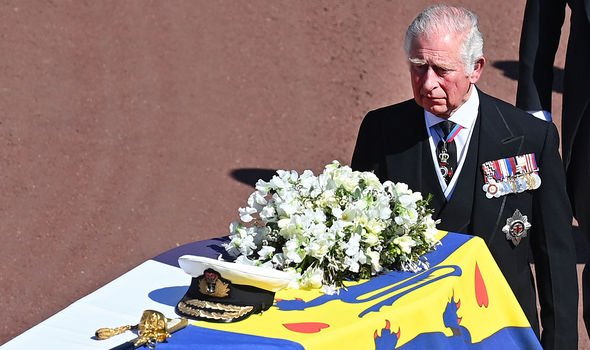 Speaking to the Mail filmmaker Tom Jennings, who made Diana: In Her Own Words and is working on its sequel, said there will be plenty of new revelations.

He commented: “There are seven hours of tapes that Diana made for Morton.

“We wound up in our two-hour film [Diana: In Her Own Words] only using about one hour of them. 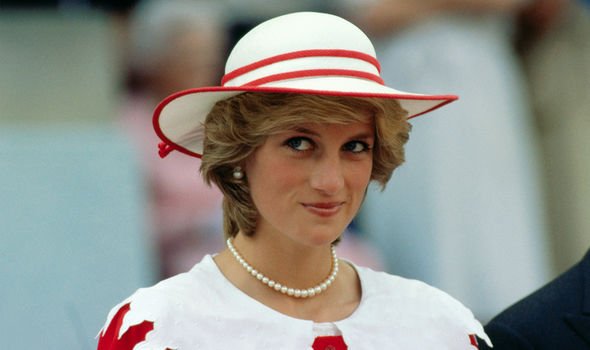 “There will be renewed interest, and season five of The Crown will be coming out.

“There are about 140 story points that Diana talks about over the seven hours.

“We called it the seven pillars of Diana’s life.”

Netflix used audio released in Diana: In Her Own Words to support plot points in season four of The Crown. 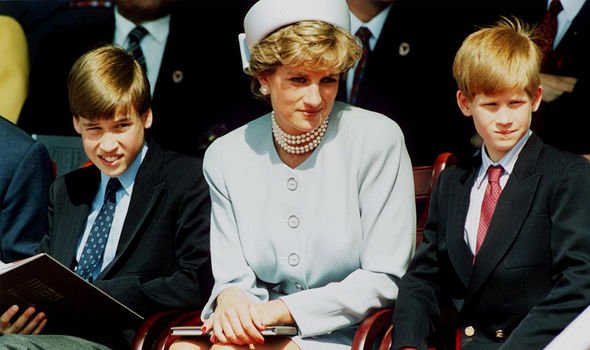 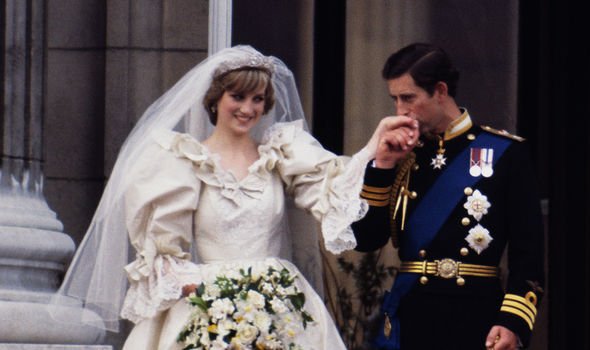 The fifth season, covering the period between 1991 and 1997, will begin filming later this year.

This is expected to portray Charles’s deteriorating relationship with Diana, and his affair with Camilla Parker-Bowles.

According to The Sun members of the Royal Family were “furious” about plot points in the latest season.

In response there were calls for Netflix to add a disclaimer to the series emphasising its fictional nature.

However the streaming platform insists it doesn’t need to make any edits.

In a December 2020 statement it said: “We have always presented The Crown as a drama and we have every confidence our members understand it’s a work of fiction that’s broadly based on historical events.

“As a result we have no plans, and see no need, to add a disclaimer.” 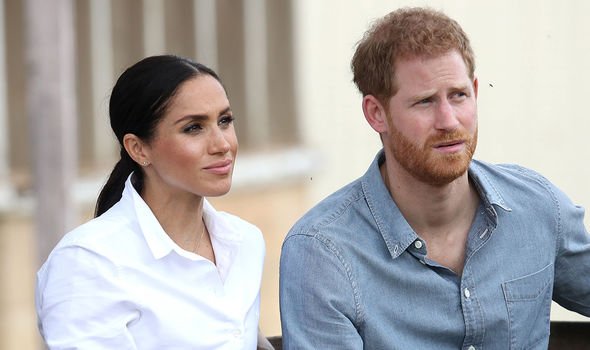 Culture Secretary Oliver Dowden described the show as “a beautifully produced work of fiction” and warned it could mislead viewers.

Last September it was announced Harry and Meghan, currently living in California, had signed a major deal with Netflix.