Polling last month by Panelbase shows 55 percent in favour of breaking with the union, with 45 percent against – an exact reversal of the 2014 referendum result. A sustained growth in support for a breakup of the union in Scotland suggests a referendum could be more likely to happen, although the UK government is for now thwarting the SNP’s efforts. Nonetheless, given the stark momentum for Ms Sturgeon and co, the impact of Scottish independence is being considered by numerous parties – including the Royal Family. This is because a Yes vote for Scotland would provide Prince Charles with a big dilemma when he ascends the throne.

The Prince of Wales and his successors to the throne would need two coronations, a Church of Scotland report claimed.

The report, published a year before the 2014 Scottish referendum, outlined that a separate ceremony would be required north of the Border to symbolise the monarch’s role as Queen or King of Scots.

Former Scottish First Minister, Alex Salmond, promised before the vote that the monarch would remain head of state in an independent Scotland, causing anger from some of his nationalist allies.

However, the author of the Church of Scotland report, Rev Doug Gay, argued that “any monarch is King or Queen of the Scottish people, not the nation of Scotland”. 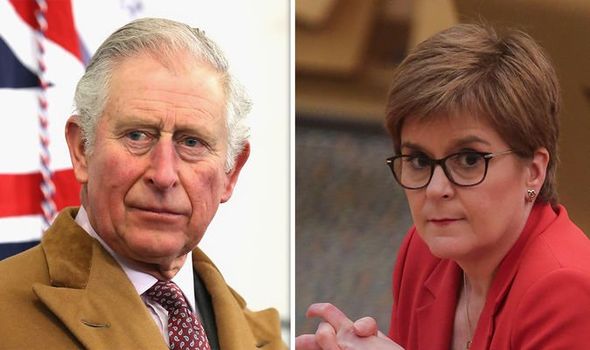 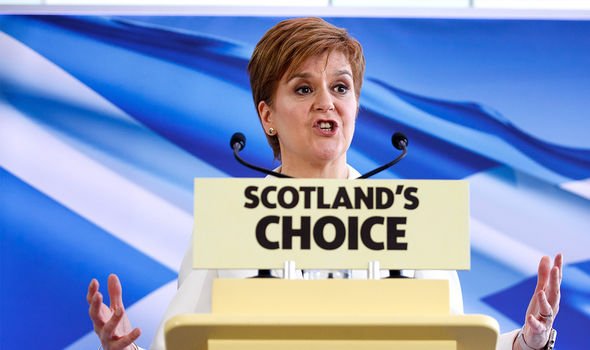 He added: “They rule only with the consent of the people. The Church would be in support of a Scottish Coronation to reflect this important role and to celebrate a unique relationship.

“They rule only with the consent of the people. The Church would be in support of a Scottish Coronation to reflect this important role and to celebrate a unique relationship.”

If a single common coronation was to remain, the report argued the current arrangements would need to be reformed to reflect the changed constitutional settlement. 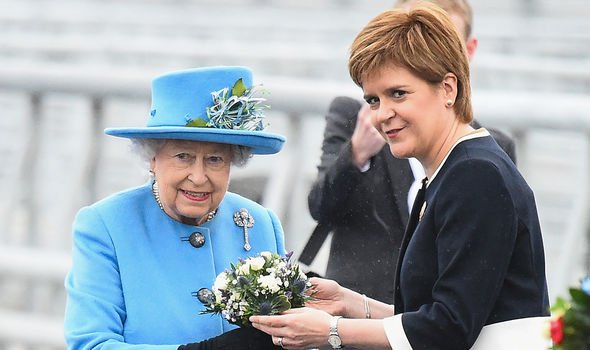 Charles isn’t the only royal who could be affected by independence.

The Royal Family’s links with Scotland are well-known: Balmoral Castle in Aberdeenshire is one its most famous residences, bought for Queen Victoria by Prince Albert.

The Queen spends a week every year at Holyrood Palace in Edinburgh, the official residence of the British monarch in Scotland. 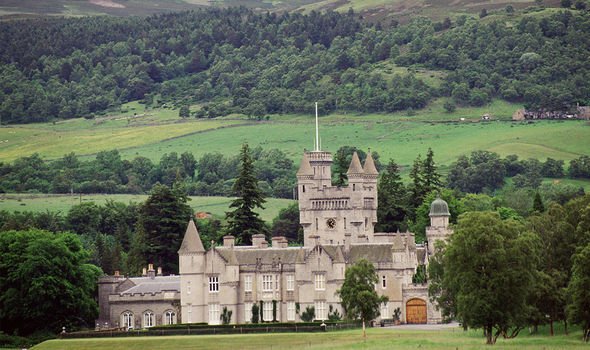 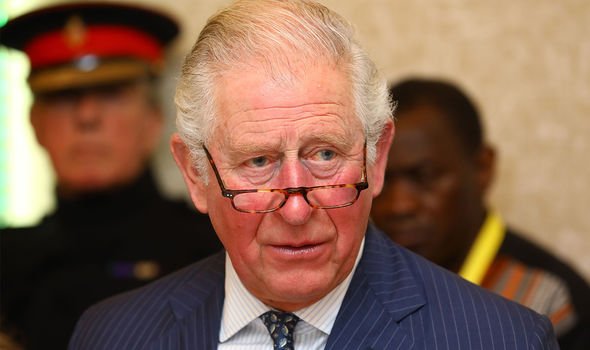 Charles went to boarding school in Scotland and has been regularly seen sporting a kilt.

The Royal Family also has Scottish titles – Charles carries the title Duke of Rothesay, while Prince William and Kate are referred to as the Earl and Countess of Strathearn.

The Scottish First Minister has pushed hard for a second independence vote since the UK voted to leave the EU in 2016.

Ms Sturgeon and the Scottish National Party (SNP) have argued that, given the party’s dominance in Holyrood, it has the mandate to take Scotland out of the union and back into the EU as an independent nation.

After the 2019 general election, which the SNP won comfortably in Scotland, Ms Sturgeon formally requested powers from Westminster to hold a second independence referendum – but the notion was firmly rejected by Boris Johnson.

Since then, Ms Sturgeon has attempted to gain powers to call a second independence vote with a section 30 order.