The Prince of Wales and Camilla, Duchess of Cornwall’s family home Highgrove House is located in Gloucestershire near Tetbury. Princess Anne’s countryside residence Gatcombe Park is also in Gloucestershire, six miles away from Charles’ home.

Civil servants are looking to combine parts of Gloucestershire and Wiltshire into one area.

The new area would include Charles and Anne’s royal estates in the South West.

The Boundary Commission for England published its suggestions for changing parliamentary constituencies in England on Tuesday.

Tetbury, Fairford, Coates, Siddington and parts of Northleach would be made part of the new constituency named ‘Cirencester and North Wiltshire’. 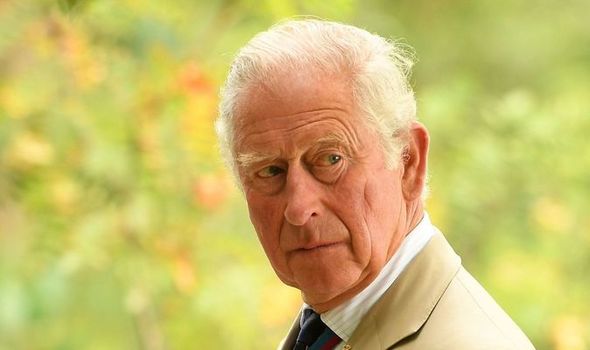 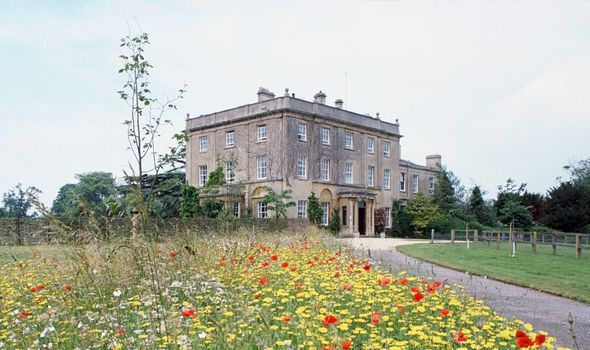 The commission is required by law to draw up seats with 69,724 to 77,062 electors, which it said meant the change was “inevitable”.

The suggested answer is to move 27 wards spanning both countries into a new constituency.

Under the proposal, almost 10 percent of the existing 533 English constituencies would remain unchanged.

The commission insisted the proposals were provisions and are open for an initial eight-week public consultation period. 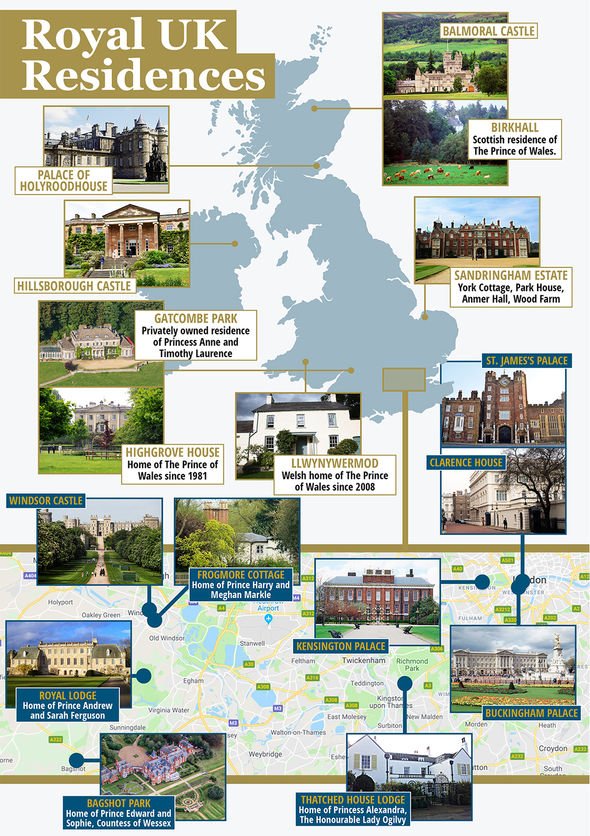 It is not expected to make its final recommendations to Parliament until July 2023.

Tim Bowden, Secretary to the Boundary Commission for England, said: “Today’s proposals mark the first time people get to see what the new map of Parliamentary constituencies might look like.

“But they are just the Commission’s initial thoughts. Help us draw the line to make the number of electors in each Parliamentary constituency more equal.

“There will be significant change to current boundaries. “

Under the proposals, England will increase its 533 constituencies to 543.