Prince Andrew reportedly made his trip to Balmoral to have crisis talks with the Queen over the Jeffrey Epstein scandal. The Duke of York was also spotted driving away from the Scotland estate at one point to join Princess Anne at a grouse shoot. Royal commentator Camilla Tominey discussed how the disgraced royal is attempting to “rehabilitate his image” on ITV’s This Morning.

On whether the crisis talks with his mother actually happened, Ms Tominey said: “It’s probably a bit overblown.

“One wonders whether the Duke of York can have a conversation with anyone that isn’t a crisis talk.

“He’s completely floored by these headlines, it’s been very difficult, even though continually he has protested his innocence.

“Indeed there is a narrative from his side that says he has agreed to cooperate with the US authorities and they won’t get back to him and are using him as some kind of scapegoat to cover up their own failings over the Jeffrey Epstein investigation.” 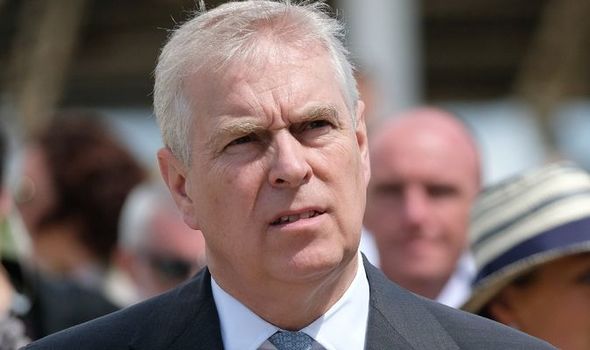 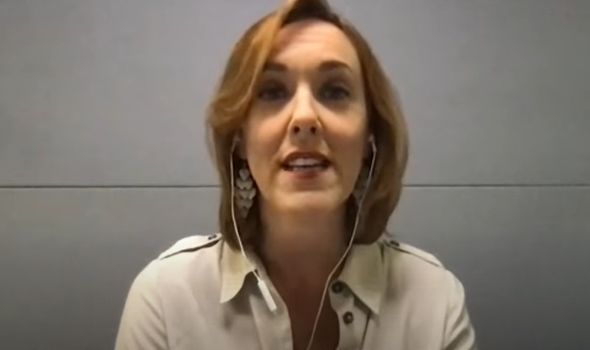 She added: “Still he is dogged, his reputation is still at rock bottom and a lot more work needs to be done to restore that.”

Prince Andrew stepped back from public life and royal duties for the “foreseeable future” near the end of 2019.

This followed the backlash to a BBC interview where he broke his silence over his relationship with convicted paedophile Epstein.

The Duke has denied allegations he had any sexual contact with an American woman named Virginia Giuffre, formerly Roberts, who claims she was ordered to have sex with him, aged 17. 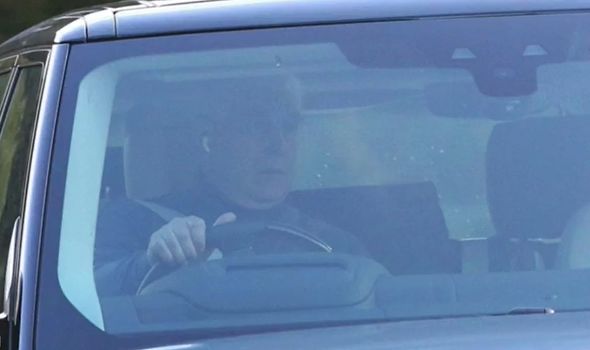 The royal has been clear that he was willing to help “any appropriate law enforcement agency with their investigations if required”.

US authorities claim to have contacted Prince Andrew to no avail.

The Duke’s lawyers say they twice contacted the US Department of Justice in the past month but received no response. 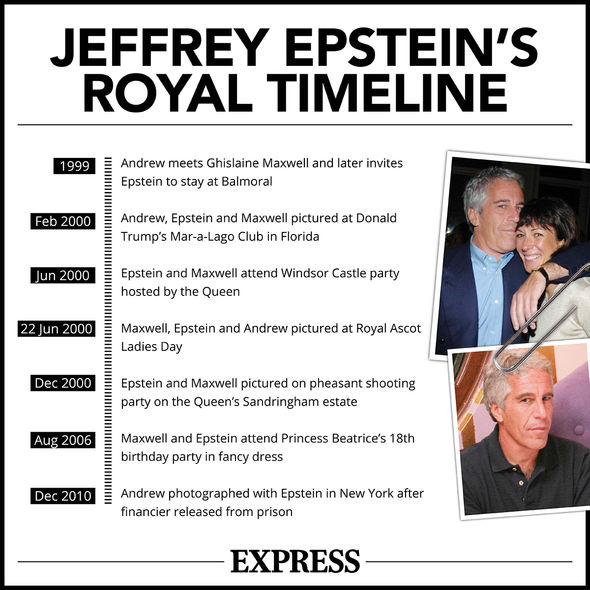 Ms Tominey gave further insight into Andrew’s current situation: “We’ve seen him in his Range Rover out and about in Windsor where he lives.

“But we haven’t seen him very much at all, have we?

“He stepped back from public life after that disastrous Newsnight interview last November.

“Although he has been consulting with lots of lawyers and PR people in a big to rehabilitate his image.

“So far it seems like there’s no way back for him into the official royal fold.”