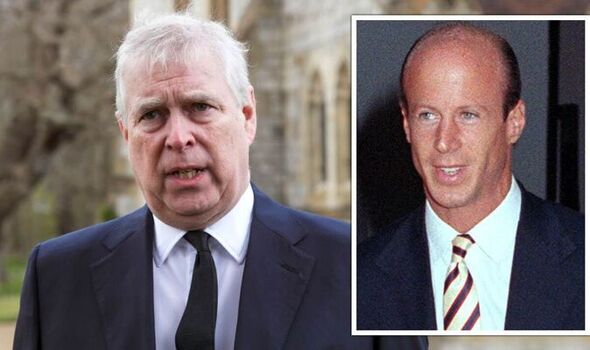 The US businessman – seen with Sarah Ferguson at a French villa in 1992 – was reportedly stunned to be asked to crisis talks after the Duke’s disastrous Newsnight interview in 2019. Andrew denied having sex with Epstein’s victim Virginia Giuffre.

Mr Bryan, 67, told a newspaper he was “smuggled” into the Prince’s home to help come up with a long-term strategy to sort the divorced couple’s finances and rebuild Andrew’s reputation.

He reportedly visited Windsor’s Royal Lodge in November 2019 to meet Sarah, 10 days after the late Queen had suspended the Duke from Royal duties.

Mr Bryan returned the next day when Andrew was there with his daughters Beatrice and Eugenie.

He said the Duke and Sarah were “distraught”, adding Sarah got in touch “because that’s what I do. I reconstruct failed businesses, I reconstruct people”.

He claimed the Duke shouted: “I am being treated unfairly.” It was Mr Bryan’s first interview since the photos.

He said there was nothing sexual about them and they were taken as he played a “make-believe” Cinderella game with Beatrice and Eugenie near the swimming pool.