The wedding of Prince Andrew and Sarah Ferguson took place at Westminster Abbey in 1986. On the day of their wedding, the Queen created her second son Duke of York, Earl of Inverness and Baron Killyleagh.

When the royal couple divorced, Fergie lost her HRH status, but kept the Duchess of York style.

However, while the Duke of York is likely to hold on to his title for life, he won’t be able to hand it down to his eldest child. 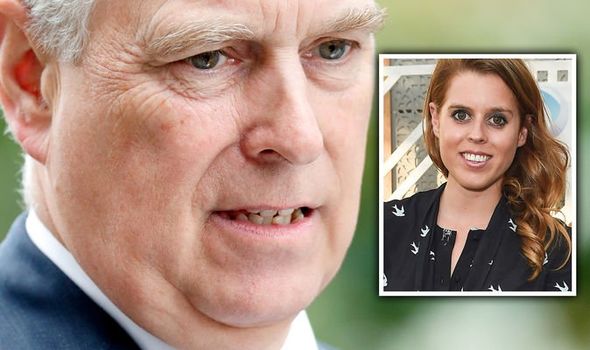 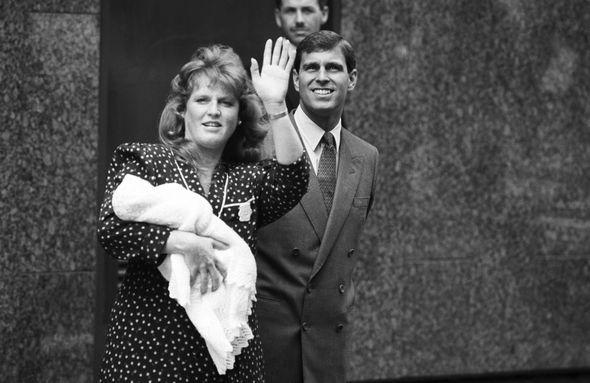 The Duke of York title was first granted in the 14th century to Edmund of Langley.

The dukedom has since been created eight times, the last in 1986 by Queen Elizabeth II for Prince Andrew.

Since the 15th century, it has, when granted, usually been given to the second son of English – later British – monarchs.

Due to this century-old tradition, Andrew’s children are highly unlikely to receive the title when he passes. 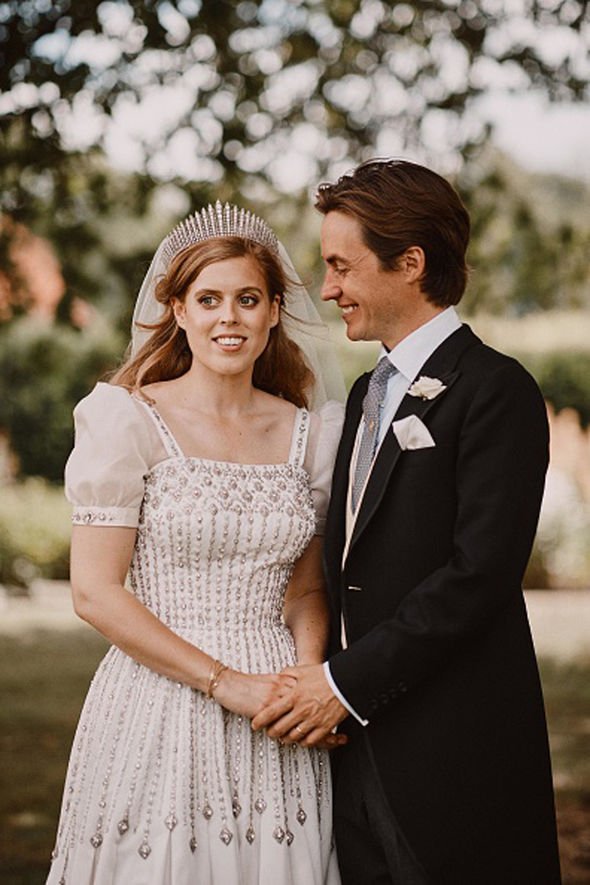 Because Andrew and Fergie only had daughters, the title will become extinct at his death and has to be re-created.

This is because only male children of the monarch can be granted dukedoms.

Most British princes are given a dukedom upon marriage, though some are given the title upon coming of age.

When Andrew’s daughters Princess Beatrice and Princess Eugenie married, in 2020 and 2018 respectively, they did not receive a new title.

According to old rules of noble titles, Beatrice, despite being the eldest York child, cannot inherit her father’s dukedom because she is a woman.

Duchess titles are only given to those who marry a Duke, so Princess Beatrice will never become Duchess of York like her mother, Sarah.

That means the title is likely to instead go to young Prince Louis, two, instead.

Prince Louis is the second child of Prince William and Kate, Duchess of Cambridge. 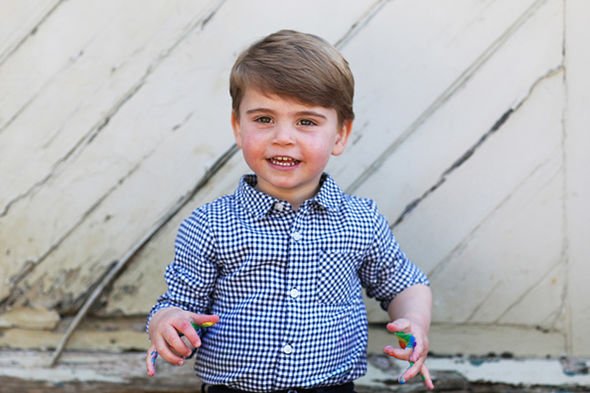 As the Duke of Cambridge is second in line to the throne, he’s likely to become King after his father Prince Charles.

The York dukedom title will only be granted to Louis if it’s available, so as long as Andrew is alive it will belong to him.

As fifth in line to the throne Prince Louis is unlikely to ever take the throne.

That means he will likely only receive a dukedom on his wedding day.