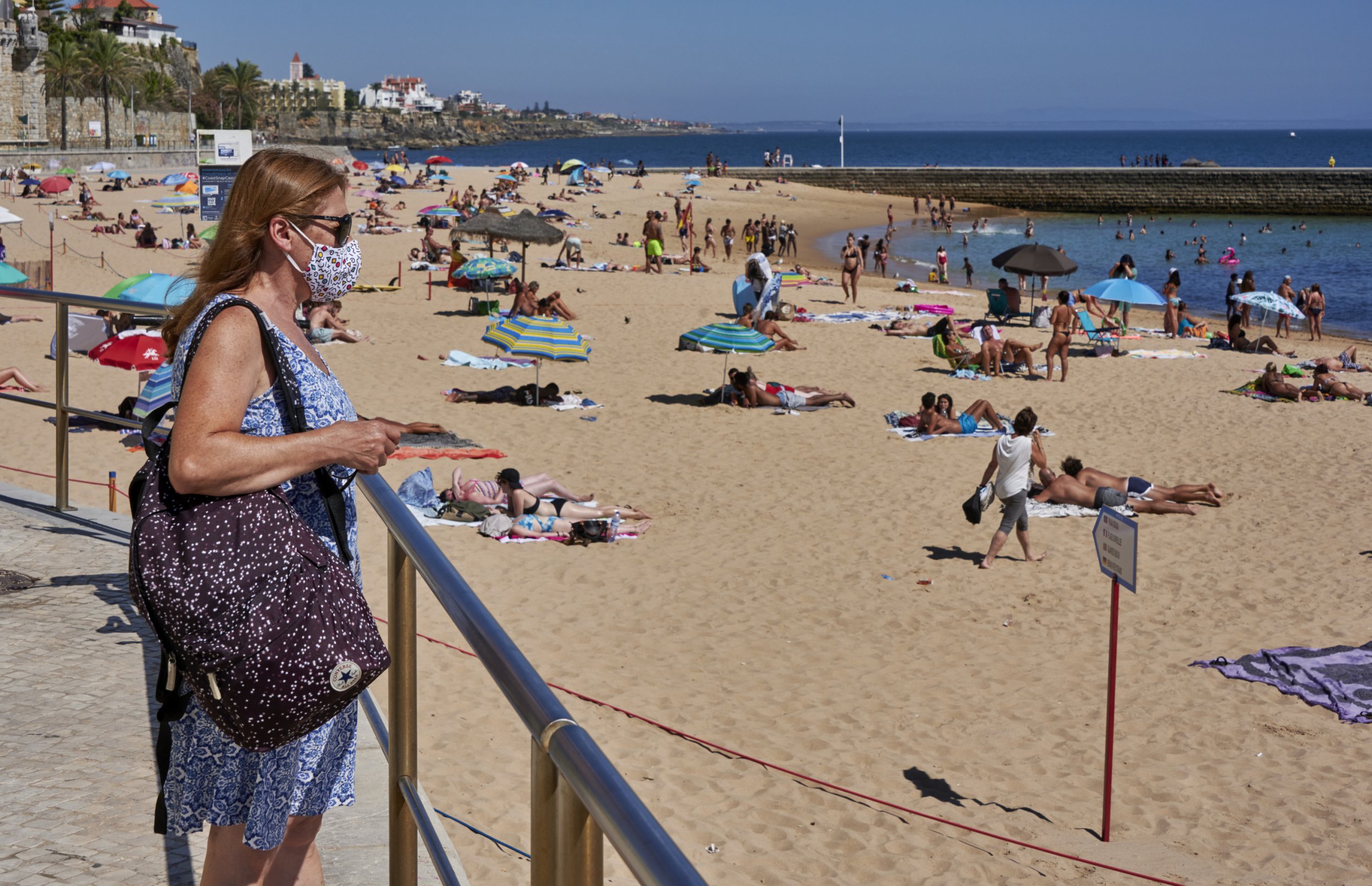 Portugal has been axed from the green list after the daily number of Covid cases quadrupled in just three weeks, several reports say.

The country will be reclassified as amber from Tuesday, meaning returning UK travellers must quarantine at home for 10 days.

It comes after ministers met with the Joint Biosecurity Centre (JBC) to discuss changes to traffic light system, which sets out rules on foreign travel.

Only 12 countries were put on the quarantine-free green list when the system came into effect on May 17.

What to do if you’ve booked a holiday to Portugal?

On that day Portugal confirmed 199 new Covid cases, compared to 724 yesterday and an average of 547 a day for the past week.

The number is still relatively low compared to the January peak, when more than 16,000 people tested positive on January 28.

However, the government is under pressure to proceed with caution over holidays amid the threat of new variants.

Boris Johnson warned on Wednesday that he will have ‘no hesitation’ in reclassifying countries if the JBC warn quarantine-free holidays are not safe.

He said: ‘We’re going to try to allow people to travel, as I know that many people want to, but we’ve got to be cautious and we’ve got to continue to put countries on the red list, on the amber list, when that is necessary.

‘I want you to know we will have no hesitation in moving countries from the green list to the amber list to the red list, if we have to do so.

‘The priority is to continue the vaccination rollout, to protect the people of this country.’

Portugal was one of a few European destinations on the green list, which includes many countries not open to Brits.

There are 43 countries on the red list, to which travel is banned, and everywhere else is on the amber list.

People are legally allowed to travel to amber countries, but the government is advising against it.