POLL: Should over-70s be tested to prove they’re fit to drive? VOTE HERE

Nick Freeman suggested a testing time frame of at least once every two years for older motorists but acknowledged there could be some pushback from reluctant pensioners. The owner of Freeman and Co. legal practice in Manchester warned elderly drivers that their independence is not “worth more than someone’s life”.

Do you agree with Mr Freeman? Vote in our poll below and scroll down to leave a comment explaining your opinion.

Speaking to Express.co.uk the legal expert warned people approaching their 70th birthday to not fool themselves when it comes to assessing their abilities in the driver’s seat.

He said: “Once you get to the age of 70 you should have your reaction time and vision tested every two years as a minimum.

“I think there should be at least every two years a face to face, physical examination where reaction times and vision are actually tested. 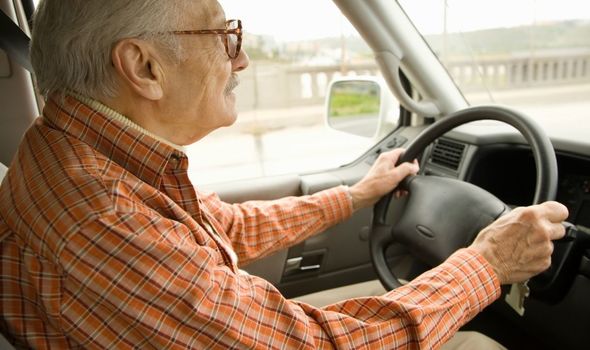 “I know it sounds harsh and I do appreciate that when we get to a certain age we want to continue with our independence and our freedom.

“But we have got to prioritise road safety, we can’t say your independence is worth more than someone’s life.”

Dubbed “Mr Loophole”, he made a name for himself by helping drivers avoid motoring convictions and counts David Beckham and Jeremy Clarkson among his celebrity clients.

He said testing should be carried out more frequently on older drivers who suffer from pre-existing conditions.

He said: “My view would be if you suffer from an illness then you go every year.

“If you don’t suffer from an illness then I would go every two years up to the age of 80.

“But beyond the age of 80 I would say every year.” 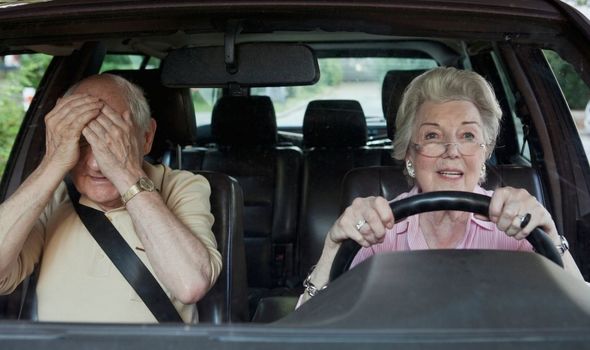 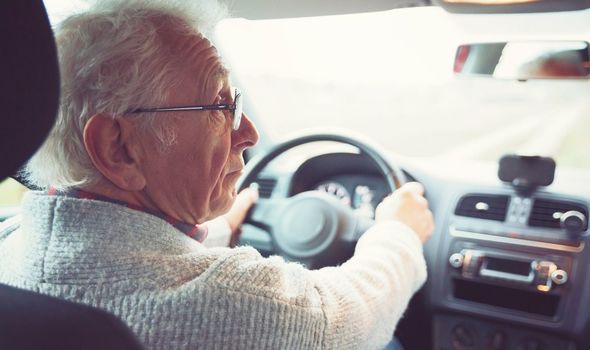 And when it comes to financing the expensive testing regime Mr Freeman suggested those who have enough money should at least contribute towards the fees.

He added: “Who foots the bill is another issue.

“It may be when you get to a certain age you have to say, ‘I can afford to run a car, I am going to contribute £50 to £100 towards a medical examination.'”

Under the current driving rules, motorists must renew their licence with the DVLA when they turn 70.

They must declare if they have developed any conditions or illnesses which could affect their ability to control a vehicle.

Those who fail to meet the authority’s standards risk having their licence renewals declined.

In March it was reported that the charity Driving Mobility had held discussions with the DVLA to help elderly drivers hold on to their licences.

The Sunday Times reported that compromises were suggested at the talks including lesser restrictions for those who have illnesses and conditions.

This could include only being allowed to drive during daylight hours and being limited to travelling within 20 or 30 miles from home.