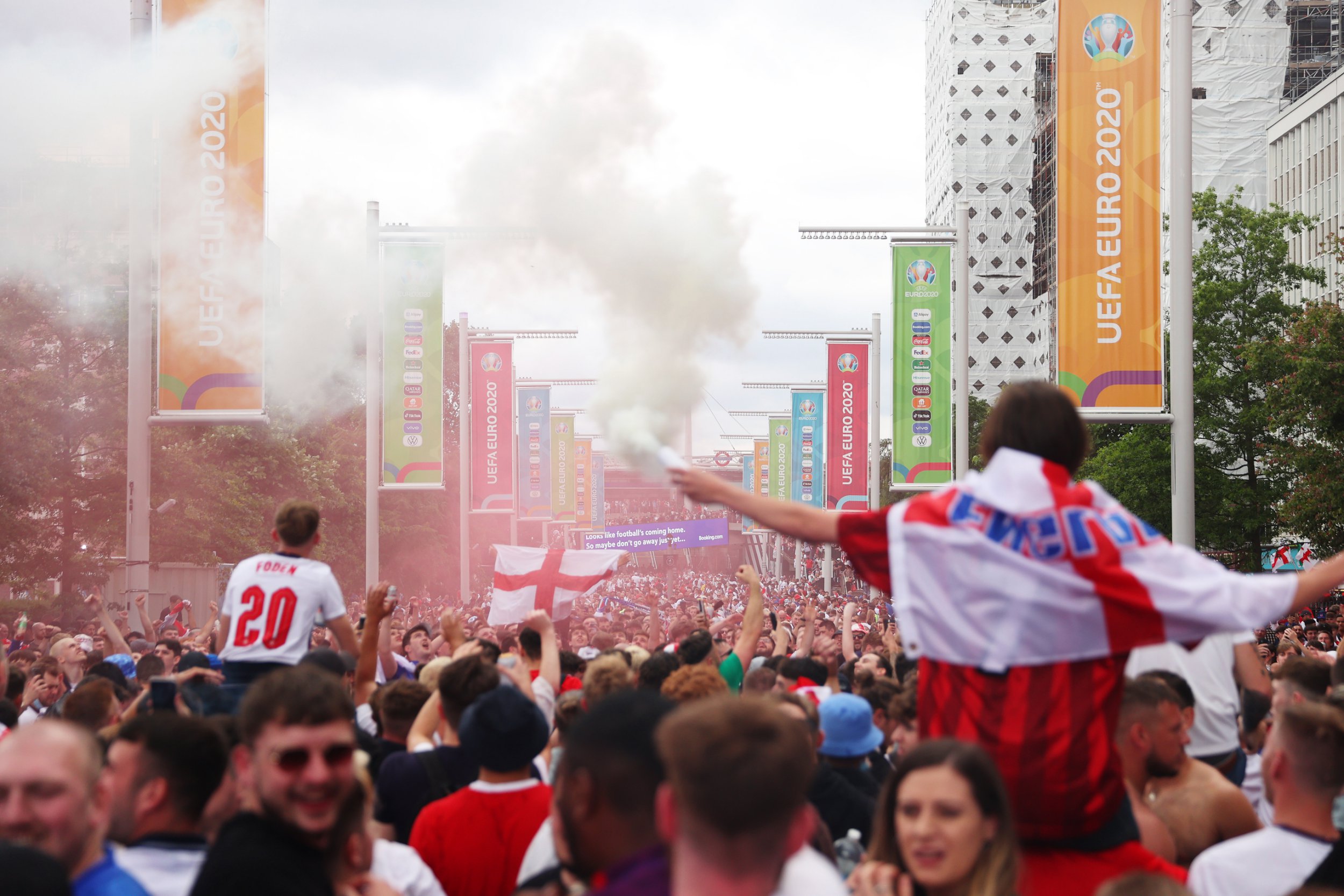 A police officer used fake email addresses to order 26 free pints during England’s win against Germany during the Euros 2020, a misconduct hearing has found.

Despite there being a one-per-person limit, Paul Elliott and his friends exploited a Heineken promotional offer in a Sheffield pub to secure the pints.

A hearing in Goole, East Yorkshire, which Elliott did not turn up to, was told the incident took place while he was with friends in the Loxley Sports Bar and Grill in Sheffield on June 29, 2021.

Elliott, who had three years’ service, would have been sacked if he had not already resigned as a Humberside officer after the tribunal ruled his dishonesty amounted to gross misconduct.

He also failed to disclose a speeding offence and that he was identified as a suspect as part of a criminal investigation when he made an application to transfer to the Derbyshire force.

The details of this probe were not discussed during the court hearing but no further action was taken against Elliott.

Ms Brooke-Ward said Elliott and his friends received 26 free lagers between them ‘despite being well aware it was one free pint’.

The barrister said the former officer denied an allegation he secured 10 free pints for himself and more for his friends.

Heineken eventually realised there was a problem with the app verifying email addresses and withdrew the offer.

The panel’s independent chairman, Nick Hawkins, said Elliott will be banned from being a police officer in the future.

‘Such behaviour is discreditable and undermines public trust and confidence in policing,’ he said.

‘The public have a right to expect police officers to behave with honesty and integrity both on and off-duty.