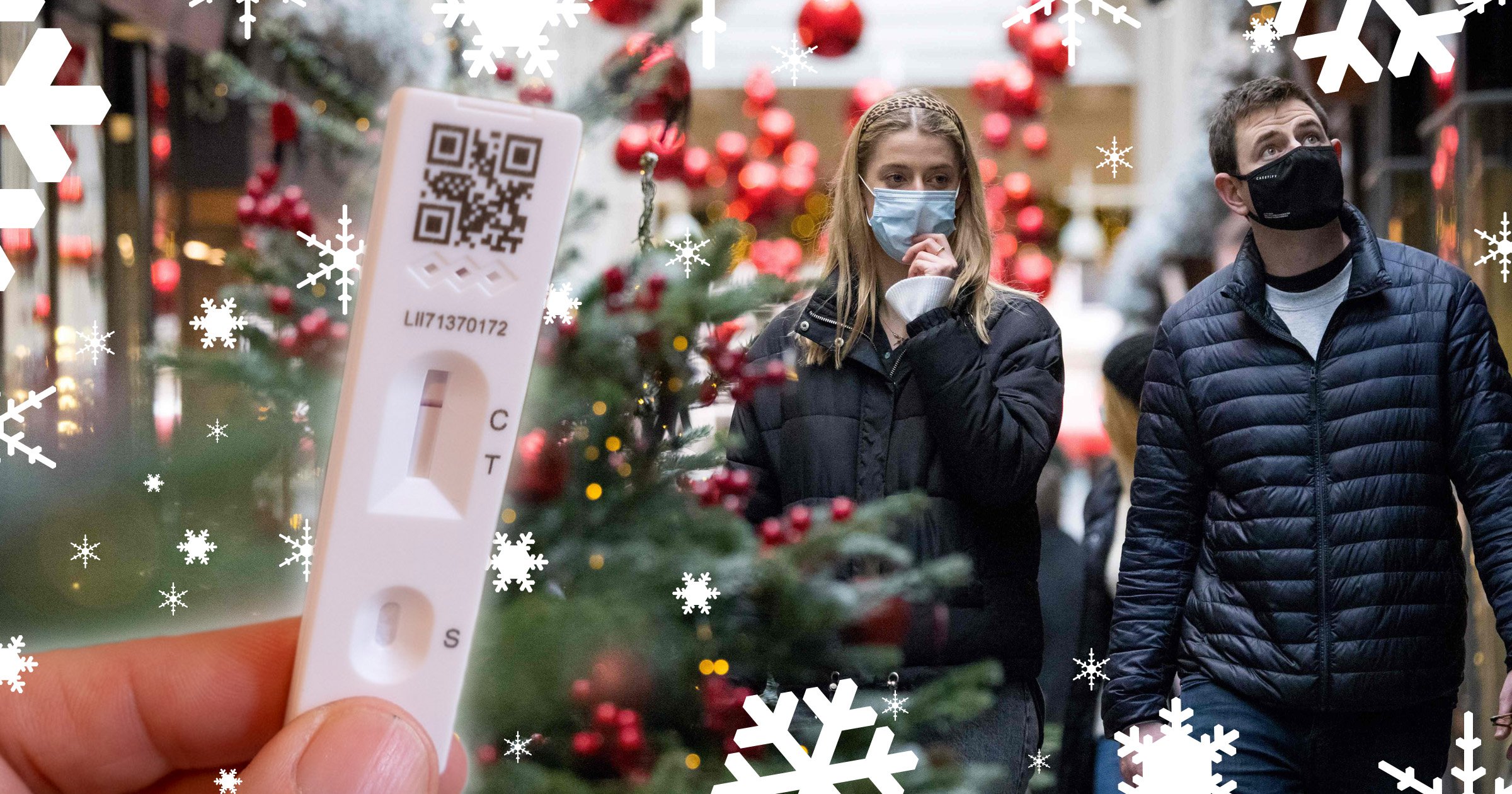 Before you head out to buy your Christmas presents in a busy shopping centre, you might want to think about taking a Covid test beforehand.

Official advice on how to prevent the spread of coronavirus now urges people to take a lateral flow test if they think they will be in ‘crowded indoor spaces’ that day.

If someone tests positive on the at-home test, they should avoid going out and book a PCR test to confirm their result.

The government advice has been updated amid fears of a spike in cases as Brits gear up for festive shopping and parties.

It previously asked people to take two lateral flow tests per week, rather than before specific high risk situations.

One in three people with Covid has no symptoms, meaning someone could go out shopping or to a party and potentially have no idea they had passed it on.

Lateral flow tests to be taken at home can be ordered for free, but those with symptoms should isolate and get a PCR test. 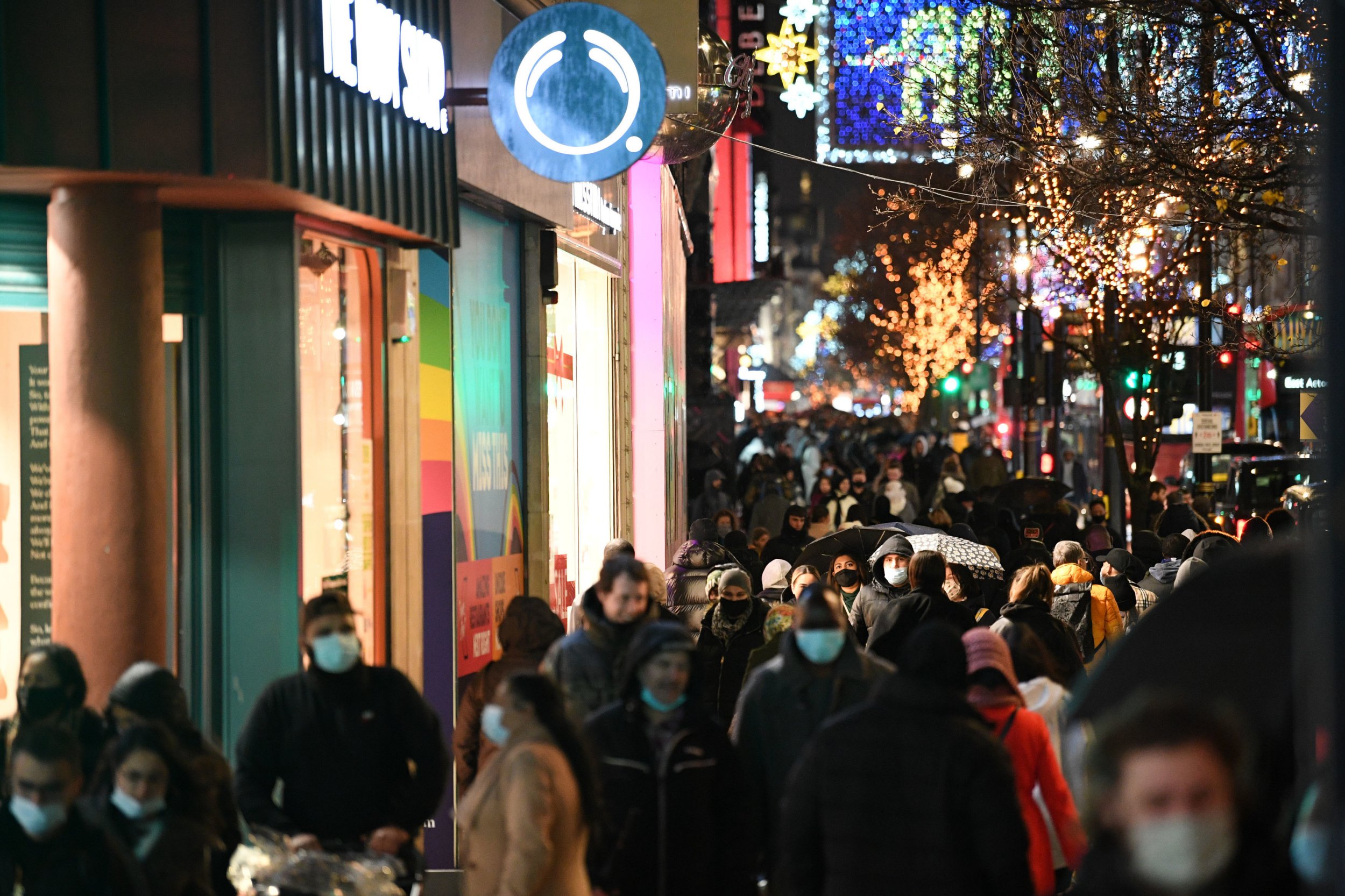 It comes as other countries in Europe struggle with a spike in cases, with fresh lockdowns imposed in Austria and Slovakia.

There are concerns that the crisis could engulf Christmas celebrations for a second year running.

But on Monday, Boris Johnson said he didn’t see a need to reintroduce restrictions in England.

He has not reimposed the recommendation for people to work from home, saying instead that employers should seek to make their businesses Covid-safe.

However, in Northern Ireland people have been urged by Stormont ministers to work from home where possible in a bid to curb cases this week.

Meanwhile, the boss of AstraZeneca claimed yesterday the UK may have relatively fewer Covid hospitalisations compared to Europe because it has given more older people his vaccine rather than other firms’ jabs.

CEO Pascal Soriot told Radio 4’s Today: ‘When you look at the UK, there was a big peak of infections but not so many hospitalisations.

‘In the UK, this vaccine was used to vaccinate older people. Whereas in Europe initially people thought the vaccine doesn’t work in older people.’

But scientists said there was no evidence for this, and cited the UK’s higher jab rates, booster rollout and earlier lifting of virus rules.

The Office for National Statistics yesterday estimated two Pfizer doses were 96 per cent effective against hospitalisation, beating AstraZeneca’s 92 per cent.

It also found the weekly number of Covid deaths in England and Wales topped 1,000 for the first time in eight months in the week to November 12.