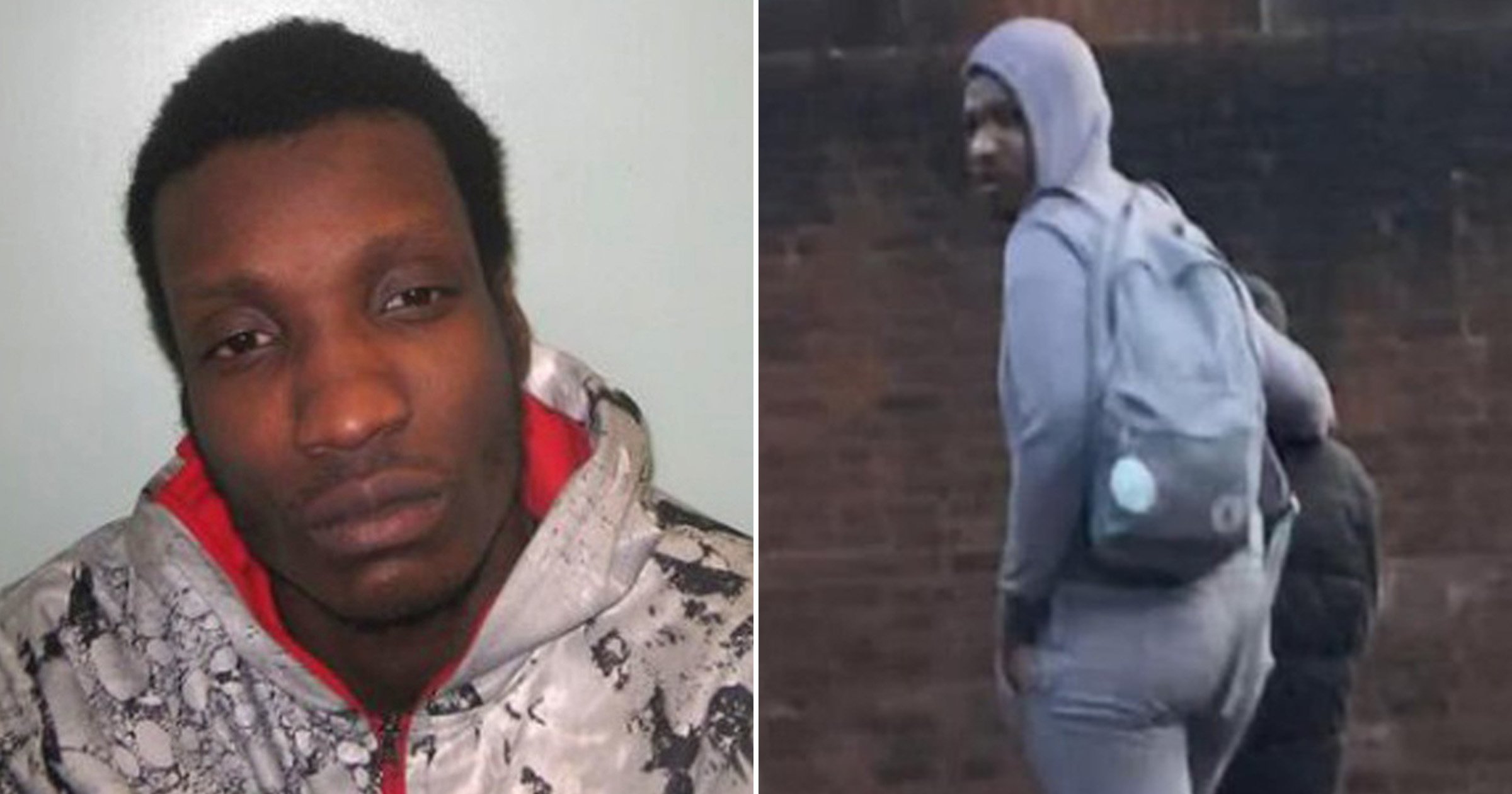 A convicted paedophile who kidnapped and raped a schoolgirl in her uniform was attacked seconds after arriving at prison, reports claim.

Kadian Nelson, 27, needed plastic surgery after being wounded by another inmate as prison officers checked him in to HMP Wandsworth in south London, Mail Online reports.

A Prison Service spokesperson said: ‘A prisoner was treated in hospital for an injury to his cheek – police are investigating.’

Nelson pleaded guilty to kidnap, rape and making a threat to kill at Kingston Crown Court on Monday.

He crept up behind his 13-year-old victim before putting his hand over her mouth to silence her screams in Mitcham, south London.

The attack happened as the girl walked to school on November 3 last year.

He ordered the girl to take her coat and school blazer off before sexually assaulting her, the Crown Prosecution Service said.

Police were alerted after a woman called 999 claiming her daughter had seen a man grab a young girl.

One of the woman’s relatives is said to have interrupted Nelson – who pretended the victim was his sister.

But the victim said Nelson was a stranger – as he fled the scene, leaving his jacket behind.

Footage of the abduction was widely shared on social media as
Scotland Yard urged people ‘not to take the law into their own hands’.

Nelson was arrested in Tooting, south London, hours after the attack.

The victim pointed him out in an ID parade, senior prosecutor, Kate Shilton told the court on Monday.

‘The prosecution was able to present compelling evidence that made clear that it was Kadian Nelson who had carried out this sickening attack,’ Ms Shilton added.

‘The prosecution case included video footage and DNA evidence from the lighter and tobacco pouch found inside Nelson’s jacket pocket, which he left behind.

‘I would like to thank the members of the family who saw what happened and took quick action in alerting the police to the incident.

‘The young victim has shown remarkable courage during these proceedings, and I hope this conviction will go some way to providing her with closure.’

Nelson is due to be sentenced at the same court on August 13.