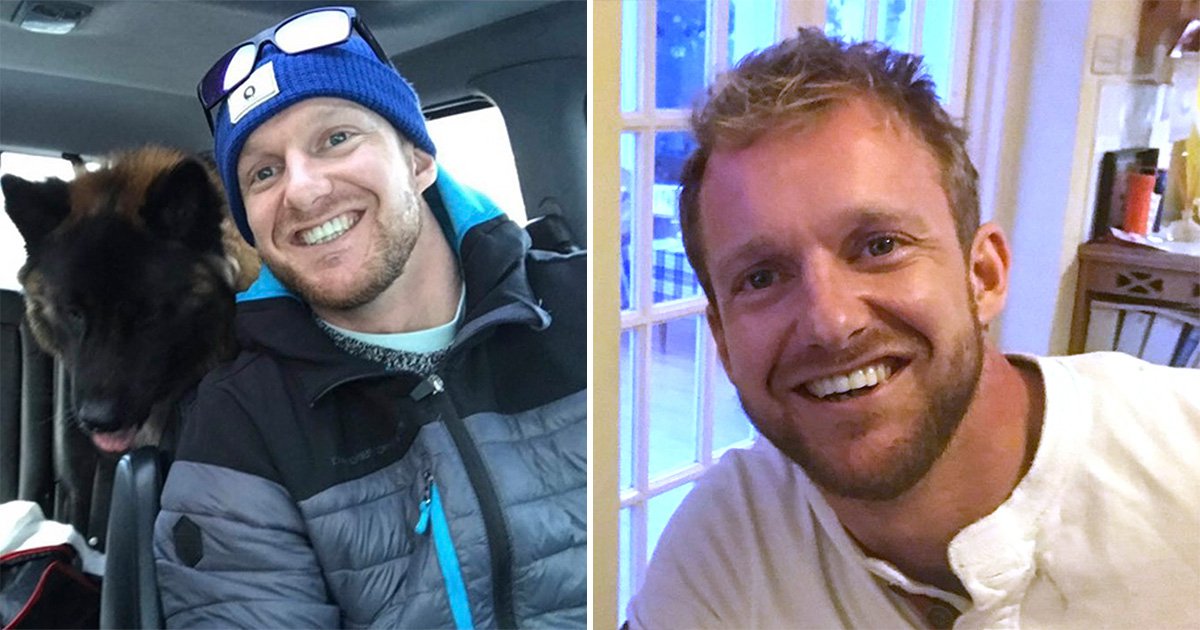 There were ‘missed opportunities’ to reassess the risk a special forces soldier posed to himself before he took his own life, a coroner has found.

Corporal Alexander Tostevin was serving with the Poole-based Special Boat Service when he was found dead at his home on March 18, 2018.

An inquest heard the 28-year-old had been left alone with just a list of phone numbers for support.

His family believe he had developed PTSD after narrowly avoiding death while serving with the Royal Marines in Afghanistan in 2010 – for which he had been recognised for bravery.

They said he had ‘changed’ following that tour and friends told the inquest he was drinking heavily, using cocaine and spending money excessively, including on prostitutes, and racking up large debts.

Cpl Tostevin grew up in Guernsey and joined the Royal Marines aged 18.

He told a welfare officer he had been left a ‘dead man walking’ after the 2010 Sangin tour and his ‘whole outlook on life changed’.

It culminated in a conviction in April 2017 for assault occasioning actual bodily harm after a bust-up in a nightclub for which he was fined £10,000.

The inquest heard that Cpl Tostevin went absent without leave the following September, using a military credit card to buy cocaine and hire a prostitute during a weekend in London after which he planned to take an overdose.

He was then moved to non-operational duties and was facing disciplinary action at the time of his death.

Cpl Tostevin was also assigned a welfare officer, a community psychiatric nurse and had appointments with a Royal Navy psychiatrist, who diagnosed him with an adjustment disorder.

Days before his death he had sat in a darkened room with a noose around his neck and had also stockpiled tablets.

A plan drawn up by Royal Navy psychiatrist Captain John Sharpley had a civilian friend of Cpl Tostevin stay with him at all times – but he left three days before his death.

Instead, Cpl Tostevin was checked twice daily by text message and had the phone numbers of colleagues and the Samaritans if he needed help.

Capt Sharpley admitted he ‘got it wrong’ in assessing Cpl Tostevin’s suicide risk.

He said: ‘On the Wednesday I made a judgment that he was fit to go home with various interventions in place. I got that wrong.’

Expert witness Professor Chris Fox, a psychiatrist, said he should not have been left alone as the ‘risk was too high’.

He said: ‘The individuals checking up on him were not trained in mental health. They were just checking in to see if he was okay and still alive.

‘I don’t see how this man could have been kept safe.’

He also criticised the initial diagnosis of adjustment disorder and said Capt Sharpley was too quick exclude other factors, such as PTSD and excessive drinking.

Coroner Brendan Allen found that the plan to have the civilian friend remain with Cpl Tostevin was not inappropriate.

But he concluded it had not been properly explained to the individual that he must remain with him at all times.

Mr Allen said: ‘It was not inappropriate in my view to make use of friends who (Cpl Tostevin) trusted in a formulation of a safety plan.’

He added he was sure the friend would never have left for London if it had been impressed upon him that ‘his presence was an important factor in managing (Cpl Tostevin’s) risk to himself’.

Mr Allen found that the mental health professionals working with Cpl Tostevin had made decisions based on their clinical judgment, but found opportunities had been missed to reassess the risk he posed to himself.

In particular, an email sent by a welfare officer on Friday, March 16 containing vital information about a sharp deterioration in his mental health was not picked up by those managing his treatment until the following Monday, a day after his death.

But he found that missed opportunities by mental health professionals to help Alex did not amount to a ‘gross failure’ in care and would only have had a ‘minimal’ or ‘trivial’ impact on Cpl Tostevin’s actions.

Recording a conclusion of suicide, Mr Allen said: ‘I formally record (Cpl Tostevin) died by suicide in circumstances where there was a missed opportunity to reassess his risk of suicide in the light of information disclosed three days before his death.’

Mr Allen said he would be writing a report to prevent future deaths looking at the risk of underreporting by service personnel of mental health symptoms due to the fact military mental health practitioners are required to report their concerns to superiors if the condition could ‘undermine operational effectiveness’.

He said: ‘It is not for me to identify the action taken to address that concern but it is my duty to highlight that there is a concern that has been aired during the course of this inquest.’