John Forrest, known as Jack, provided cover for Allied troops the night before the D-Day landings in 1944. In 2016, Jack received the Insignia of Chevalier de la Legion d’Honneur for his heroic actions after shooting down a flying bomb from the air. And in a remarkable life, he was even asked to dance with the Queen Mother.

Mr Forrest is one of the last surviving veterans who served in the conflict and celebrated his 100th birthday on April 13 in a care home in Aberdeenshire.

One of his daughters was able to spend the afternoon with him at the care home, which provided balloons and hired a piper to mark the occasion.

Daughter Lesli Paterson said: “I think the secret to his long life was never saying no to anything, he doesn’t feel 100.

“His birthday is very special because there are not many war veterans left. 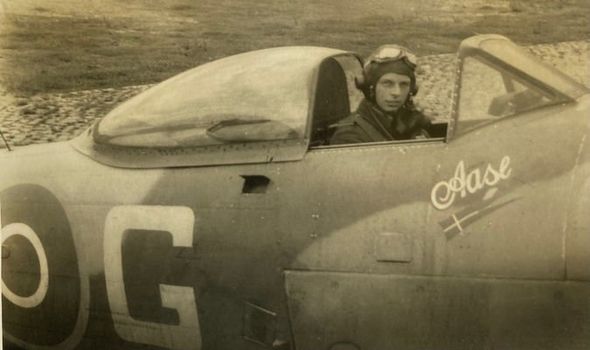 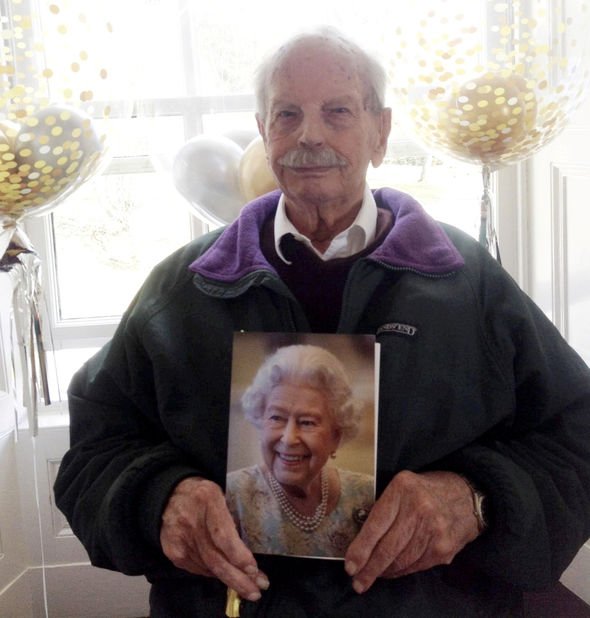 “The care home organised balloons and a piper for him, which all the residents could hear.

“I think he was actually overwhelmed with all the celebrations and his card from the Queen.”

Ms Paterson recalled how her father once danced with the Queen Mother during a visit by the King George VI to Edinburgh’s Palace of Holyrood house.

She said: “It was during a visit to Holyrood house we know he was asked to dance with the Queen Mother. 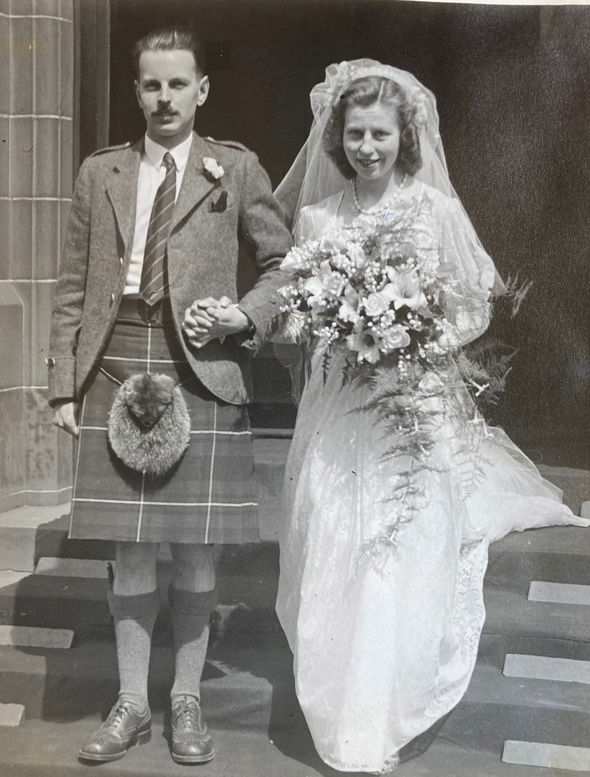 “She noticed him because he was the only one wearing a kilt, everyone else was in uniform.

“He is a great dad, as children he took us sailing, rowing and taught us how to shoot. He was a very quiet man but full of mischief when you didn’t expect it. We never saw him cross growing up and he is a hero to his children and grandchildren.

“He is a gentle soul but could be outrageous when he wanted to, and he is still in amazing health for a man his age.”

Mr Forrest married his late wife Margaret in 1948 and the couple had four children, five grandchildren and five great grandchildren. 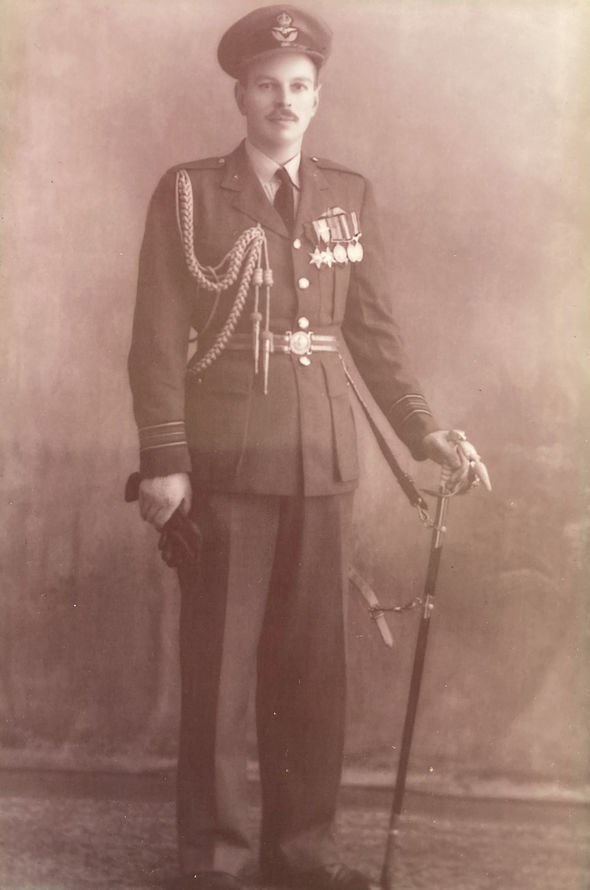 He joined the RAF straight out of school in 1939, aged 18, where he was sent to Rhodesia, now Zimbabwe, to train how to fly.

On June 5, 1944, Jack was in the sky over the Normandy beaches providing air cover for the thousands of Allied troops below and shot down a flying bomb.

Daughter Sally Forrest said: “Among his many missions he was one of the very few credited with shooting down a flying bomb from the air. 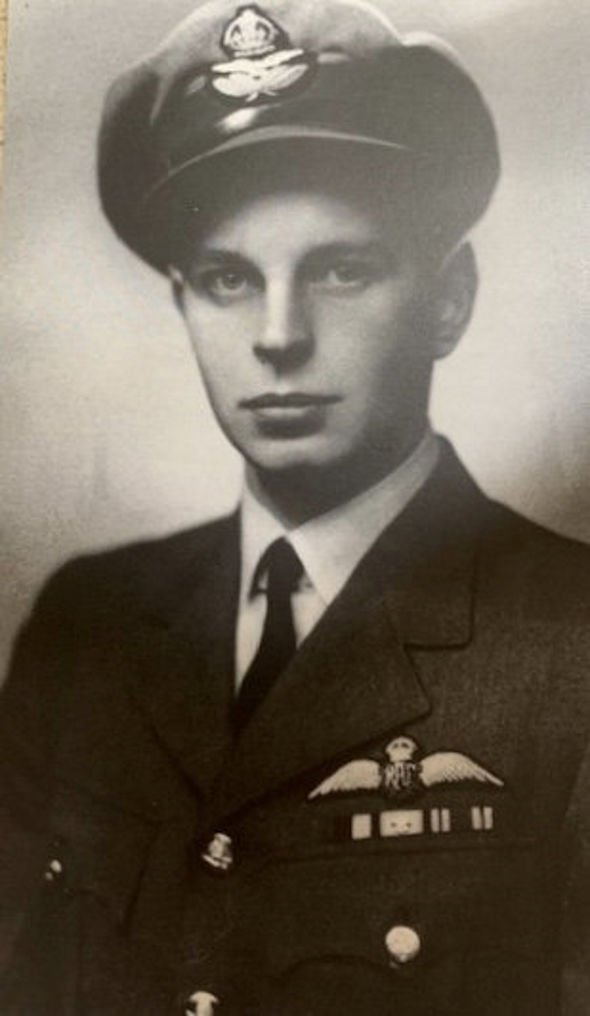 “Dad was in the sky over the Normandy beaches providing air cover for the thousands of Allied troops below.

“We were gutted that the whole family couldn’t spend his special day with him.

“We got together at the weekend for a family Zoom party albeit without the birthday boy.

“There are so few of this generation still living and his family are so proud and so grateful for all he has done.”