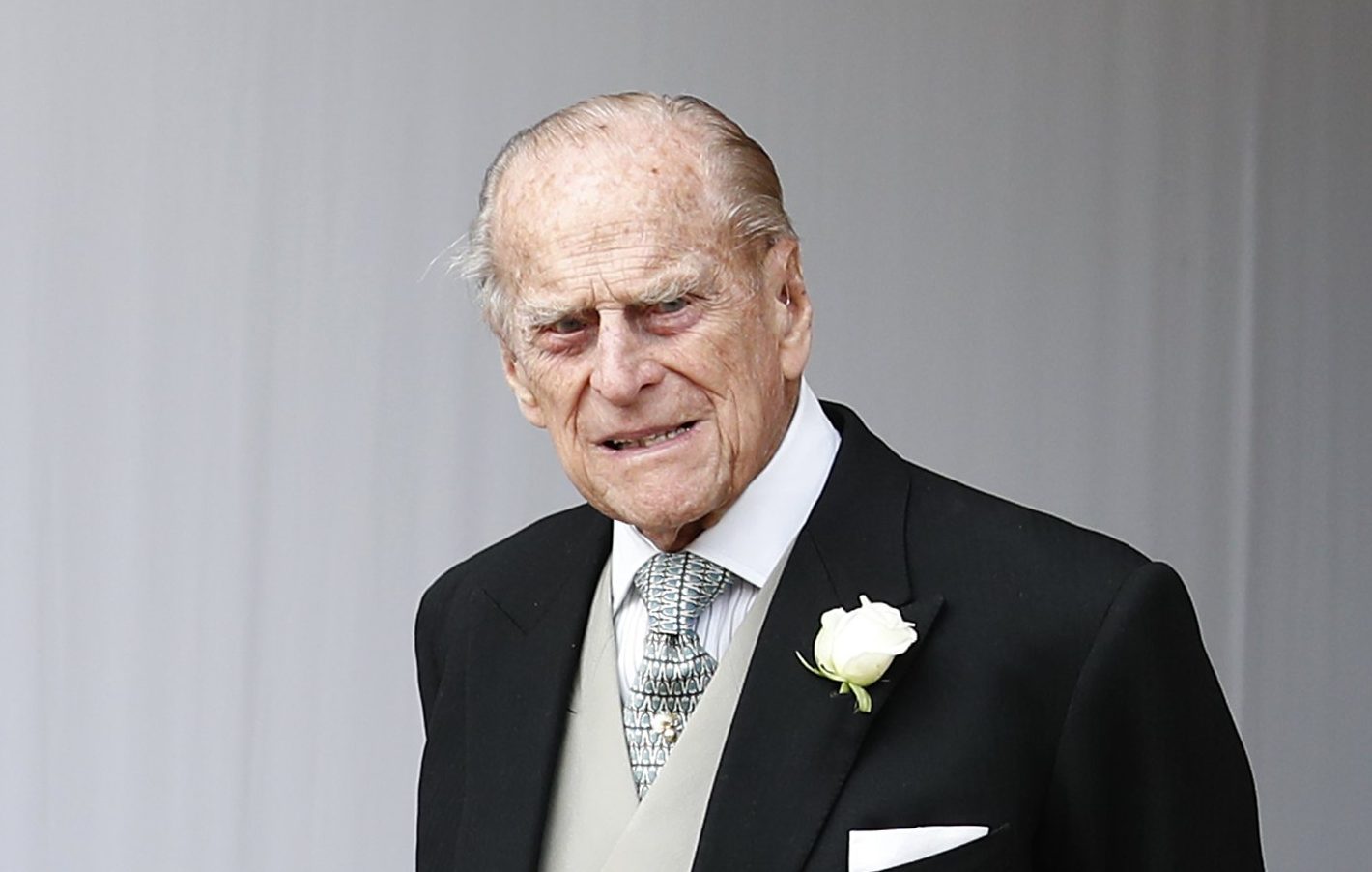 Prince Philip’s death certificate has declared the cause of his passing as old age, reports say.

Buckingham Palace announced the Duke of Edinburgh passed away ‘peacefully’ at Windsor Castle on April 9, without revealing more details.

Now the Telegraph reports it has obtained Philip’s death certificate, which was certified by Sir Huw Thomas, the head of the royal medical household.

Sir Huw reportedly identified no disease or injury that could have contributed to the duke’s death.

This includes no mention of the pre-existing condition which saw the duke undergo heart surgery weeks before his death.

Doctors can list old age as a cause of death if their patient is over 80 and they observed a gradual decline.

He initially received care for an infection but then underwent the surgical procedure.

The duke was then reunited with the Queen at Windsor Castle, where they spent his last days together.

This follows a legal requirement to register a death within five days of someone’s passing.

Philip – father to the Prince of Wales, the Princess Royal, the Duke of York and the Earl of Wessex – was just two months away from his 100th birthday in June.

The duke officially retired from royal duties last May, and was remembered for a lifetime of service and dedication after rising from exile from Greece as a young child.

Over the years he carried out more than 22,000 solo engagements and gave more than 5,400 speeches, as well as taking part in thousands of other engagements with the Queen and committing himself to innumerable obligations behind the scenes.