‘Not pretty enough’: Third of girls delete pictures of themselves without enough likes, study finds

A third of young girls have deleted pictures of themselves online because they did not get enough attention, with one describing influencer culture as the “most damaging” part of social media.

Girlguiding UK’s survey of 2,186 women and girls aged between 11 and 21 revealed that 34% would not post a picture of themselves online without using a filter or editing tool to enhance it first.

One teenager told Sky News her friends will delete photos unless they get 100 likes, because it makes them think “they’re not pretty enough”.

Alice, 15, from Hertfordshire, said she was too scared to post pictures of her face for the first few months she had Instagram.

The teenager, who lives with three chronic pain conditions and sometimes uses a wheelchair, said she was terrified of the comments she might receive. 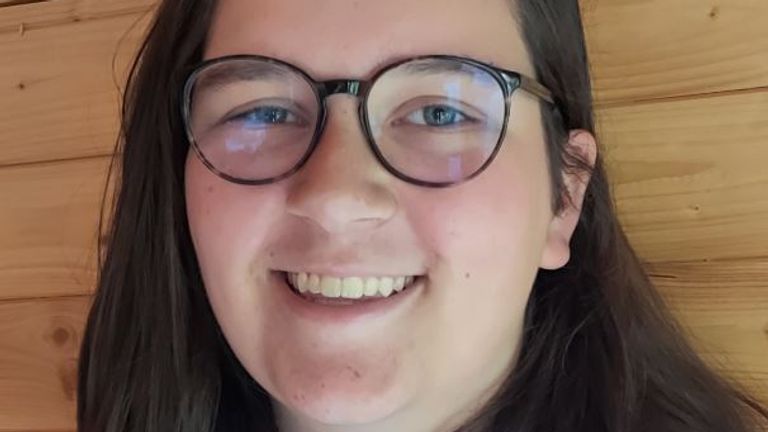 She said: “I joined Instagram when I was 13. I wouldn’t show my face on there for the first few months.

“I was so worried about the response. I was quite badly bullied at school because of my conditions, I expected people to be mean about it.”

She added: “No one has ever had to deal with this before.

“We are the social media generation. And people don’t want to talk about it because they think it makes you look weak in a world where you’re meant to be strong all the time.”

The report also found 39% feel upset they cannot look the same in real life as they do online – with 44% saying fear that others will criticise their body stops them from agreeing to have their picture taken. 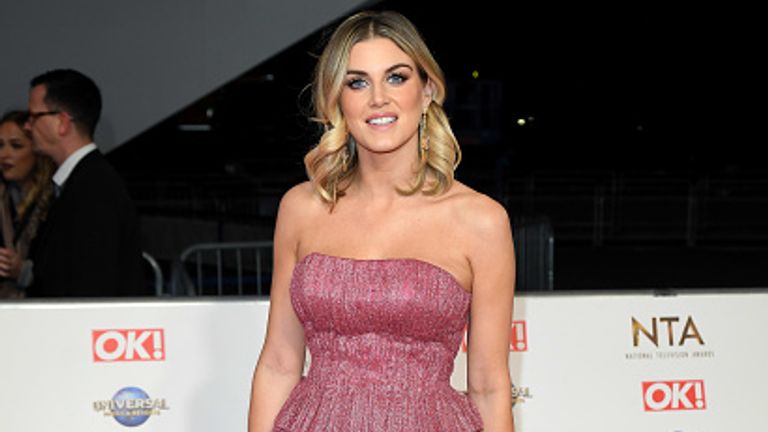 Girlguiding advocate Phoebe Kent, 20, described ‘influencer’ culture on Instagram as “the most damaging phenomena to emerge on social media”.

She said: “For younger girls and young women it just absolutely knocks your self-esteem.

“I know so many people that have just ended up coming off social media because they can’t deal with the detrimental impact on their confidence and wellbeing.”

Influencer and model Ashley James described the findings as “devastating”.

She told Sky News she used to use apps to cover her adult acne in photos – but it only made her feel worse.

The 33-year-old said: “The more I was doing online to change my appearance, the worse I felt about it offline. I was scared people would see me in the flesh and I’d look different.”

She stopped photographers editing her modelling shots a few years ago because of the negative effect on her and her followers.

Ashley added: “I decided enough was enough. I was getting used to seeing an unrealistic version of myself. 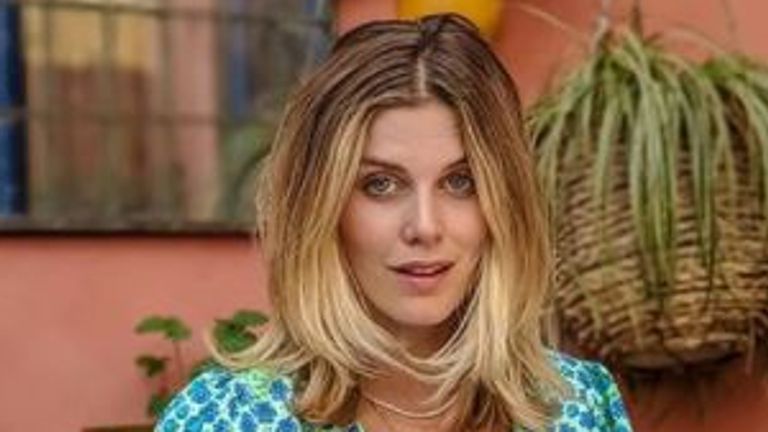 “It can cause facial and body dysmorphia.

“I realised it was making me a bad role model, because I was passing that down to the next generation of girls.”

She said she finds the negative side of the term influencer “upsetting”, but tries to use her platform to promote healthier beauty standards, adding: “I show myself not fitting into my jeans.

“But I think we can all do more to show our truer selves.

“It’s really hard for young girls – I don’t want my friends’ daughters or sisters to see pictures of me and have that reaction.”

Girlguiding UK has submitted evidence to the government’s Women and Equalities Committee inquiry into body image.