An analysis by the Scottish Conservatives suggested that in the case of the border between England and Scotland, around 545,000 Scottish jobs which trade with the UK would be put at risk. Nicola Sturgeon has been met with harsh criticism as she flounders to explain how trade routes could be kept open in the case that Scotland leaves the UK to rejoin the EU.

Tory MSP, Oliver Mundell told The Telegraph: “The SNP’s lack of any meaningful information in the event of breaking up Britain would be laughable were it not so serious.”

The analysis by the Scottish Tories added that only around 740 staff would be needed for a border force.

Back in April, Emma Harper, an SNP MSP claimed a hard border would create jobs, but Mr Bundell disagreed.

“This senior SNP politician claims that a border would create jobs when it would do the very opposite – and on a monumental scale,” said Mr Bundell. 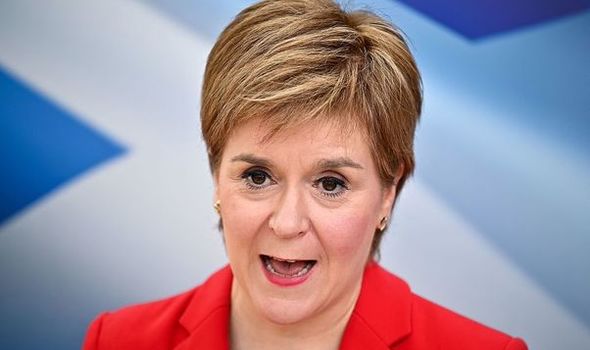 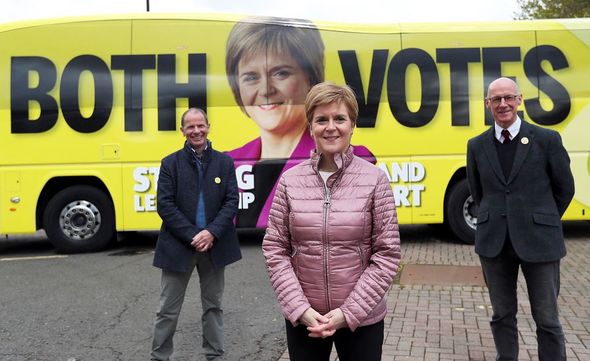 “For every job created by Nicola Sturgeon’s border force, hundreds more would be put at risk due to the disruption to trade and business uncertainty.

“This is the terrifying reality of the SNP’s destructive obsession.”

The comments come just four days before the Scottish Parliament election which has been described as the most important in Scotland’s history.

Current polls indicate there will be a majority of parties backing Scottish independence at Holyrood. 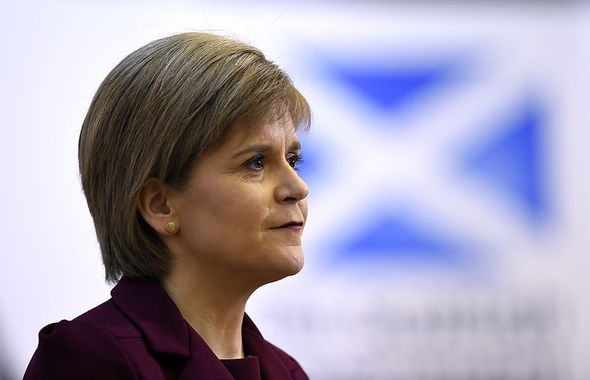 Nicola Sturgeon is hoping to hold a new referendum on Scottish independence by 2023 in order to escape Boris Johnson and his “band of Brexiteers”.

Boris Johnson is expected to unveil spending plans just days after the Scottish election which could see the Prime Minister splash billions of pounds on infrastructure and health care in Scotland in a bid to save the Union.

The latest polls for independence show that voters are fairly split, but figures suggest a majority are against independence.

Ms Sturgeon said: “Polls generally on independence show it’s at a much higher level of support than it was in 2014 and that’s good. 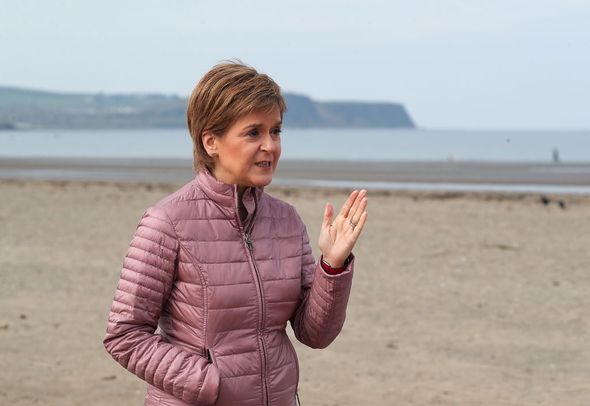 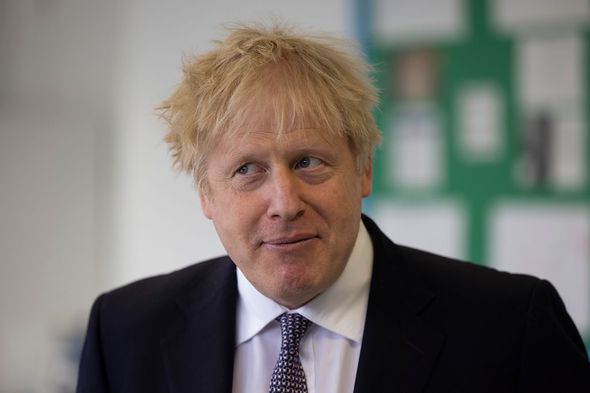 “Polls will fluctuate, but if there is a lesson for Yes supporters and the independence movement it’s that we can’t take support for granted, we can’t assume that we’ve done all the work and it’s just a case now of engineering our way to independence.”