New Scottish lockdown rules: When does ‘tightening and extension’ take effect in Scotland?

Prime Minister Boris Johnson announced new rules for England yesterday, as the Government seeks to curb another coronavirus wave and avoid a second lockdown. Speaking from Downing Street yesterday, he apologised to the general public for the strict new measures – which limit gatherings to six. They come into effect on Monday, amid a “tightening and extension” of rules in Scotland.

When do new rules commence in Scotland?

Although Scotland dealt with its first outbreak with little fallout, the country is experiencing a resurgence of the virus.

Several cities have now had restrictions reimposed on them, with home gatherings prohibited.

But there is more to come, as Nicola Sturgeon has opted to follow England in restoring some countrywide restrictions. 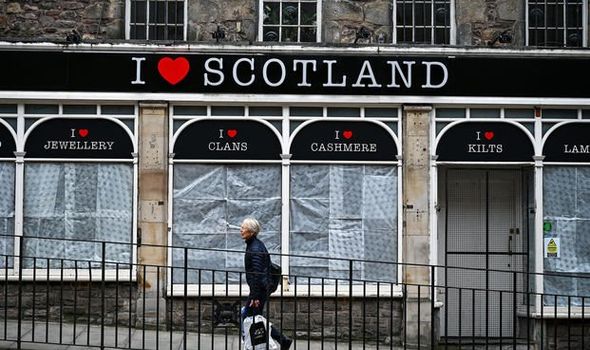 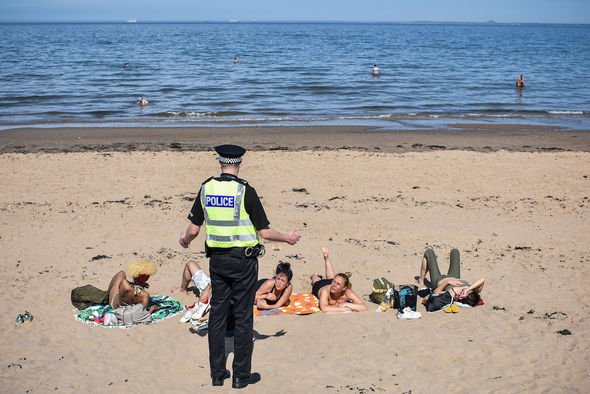 From Monday, September 14, new rules on gatherings and other measures will apply.

The government will limit gatherings to six people, whether indoors, outdoors or in public settings such as pubs and restaurants.

Exceptions to the rule will apply for weddings, funerals and civil partnerships, with a cap set at 20 people.

Places of worship and organised sports may still welcome up to 50 people at a time, but indoor courts with contact sport have to shut. 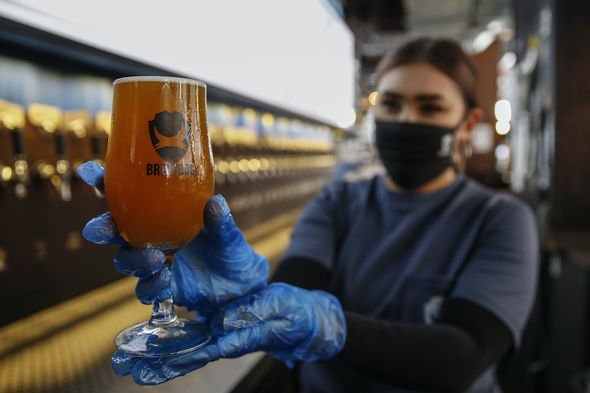 The Scottish government has also made mask-wearing mandatory for people in indoor hospitality venues unless eating or drinking, but staff must wear them at all times.

Officials have also suspended plans to reopen indoor and outdoor live entertainment venues until October 5, the date of the next review.

Sports stadiums must also remain closed to await guidance on the same date, although trials will still go ahead this coming weekend.

Offices must remain shut as well, making home-working a default until at least October 1. 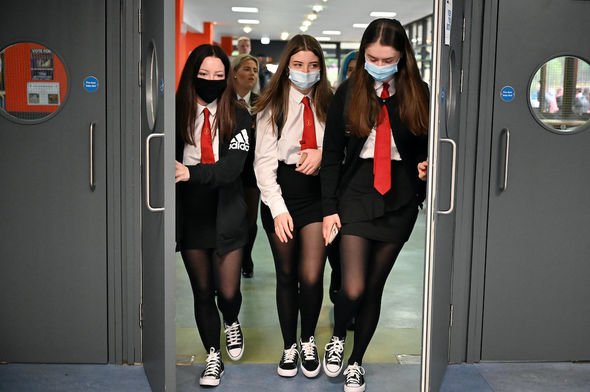 Children will not count towards any of the new gathering limits applied from Monday.

“We have concluded that it is necessary to tighten some existing restrictions, to help curb the spread of the virus especially between and within households.

“As of now, up to eight people from three households can meet indoors. Larger outdoor gatherings are also permitted.”

“I can confirm that we intend to change this, so that a maximum of six people from two households will now be permitted to meet together.”

She added: “To help reduce transmission – but also simplify the rules as much as possible – this new limit will apply both indoors, in houses, in pubs and restaurants, and also outdoors including in private gardens.

“Lastly, given the importance of these life events and the distress caused by not being able to mark them, we intend to allow a limited exception for funerals, weddings and civil partnerships.

“Already, up to 20 people can attend ceremonies for these occasions. We intend to retain that limit for now.”