Neo-Nazi couple who named baby after Hitler are convicted

Adam Thomas and Claudia Patatas of Waltham Gardens, Banbury, Oxfordshire, were convicted at Birmingham Crown Court after a seven-week trial.

The 22-year-old and his partner Patatas, 38, were on trial accused of being members of the “extreme and violent” far-right group National Action, which was banned in 2016.

The court heard that Thomas, who gave their baby the middle name Adolf, posed for a photo with the child while wearing Ku Klux Klan robes. 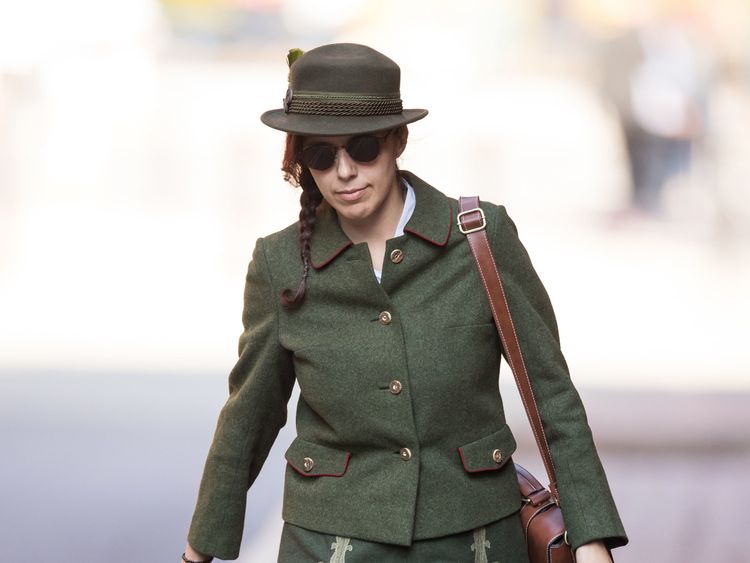 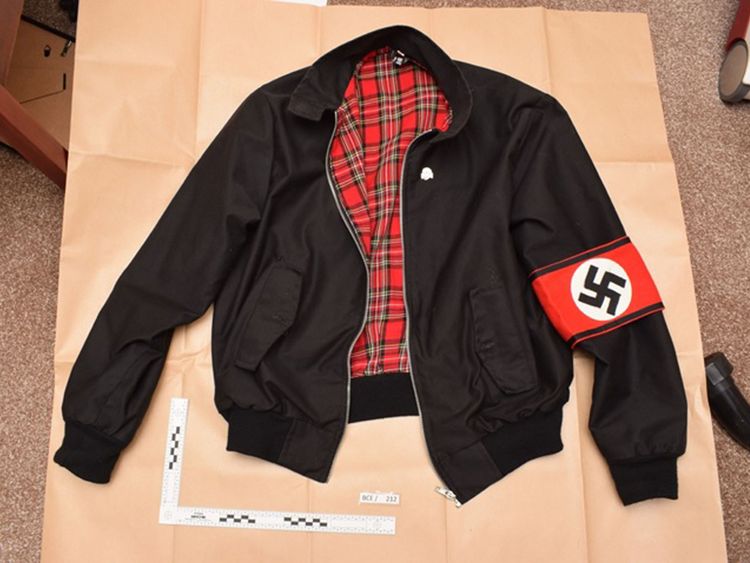 It emerged that counter-terrorism officers from Prevent had visited the couple’s home in October last year “due to concerns Ms Patatas may be involved in the extreme right wing”.

A third defendant, Daniel Bogunovic, of Crown Hills Rise, Leicester, was also convicted of being a member.

The warehouse worker was a leading figure in National Action’s Midlands chapter. 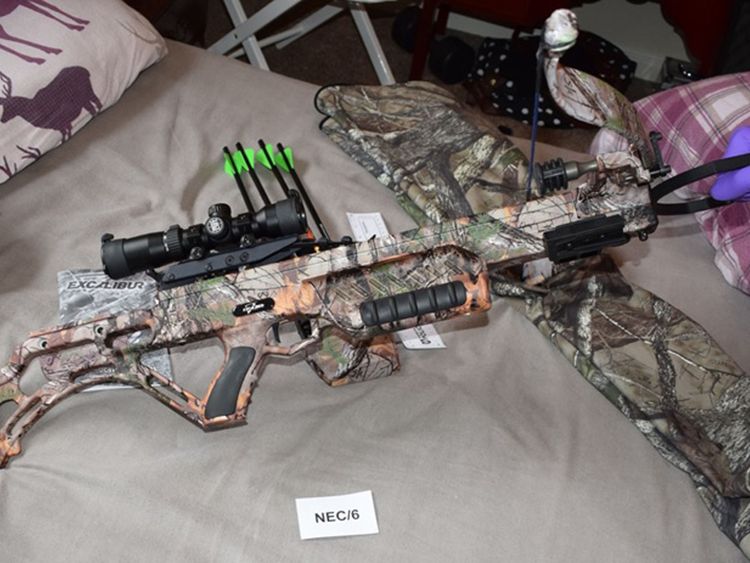 Thomas, a former Amazon security guard, was also convicted on a majority verdict of having a copy of a document likely to be of use to a terrorist, which explained how to make a “viable” bomb.

Lawyers said that after being banned by the government in December 2016, National Action simply “shed one skin for another” and “rebranded”. 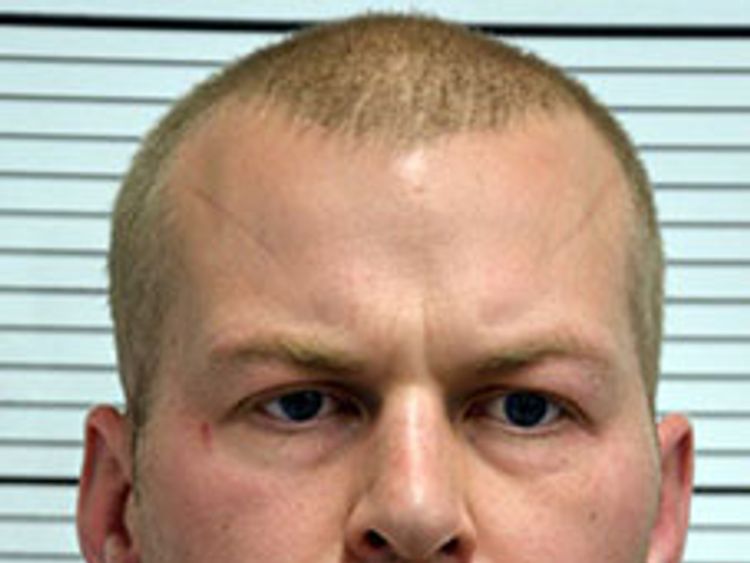 The jury also heard that Thomas and Patatas plastered National Action stickers in public locations after the ban, while Bogunovic was calling for a “leadership” meeting in a chat group for senior members in April 2017.

Three other men who had been due to stand trial alongside the trio, admitted being National Action members before the trial began.

It can now also be reported that an Army veteran was at the heart of National Action, which set its sights on recruiting within the armed forces.

White supremacist and self-confessed racist Corporal Mikko Vehvilainen, 34, believed in a coming “race war” and wanted to help establish an all-white stronghold in a Welsh village.

The Royal Anglian Regiment soldier was convicted after a trial in March of being a member and was jailed for eight years.

Prosecutors said at Vehvilainen’s trial that he was working within the Army as a “recruiter” for the banned organisation.

It can now be revealed he was connected to three other soldiers, one of whom was thrown out of the Army.

Before his conviction, Vehvilainen was considered an “outstanding” soldier.

Adam Thomas had applied to join the army twice but failed both times.

In total, 10 people have now been convicted or admitted membership of the terrorist group.