Officers have launched a murder investigation following the death of the 16-year-old, who police believe was stabbed rather than shot.

They were called along with the London Ambulance Service to an incident in the Tulse Hill area just before 11pm on Monday.

They found the boy unconscious in the street. 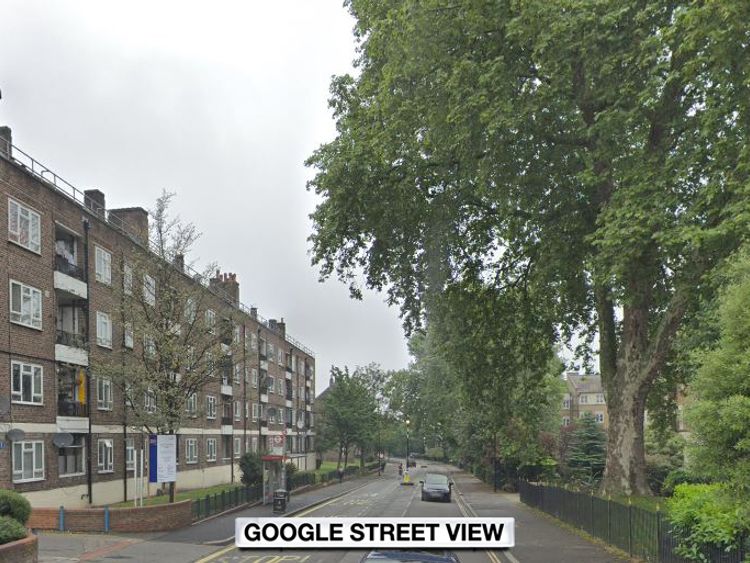 Despite the efforts of paramedics, he was pronounced dead at 11.41pm.

“At this early stage, it is believed the boy’s injuries are stab rather than gunshot wounds,” Metropolitan Police said in a statement.

“A post-mortem examination will be arranged in due course. The Homicide and Major Crime Command have been informed and will lead the investigation.”

The teenager’s next of kin have been informed.

No arrests have been made and inquiries continue. 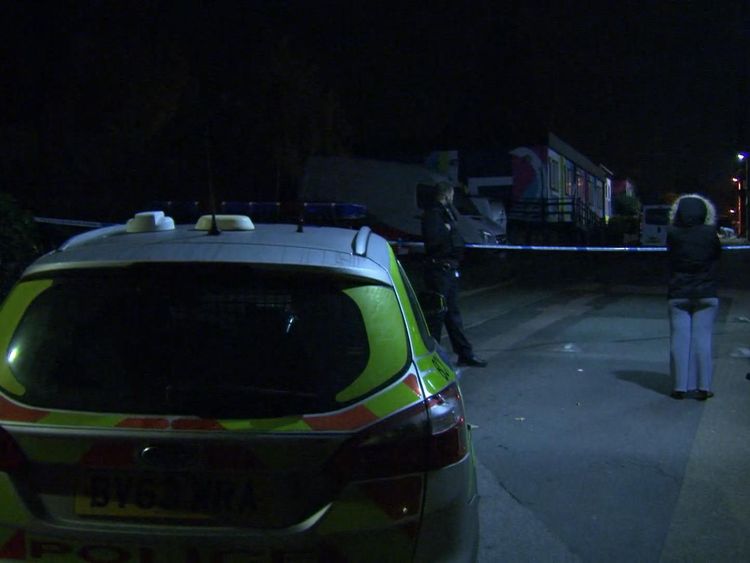 The latest investigation comes after police said hundreds of extra officers would be on the beat after four fatal stabbings in five days in London.

Metropolitan Police Commander Stuart Cundy said the plan followed a “terrible” few days in the capital, which saw brought the total number of murders this year to 118.

Police are urging witnesses to the latest incident to call 101 quoting the reference CAD 8349/05 Nov. Crimestoppers can be contacted anonymously on 0800 555 111.