Mum who fled with three-year-old son: 'I had no choice'

Ellie Yarrow-Sanders, 26, and her son Olly have not been seen since July, when they disappeared in the middle of court proceedings with the boy’s father, Patrick Sheridan.

They are believed to have “gone underground” and Mr Sheridan and his lawyers have issued a public plea for his former partner to “see sense” and return with the child.

But Ms Yarrow-Sanders has said she was forced to flee and has said she is acting in her son’s best interests.

In a blog published by the Women’s Coalition, the mother wrote she loved Olly “more than anything”. “This is the only thing I could do for Olly to have any semblance of a childhood with his mum,” she wrote.

“I’m really sorry to leave you all but we have no other choice and I promise we will be ok! I will never let any harm come to Olly.”

She addressed the letter – originally published in November but only now coming to light – to her mother and sister so they would “understand why I’ve had to do what I’ve done”.

Family members and friends of Ms Yarrow-Sanders have set up a crowdfunder for her legal fees and their appeals for help have attracted hundreds of messages of support.

Ms Yarrow-Sanders’s disappearance was made public in December when a judge in the Family Division of London’s High Court said he was “gravely concerned” and urged anyone with information to come forward. 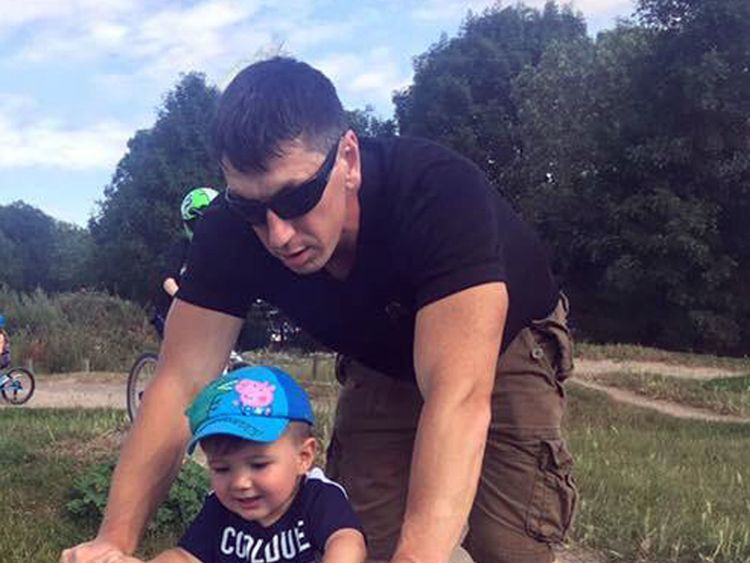 Family court hearings are generally staged in private and journalists had been barred from identifying anyone involved.

But Mr Justice Williams said he was lifting the order and would allow names and photographs to be published in order to find Ms Yarrow-Sanders and her son, who come from the Basildon area of Essex.

Essex Police are searching and have urged anyone with information to get in touch.

A spokesperson for Irwin Mitchell, the law firm representing Olly’s father, said on Thursday that Ms Sheridan “has gone underground since abducting Olly”.

“She has not used her bank accounts or mobile phone since she and Olly disappeared in July.”

They said Ms Yarrow-Sanders’s mother had travelled to Huddersfield, West Yorkshire, at around the time Olly vanished, and may have stayed in the area.