A mum has revealed how she resorted to eating dog food because she couldn’t make ends meet.

It comes as a new campaign reveals nine out of 10 schools reported a a climb in the poverty seen in classrooms over the last year.

Britain is facing a cost of living crisis and there are fears families could fall harder into hardship as energy and consumer prices continue to rise.

Speaking to the charity Magic Breakfast in support of a new campaign, the woman – identified only as Tiffanie – revealed the lengths she had gone to keep herself and her children afloat.

In footage first shared with the Daily Mirror, she said: ‘Hunger is something that should not be going on in England.

‘Many years that I have gone without – you could see the bones jutting out of my chest because I had three children and it’s me they’re relying on.

‘I remember things being really bad, to the point where at times I ate dog food.’ 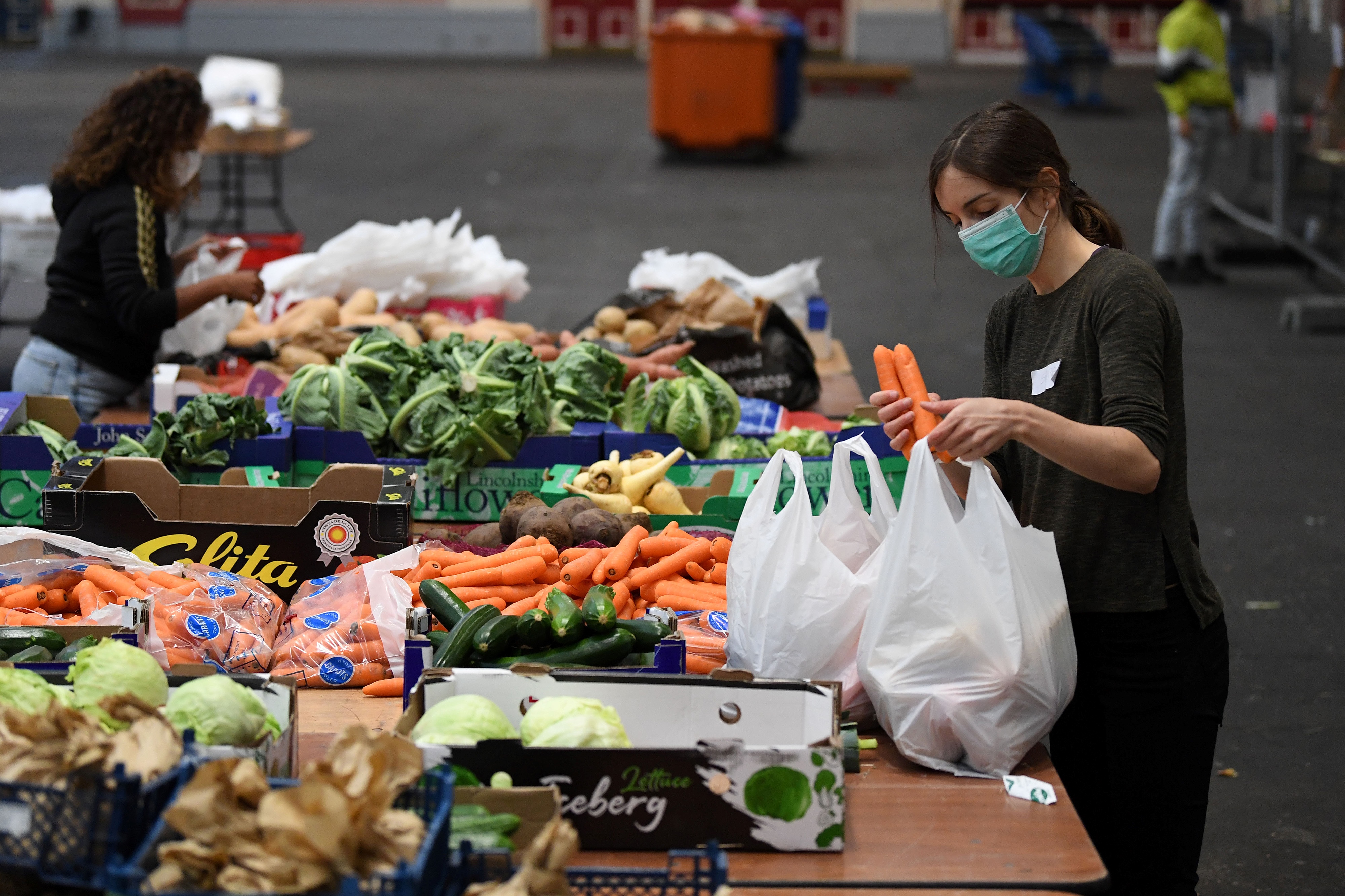 Recalling how she realised she’d no longer be entitled to certain benefits if she got a job, she said: ‘In my opinion the system is broken, it doesn’t seem to reflect the needs of the modern family.’

Community nurse Claire also shared her experience of hardship, saying: ‘I have had sleepless nights thinking about whether I’m going to have enough for the shopping.

‘That’s a terrible thing to worry about – how you’re going to feed your baby.’

A study commissioned by Magic Breakfast and published alongside the film revealed eight out of 10 schools believe hunger among their pupils climbed in the past year.

A government spokesperson said it has ‘provided a £500million Household Support Fund on top of £35m to support schools in disadvantaged areas to provide breakfasts to those who need it’.

Inflation has returned to the UK economy, with rising energy and good prices putting a big squeeze on household budgets.

New research from KPGM has revealed a third of people are having to cut back on spending to make ends meets, with just one in 10 likely to spend more.

Eating out less is the most common way to save money, according to research, potentially disastrous news for the already struggling restaurant sector.

A big rise in household energy bills is expected in April when the price cap is adjusted, leading to fears about a sudden hit to millions of families.

Earlier this week, Boris Johnson said the government was looking at ways to lessen the blow, with Labour calling for VAT on energy to be scrapped for 12 months.

The PM told reporters: ‘I understand how difficult it is for people, I understand the pressures that people are facing on household finances.

‘This is the result of global price spikes as a result of the economy coming back from Covid – but it’s making life very tough.’