'Monster' fatberg weighing 300 tonnes will take until June to clear 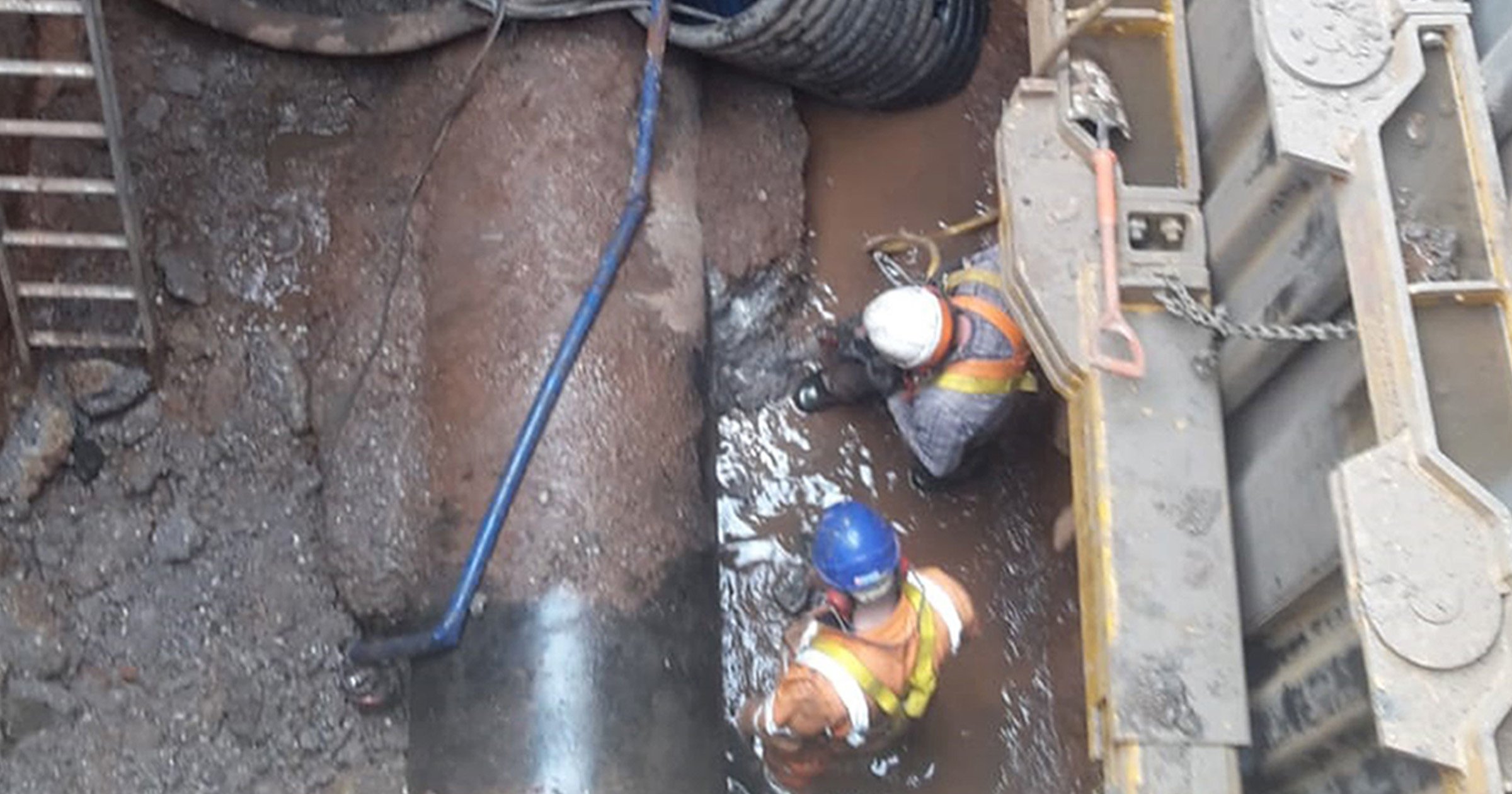 A ‘monster’ fatberg thought to weigh about 300 tonnes is clogging a sewer in Birmingham.

Water services company Severn Trent said the giant mass of oil, grease, wet wipes and nappies will take until June to clear, despite staff working ‘around the clock’.

The fatberg in Hodge Hill is the biggest blockage they have ever dealt with, weighing the equivalent of around 250 family cars.

Fatbergs are formed when oil, grease and fat poured down drains combine with non-biodegradable items such as wet wipes, nappies and cotton buds.

Severn Trent operations manager Scott Burgin said: ‘Our advice is to always leave leftover cooking fat to cool, before disposing of it in the bin and to stick to only flushing the three P’s (pee, poo and toilet paper) and bin anything else.

‘These relatively small changes can make a big difference and hopefully avoid any future fatbergs.’

The company said that in the last year it has been called out to thousands of blockages across the region, of which three quarters were caused by people misusing the sewer system.

Severn Trent was alerted to the latest fatberg – which it referred to as ‘giant’ and a ‘monster’ – by sewer sensors which monitor for rising water levels.

If an alert is triggered, a team of engineers respond to investigate and clear any blockages forming before customers are impacted.

Mr Burgin added: ‘We’d like to apologise to any customers who might be affected by our work and thank the community for their patience and understanding.