The video call took place on April 7 and was intended to be released in time to mark World Parkinson’s Day on April 11. However, its publication was postponed due to the death of Prince Philip on April 9. The former England rugby player is patron of Cure Parkinson’s, while the Duchess of Gloucester is patron of Parkinson’s UK.

Mike’s 74-year-old father Philip was diagnosed with the disease in 2003 and has been looked after ever since by his wife Linda, who is his primary carer.

He admitted that the last five years had been “tough” for his father, although his condition began to deteriorate as far back as 2011, the year of his marriage to Zara Phillips.

Mike explained: “I would say he’s had a really sort of tough five years, maybe even longer actually. 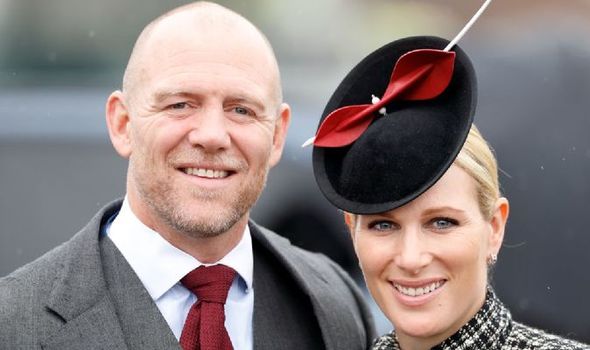 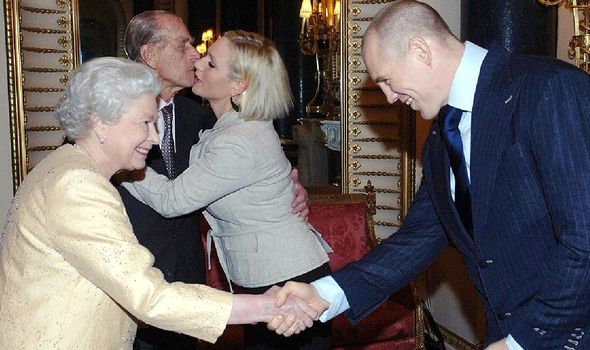 “It’s our 10-year wedding anniversary and it was that year that…through his Parkinson’s, his spine in his back is obviously curved, and then it caused problems with his discs and then he had to have a wheelchair at the wedding.

“He could walk some bits of it.”

Referring to how his father lost strength after a back operation and then suffered colitis, he added: “When you start adding those things up, they’ve made a massive change over the last 10 years, whereas before that, you know, it was a lot slower process.” 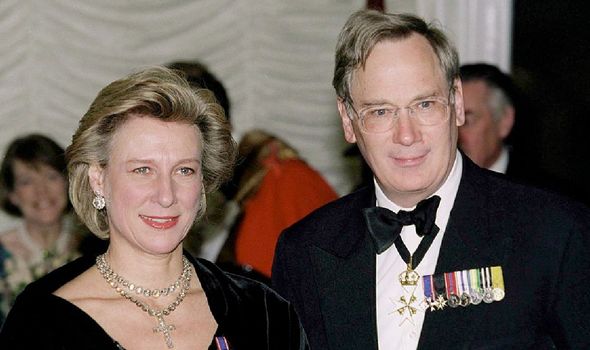 The former rugby star praised his mother’s dedication to his father, describing her as a “very stoic, northern lady who refuses to give her man up.”

According to Mike, his mother, 72, is reluctant to hand over the care of her husband to others.

He said: “We’ve tried having care, the odd carer come in and look after him to give her time. 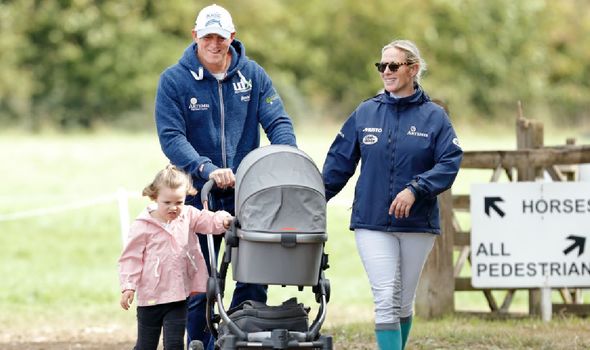 “And we’re trying to convince her that you’re not giving up your man, you’re just allowing the frustrating parts of it that, you know, get you sort of riled up, that someone else deals with and it also gives you a life.”

Mike also revealed that both his parents are on the vulnerable list and have been isolated at home for the best part of a year due to the pandemic.

“What they’ve really missed out of this year is… my mum’s missed companionship, really – being able to go and see someone else, because she doesn’t feel now that she’s comfortable leaving my dad alone,” he said.