Archie Harrison Mountbatten-Windsor was born on May 6, 2019. He is the first child of Prince Harry, 36, and 39-year-old Meghan but he is also associated with one of the first royal protocols broken by the Sussexes. Traditionally, whenever royal babies are born, they are typically presented to the media and the world by way of the Lindo Wing at London’s St Mary’s Hospital. The proud parents usually stand outside of the private hospital for a photo opportunity soon after they have given birth.

The tradition was started by Princess Anne in 1977 following the birth of Peter Phillips and then by Diana, Princess of Wales, and more recently Kate, Duchess of Cambridge.

However, when Meghan Markle was pregnant with Archie there was a lot of “secrecy” surrounding his name, where he was born, and why the public had not seen a photo of him. 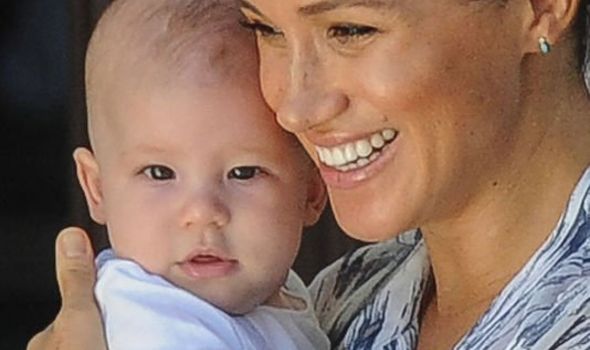 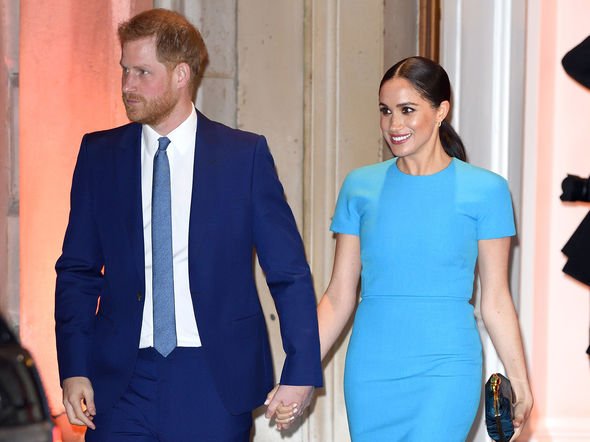 The nickname was given to Meghan by the media because she always hugged people that she had met.

Ms Mangan said: “The ‘princess of hugs’ is now saying ‘step away from me.

“This is only about me,’ funny that because the wedding wasn’t only about her.”

During Meghan’s pregnancy with Archie, the Sussexes were accused of trying to live a “celebrity lifestyle” because they refused to provide updates on their son. 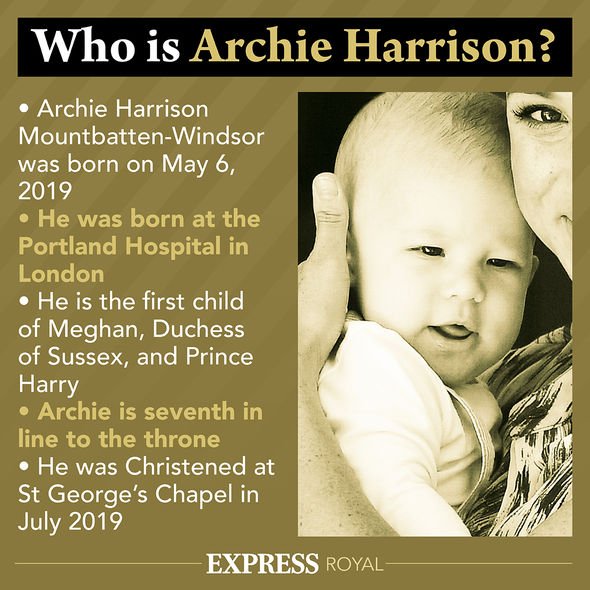 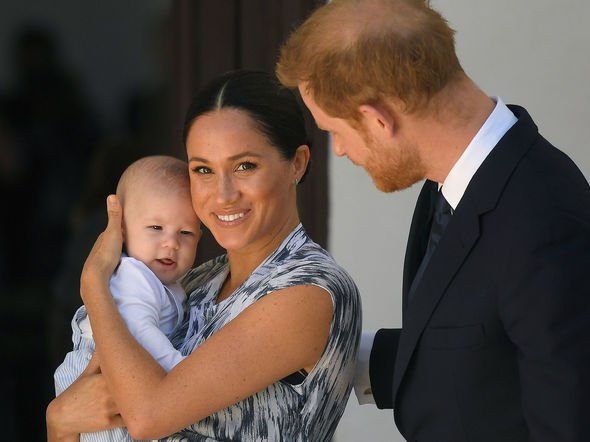 This angered critic and the public because the Royal Family are public servants which means that members of the Firm have a duty to keep the public informed and involved.

In the documentary, Ms Tominey said: “People are scratching their heads and going ‘why are you being so cloak and dagger.’”

Ms Pasternak, author of ‘The American Duchess: The Real Wallis Simpson’ added: “When Archie was born it was very strange that there was this kind of secrecy around the birth.” 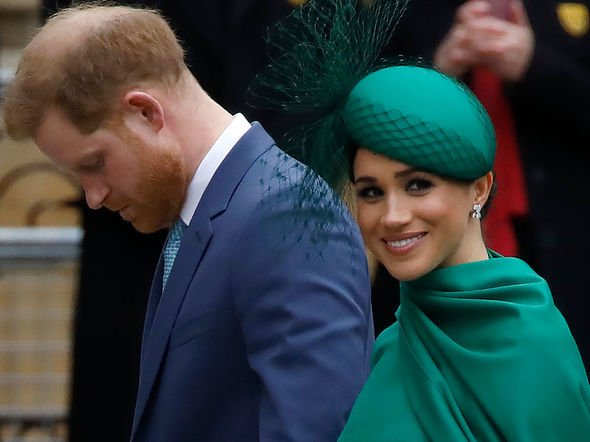 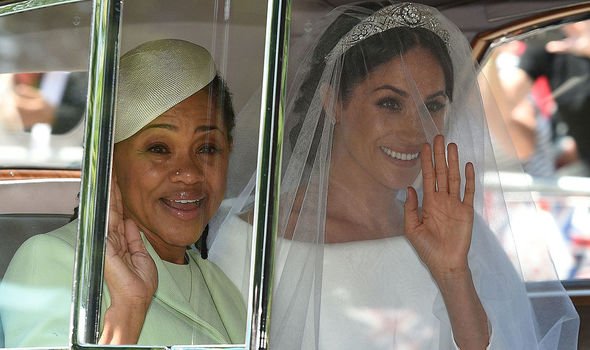 Meghan and Harry gave up royal duties in 2020 and relocated to California.

They welcomed a baby girl on June 4 and named her Lilibet Diana Mountbatten-Windsor.

A statement released on the couple’s Archewell website read: “Lili is named after her great-grandmother, Her Majesty The Queen, whose family nickname is Lilibet. 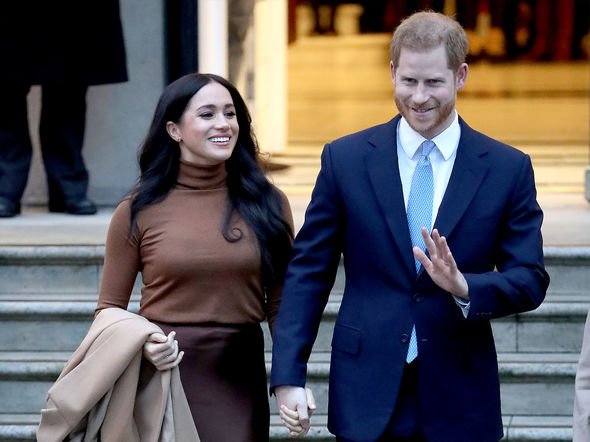 However, royal experts also believe Lilibet’s name is an olive branch to the Firm following the fallout from Harry’s accusations.

The Sussexes told the world that they decided to leave royal life due to many reasons which included neglect, mental health, and alleged racism.

Royal expert Duncan Larcombe said: “This is very significant, there is no doubt that the choice of name for Harry and Meghan’s first daughter is the first significant, possibly the only olive branch that the Sussexes as a couple have offered to the Royal Family since they left the country and walked away. 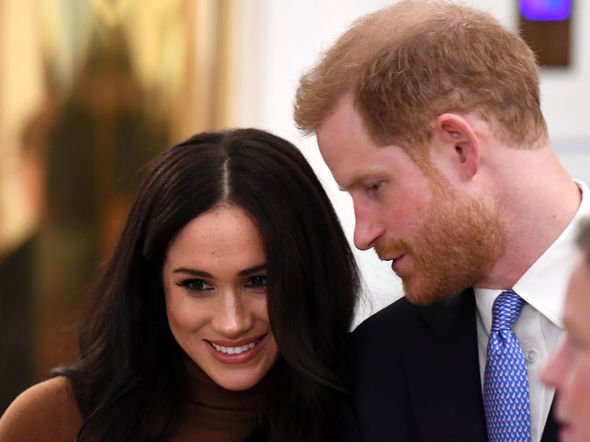 “So it is very significant in that respect.

“It is the most royal name you could give.”

A source has further added that the Sussexes will again reject royal protocol as they have chosen to keep the identity of Lilibet’s godparents a secret which is also what they chose to do when Archie was born.

The source told the Daily Telegraph that it is highly unlikely Meghan and Harry will reveal to the world who the lucky godparents will be.

This will be in keeping with their conduct after the birth of their firstborn, Archie.