In a discussion about Meghan Markle’s new picture book ‘The Bench’ on Australia’s The Morning Show presenter Peter Ford highlighted how the Duchess of Sussex will likely have to do a “big interview” as part of a publicity campaign for the book. The Aussie went on to lambast Meghan for making “commercial gains” off her Royal Family title ‘The Duchess of Sussex’ which is plastered on the front cover of the upcoming kids book. He claimed Meghan’s book is solely for personal gain and “not being done for charity” with the money going straight into the Sussex’s coffers.

“If she (Meghan) does have a new book coming out then presumably at some point within the next couple of weeks she’s going to have to do a big interview.

“I mean any book publisher wants you out there publicising it.”

He added: “So I would expect at some point soon she’ll be turning pop somewhere for another interview!” 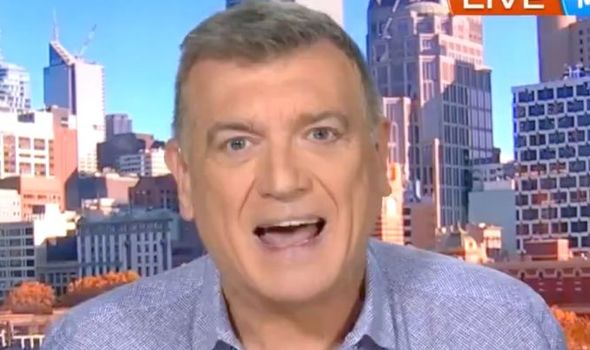 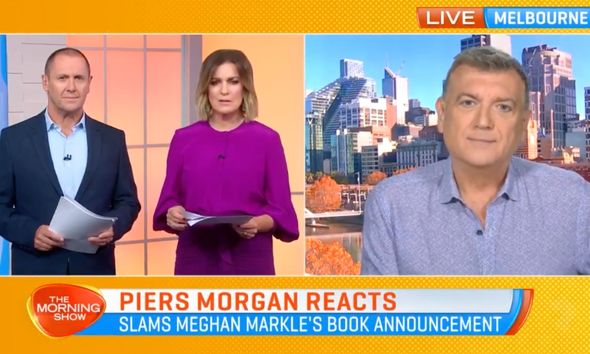 Earlier the Aussie slammed: “Bear in mind although it’s a nice feel-good thing to write a lovely children’s book.

“And that’s why it gets very tricky when you start putting on the Duchess of Sussex title on the book.” 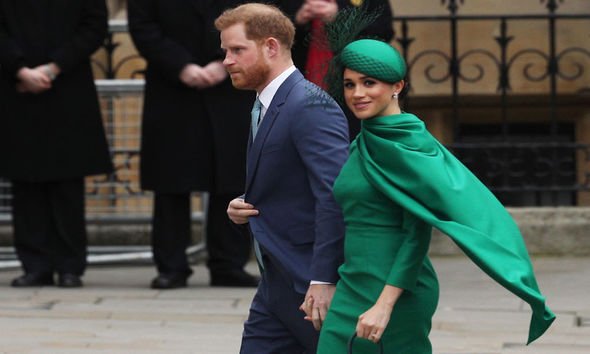 Meghan has referred to the picture book, titled ‘The Bench’, as capturing “the warmth, joy, and comfort of the relationship between fathers and sons from all walks of life.”

She added: “This representation was particularly important to me … and I worked closely to depict this special bond through an inclusive lens. My hope is that The Bench resonates with every family, no matter the make-up, as much as it does with mine.”

But writing in the MailOnline on Tuesday, Piers Morgan called the book a “parody.”

Mr Morgan said: “What would make the current shortlist for the title of World’s Most Ludicrously Inappropriate Book? Donald Trump’s Guide to Diplomacy? The Art of Protecting One’s Privacy by the Kardashian Sisters? 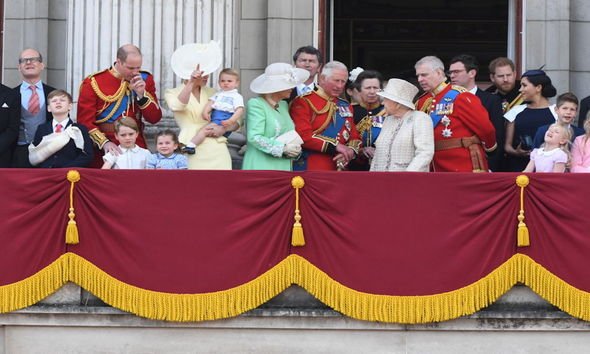 He continued: “Notwithstanding Ms Markle’s seemingly unlimited thirst for committing attention-seeking acts of gargantuan hypocrisy, this seemed beyond parody.”

And in a brutal slapdown of the book, Mr Morgan said: “Lest we forget, Ms Markle has ruthlessly disowned her father Thomas and refuses to have anything to do with him despite the fact they now live just 70 miles from each other.”

Piers added: “As for Harry, he trashed his father Prince Charles in the same interview, moaning about how Daddy had stopped taking his calls or giving him cash, sounding like some needy spoiled brat teenager rather than a 36-year-old multi-millionaire doormat who ditched his family, country and duty because his chillingly controlling and ambitious wife wanted him to.