The official document was released for the first time today, 11 days after the baby’s birth.

The certificate, from Westminster registrar, gives previously unknown details about the young royal’s birth, including that he was born at Portland Hospital.

The occupations of the parents of a baby are also outlined in the document. 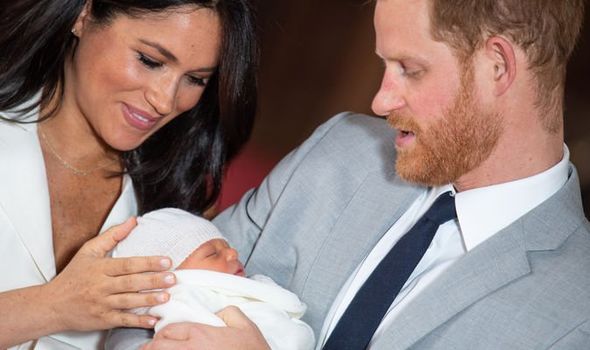 The Duchess of Sussex, who worked as a Hollywood actress prior to her marriage to Prince Harry, was listed as being a “Princess of the United Kingdom”.