Patrick Jephson, who made the accusation, worked for the then Princess of Wales between 1988 and 1996. He later wrote ‘The Meghan Factor’ about Meghan Markle’s relationship with the Royal Family.

In an article for the Mail on Sunday he argued Meghan’s recent actions mean she has “deserted” the institution of monarchy.

Mr Jephson wrote: “Sure, Meghan has claimed that the Sussexes ‘will always be Royalty’ but her actions say something very different.

“By shelling out £11 million on a cosy little estate in Santa Barbara, by embracing US electoral politics and by implicitly sanctioning a book that shames her in-laws, Meghan has irreversibly deserted an institution that to her has no purpose or even existence beyond service to Queen and country.”

Earlier this month Harry and Meghan moved into a new £11.1million home in Montecito, Santa Barbara. 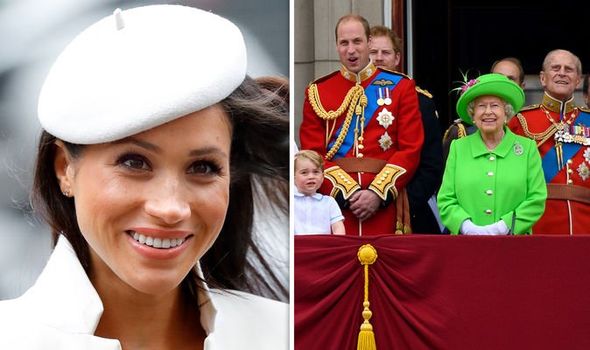 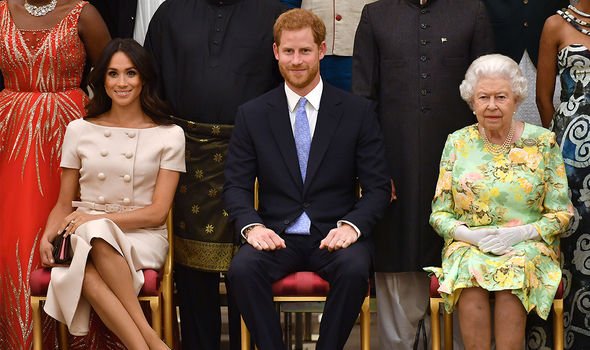 Harry and Meghan surprised the world in January when they announced their intention to step down as senior members of the Royal Family.

The couple vowed to become “financially independent” and to repay the British taxpayers money spent refurbishing Frogmore Cottage, their former home near Windsor.

After a spell in Canada they moved to Los Angeles, Meghan’s hometown, shortly before a coronavirus lockdown was imposed. 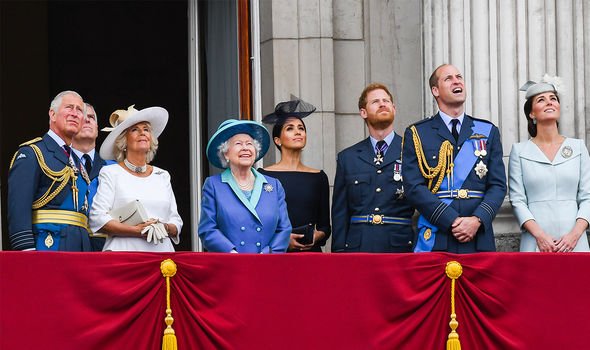 Meghan’s mother, Doria Ragland, still lives in the city and has been helping to look after the couple’s son Archie Mountbatten-Windsor.

Mr Jephson argued Meghan and Harry don’t hold all the blame for their deteriorating relationship with the wider Royal Family.

Referring to the Duchess he wrote: “We probably shouldn’t blame her, or at least not her alone.

“Theoretically, and against the odds, the Sussexes’ novel plan for the future might just have worked, just. 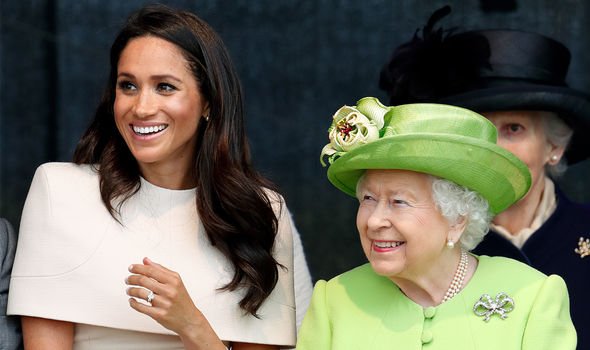 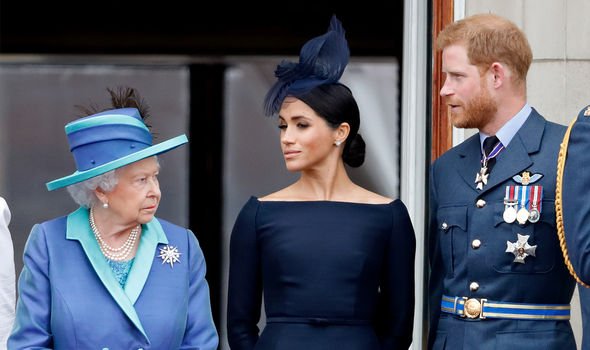 “But, as so often with the drama that surrounds the modern Royal Family, when it comes to the big scenes, too few of the leading players can make the jump from good intentions to good, effective, real-life actions.

“When the Sussex experiment is properly investigated – as it should be, by a conscientious Palace management – then deep-rooted complacency, conceit and confusion will surely all be found among the culprits.”

Both Meghan and Harry have recently appeared in their new home on Zoom to promote causes close to their hearts.

Meghan spoke about her “personal experience in the past couple of years” during a virtual event hosted by ‘The 19th Represents’ held to celebrate women’s suffrage.

She said: “There is so much toxicity out there in what is being referred to as, my husband and I talk about it often, this to the economy for attention.

“That is what is monetizable right now.

“So if you’re just trying to grab someone’s attention, you’re going for something salacious versus what is truthful.”

Separately on Saturday Prince Harry spoke to British and Australian athletes as they participated in a virtual “At Home Superhero Trio”. 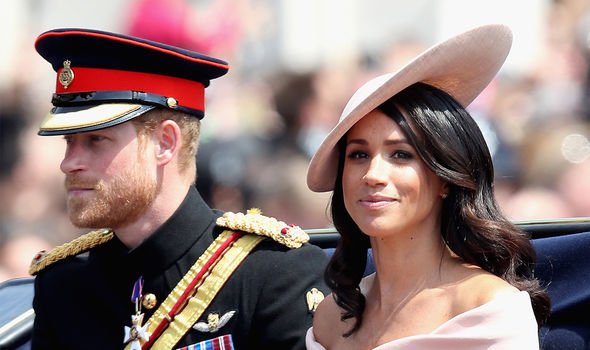 The Prince used the occasion to speak about mental health, as issue he has highlighted several times.

Harry said: “Arguably all of us want to have or feel the comfort to know that we’ve got it in case we need it.

“Just because your life is sort of on track and everything’s going according to plan, there’s other people you may not have heard of.”