The Duke reportedly felt like “a fish out of water” and that their abode wasn’t very private. This was potentially exacerbated by the fact that pictures were allegedly taken of their one-year-old son Archie by a drone flying overhead. The royal couple therefore decided to move out of their borrowed home in LA to a bought property in Montecito, Santa Barbara in August.

“He was sort of plonked there, a fish out of water, not living in your own home ‒ everybody can sympathise with that if you’ve ever stayed with friends or whatever if you’re in-between houses. 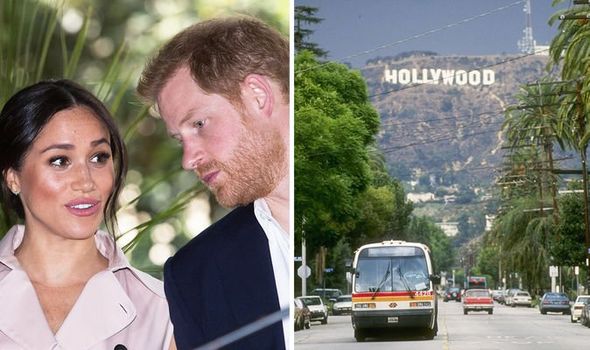 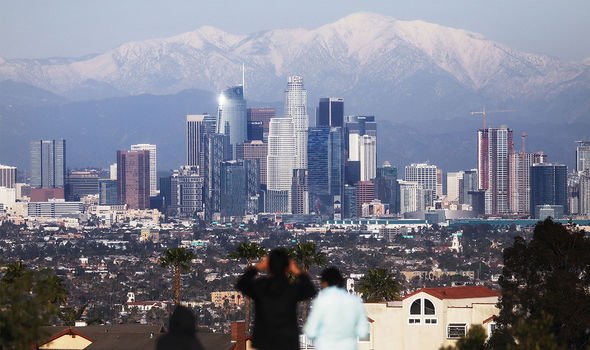 “It wasn’t very private, so now they’ve obviously moved to a place of their own.”

This must have been a huge blow for Meghan, given that she grew up in LA, clearly loves the city very much and it is where her mother Doria Ragland lives.

What’s more, LA is the centre of the showbiz industry, which Meghan was a part of before her marriage to Harry, and potentially wants to get into again now they have left the Royal Family.

Nevertheless, the couple moved away to Santa Barbara, which is about an hour-and-a-half drive away. 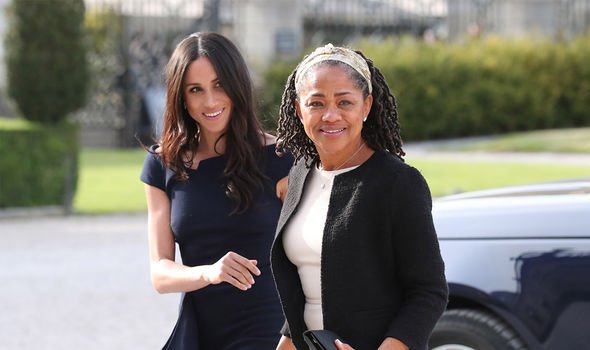 Montecito is seen as somewhat of a billionaires’ playground and Meghan and Harry are neighbours with big names like Oprah Winfrey and Ellen DeGeneres.

There are numerous things that may have attracted the Duke and Duchess of Sussex to this area, including its health conscious way of life, with bicycle lanes and mountains nearby for hiking.

There is also a ranch and polo club, a sport Harry will likely be missing from back home.

What’s more, Santa Barbara is located right in the wine country and Meghan is known to be a huge fan of wine. 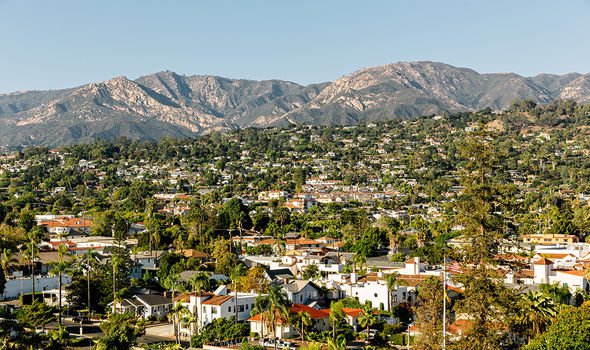 Her now-defunct blog The Tig is even named after the Tignanello wine, the drinking of which she described as her “aha moment”, when she really started to understand wine.

Near Santa Barbara is the Santa Ynez Valley, home to over 120 wineries.

Most importantly for the couple, however, may be the fact that the locals reportedly respect everyone’s privacy and rarely speak to the press.

After the news about their new home came out, Pod Save the Queen’s Ms Gripper asked listeners who live in the city to write in and let them know what it is like there.

“Everyone knows that but respects the privacy of the locals.

“My experience is people in Santa Barbara and generally good-natured and well-off.

To find out details of coronavirus in your area, please fill in your postcode below. 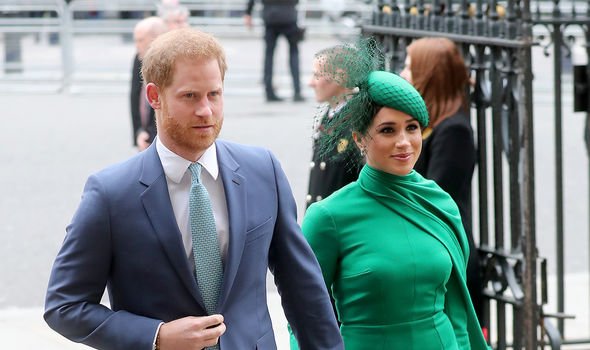 They added: “I’m not surprised Harry and Meghan moved to Montecito. It’s gorgeous and as close as you’ll get away from the crazy of the cement Los Angeles Area.

“People will be very closed off with speaking to anyone with the press.

“The locals do not like the press bothering the residents and will let them know they’re not wanted in order to protect their privacy. It’s just the way it works here.”