Media personality Nicola McLean offered Meghan Markle and Prince Harry advice on salvaging their reputation in the eyes of the public. While on the Jeremy Vine show, she argued to become completely independent, both Meghan and Harry would need to drop their royal titles. She added that they were currently still benefiting from being affiliated with the Royal Family.

Regarding the direction of the Duke and Duchess of Sussex’s Netflix deal, Ms McLean claimed it would not be wise to make a show about Prince Harry’s late mother Princess Diana.

Ms McLean said this would cause the pair’s reputation to fall dramatically.

Mr Vine said: “Let us just look at this from Harry and Meghan’s point of view for a moment.

“They paid off the money on the repairs, the theory is they won’t get chased anymore. 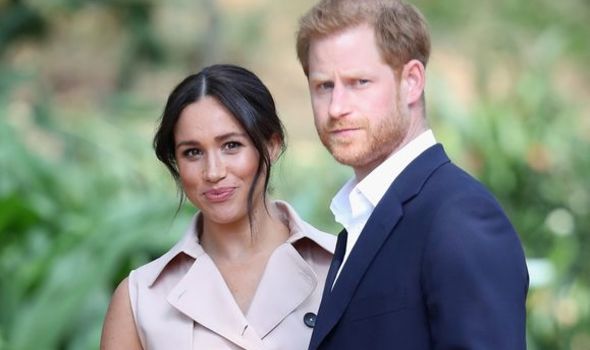 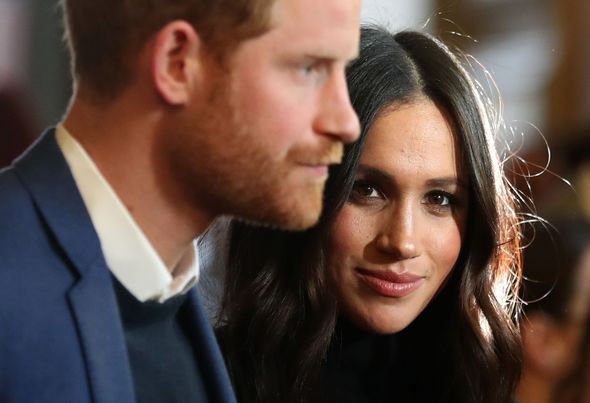 “They then get this Netflix deal of which we are told is £75million to make programmes.

“We don’t know what these programmes are going to be but are they properly independent now and can live their own lives?”

Ms McLean said: “No, It is not going to happen like that.

“I think if they want to be completely independent Meghan and Harry will need to give up their titles. 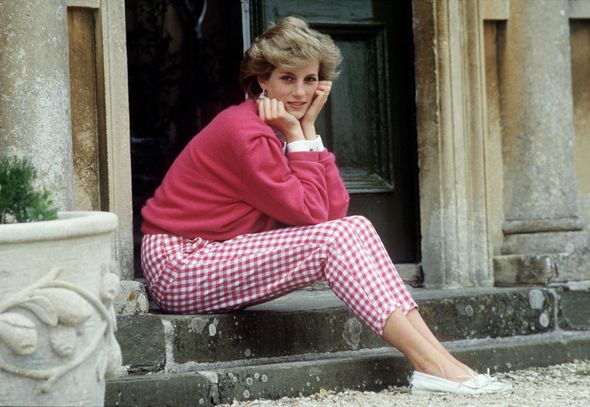 “They only got the £75million deal because of their titles.

“Netflix would not be paying Meghan from Suits, would they.

“Netflix are paying her because of who she is married to.”

The reality TV star admitted she was sceptical of any documentary or shows the royal couple would do in the future with Netflix. 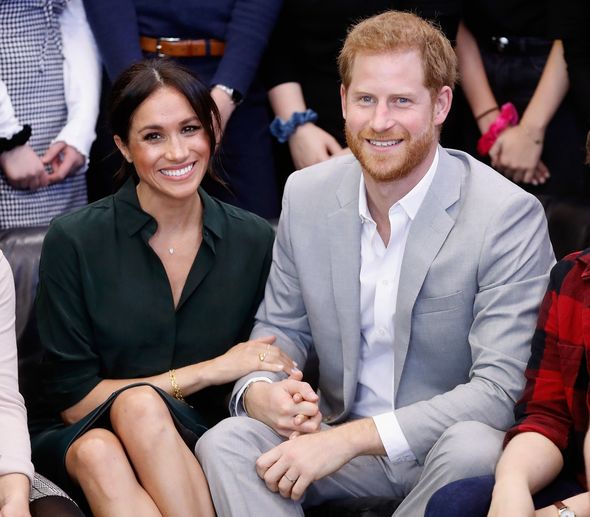 She said: “I did read about them doing something on Princess Diana.

“I really hope that is not true because that would really lower them, if they could go lower in my opinion.”

Despite her stern criticism of both Meghan and Harry, Ms McLean has also defended the couple from backlash.

Ms McLean has previously argued on the Jeremy Vine show that people will criticise Meghan for everything that she does.

She noted people should focus on what Meghan is saying rather than interpreting it to cause outrage.