Meghan Markle and Harry: Experts on Sussexes being ‘cut-off’

The Duke and Duchess of Sussex stepped down as senior royals last year and set about starting a new independent life in the US. While this caused significant disruption for the Royal Family, there is one potential positive to come out of this. A royal expert has argued that when Meghan and Harry were around they often wanted to do things that other members of the family were doing.

This in turn created tension and rivalry for certain gigs, which meant the Firm was not acting in the most efficient way.

Now they are out of the picture, that competitive element has gone and all the royals can pull in the same direction.

Mr Myers explained that Charles and William are very aligned on certain issues, including who should have what role. 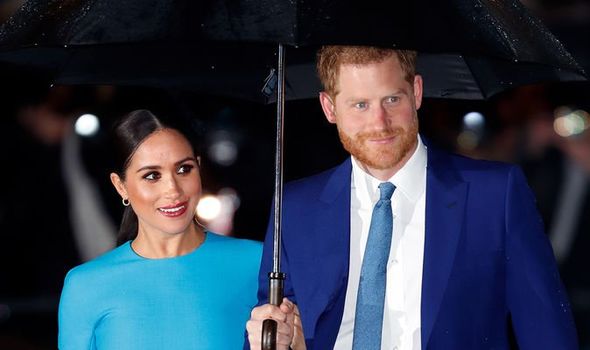 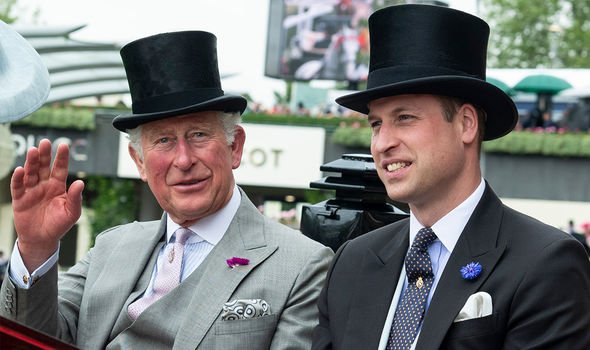 This means they can have a strong, harmonious unit all working together instead of against each other.

Mr Myers said: “Charles and William are very much aligned on certain things and, again, speaking to several people, they are saying these two are very aligned on the direction of where to go, who will have certain roles.

“And certainly this was an issue when Harry and Meghan were on the scene, because they were wanting to do things that other members of the family were doing. 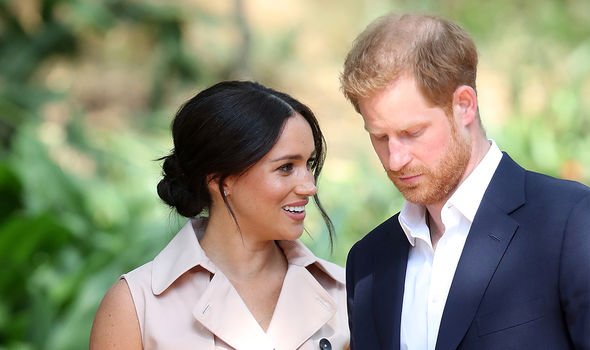 “And if you can all be pulling in the same direction then it will just work a lot better for everyone involved.

“And it’s about harmony and if they can try and strike the right note without the Sussexes on the team, then those distractions are gone, and hopefully they can get back to some form of normality, which is all we want really, isn’t it?”

He added that he is sure there will likely be more of a spotlight on Sophie, Countess of Wessex going forward.

Prince Edward’s wife has been working with the UN on various issues including girls’ education for many years without much recognition.

When Meghan was a working member of the Royal Family, her interest and achievements in that area may have somewhat overshadowed Sophie’s work.

Meghan has been a champion for the rights of women and girls since her time as an actress and has been an advocate for UN Women on women’s political participation and leadership.

This may be an example of where the Sussexes’ portfolio overlapped or clashed with other royals’ work.

Mr Myers said: “We want to be going on tours and we want to see them going into the Commonwealth and be doing big issues like Sophie Wessex has been doing.

Meghan and Harry will ‘have to prove themselves’ says expert

“I’m sure there’s going to be an awful lot more of a spotlight raised on her work with the UN with girls’ education and things like that because arguably when Meghan arrived on the scene… not that Sophie was really getting the plaudits unfortunately for what she was doing.

“But she‘s been doing that for an awful long time so it wouldn’t surprise me if that really comes to the fore now, because it works for both parties, doesn’t it?”

Prince Harry said in his interview with Oprah Winfrey last month that he hopes to heal his relationships with his family, especially his father Prince Charles and brother Prince William.

However, he reportedly had a somewhat frosty greeting from them at Prince Philip’s funeral this month.

Mr Myers argued that it is going to be a long road back and that it’s possible their relationship will never be the same as what it was before.