Matt Hancock admitted to MPs the NHS testing system was under intense pressure due to a “sharp rise” in demand. Ministers were working “around the clock” to make tests available but could take “a few weeks” to solve the problems, he confessed. “There are operational challenges, and we are working hard to fix them,” he said.

Mr Hancock was summoned to the Commons yesterday to answer an urgent question tabled by Labour following reports of cancelled operations and patients being turned away from hospitals because of a lack of tests available for NHS staff.

A new surge in infections – with 2,600 new cases recorded on Monday – had led to soaring demand for tests, he said.

Mr Hancock insisted the Government had rapidly extended the availability of tests.

People were facing an average journey of just under six miles to undergo a test despite reports of some being offered checks hundreds of miles away from their homes due to the shortage.

“We are doing more testing per head of population than almost any other major nation, and I can tell the House that we have now carried out over 20 million tests for coronavirus in this country.

“As we expand capacity further, we are working round the clock to make sure that everyone who needs a test can get a test. 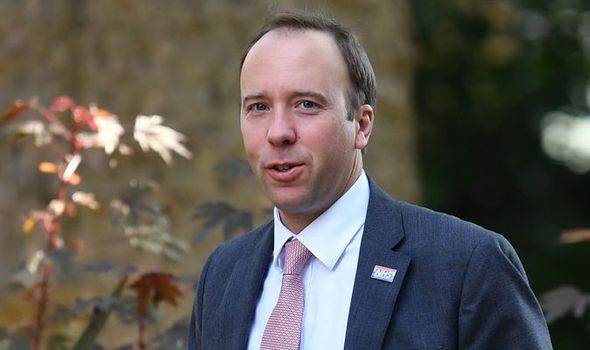 “The vast majority of people who use our testing service get a test that is close to home, and the average distance travelled to a test site is now just 5.8 miles—down from 6.4 miles last week.

“But the whole House knows that there are operational challenges, and we are working hard to fix them.”

Ministers were facing uncomfortable decisions about rationing tests as a result, the Health Secretary added.

“We have seen a sharp rise in people coming forward for a test, including those who are not eligible,” Mr Hancock said.

“Throughout this pandemic, we have prioritised testing according to need.

“Over the summer when demand was low, we were able to meet all requirements for testing, whether priorities or not, but as demand has risen we are having to prioritise once again.

“I do not shirk from decisions about prioritisation. They are not always comfortable, but they are important. The top priority is, and always has been, acute clinical care.”

Social care was the Government’s next priority area for tests after patients in acute care, the Health Secretary said.

The Government was sending more than 100,000 tests to care homes every day, he said.

“We will set out in full an updated prioritisation, and I do not rule out further steps to ensure our tests are used according to those priorities. It is a choice that we must make.”

Pressed by former Tory cabinet minister and Commons Health Committee chairman Jeremy Hunt about the timescale for ending the testing delays, Mr Hancock said: “We will be able to solve the problems within a number of weeks.

He said: “We all want to avoid further restrictions or another national lockdown, but when testing and contact tracing break down, the growth of the virus cannot be tracked. 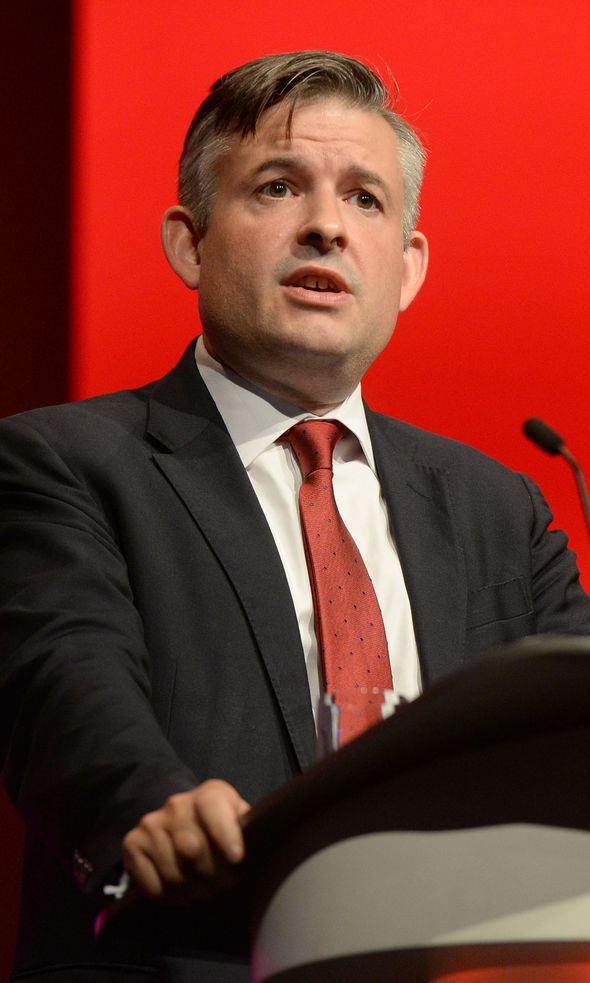 “The Prime Minister promised us whack-a-mole, but instead his mallet is broken. The Secretary of State is losing control of the virus – he needs to fix testing now.”

Mr Hancock told him: “The good news is that capacity is at record levels and that a record number of people are able to get tests. I do not deny that it is an enormous challenge. When a service is free, it is inevitable that demand will rise. The challenge is to make sure that we prioritise the tests that we have as a nation for those who most need them.”

A Downing Street spokesman denied reports that tests were not available in the worst-hit parts of England.

“We would say that it is wrong to say that testing is not available in these areas.

“Our capacity continues to be targeted to where it is most needed, which is why booking slots and home testing kits are made available daily for people with symptoms,” the spokesman said.

Boris Johnson and his ministers discussed the testing crisis at their weekly Cabinet meeting yesterday. 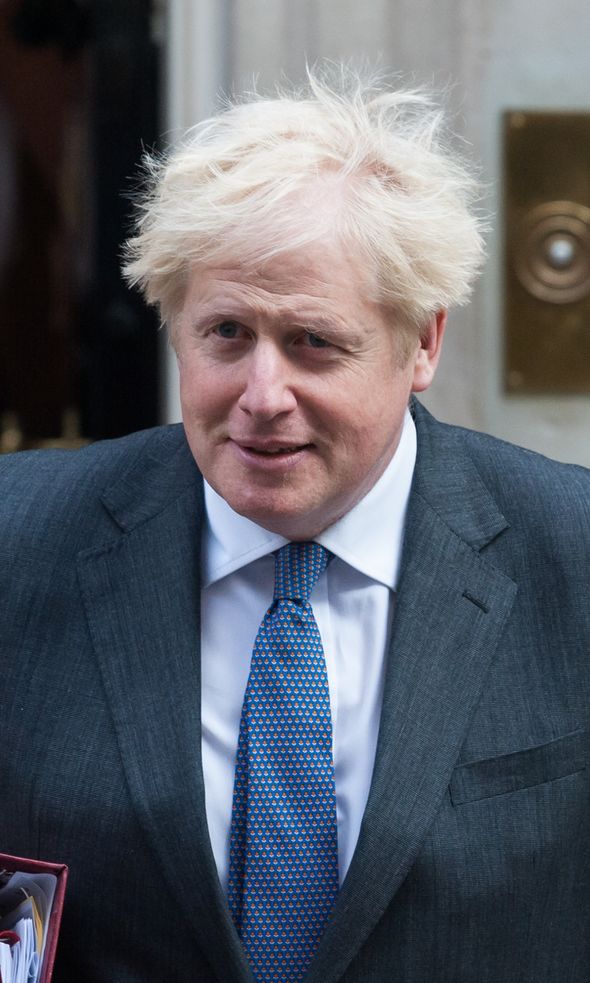 Experts called for tests to be rationed. Sir John Bell, regius professor of medicine at Oxford University, who has been advising ministers, said the speed at which more people would need tests had been underestimated and warned that the problem could get worse.

He said: “I think what’s going wrong is the second wave.

“A month ago, they had spare capacity in testing, significant spare capacity, but I think what has been underestimated was the speed at which the second wave would arrive, but also the pressure put on the system from children returning to school, and the testing demands associated with that, and people increasingly out and about.

“So I think they are definitely behind the curve in terms of getting the necessary tests for what we need today.”

NHS Providers chief executive Chris Hopson said the health service in England had been hit by staff being off work who were unable to get a test.

He said the NHS “simply can’t spare members of staff waiting for tests not being able to come into work” and patients unable to be tested.

Responding to the Mr Hancock’s suggestion that tests should be prioritised for those who need it most, NHS Confederation director Dr Layla McCay said: “We welcome the Health Secretary’s suggestion that tests should be given to those who need them most and suggest that first in the queue should be NHS and care home staff as well as their dependents. Keeping these key workers home waiting for a test when they could be out delivering essential care is counterproductive.

“On his point that it would take a “matter of weeks” to resolve the problems, we seem light years away from the world-beating test and trace system that we were promised.

“Every week we wait for these problems to be resolved is a week of some NHS staff not being able to go to work, and a week that makes it harder to identify and contain COVID-19 surges.

“The problem is that the Government once again risks over-promising and under-delivering which in turn undermines public confidence at the point when it is so desperately needed.”