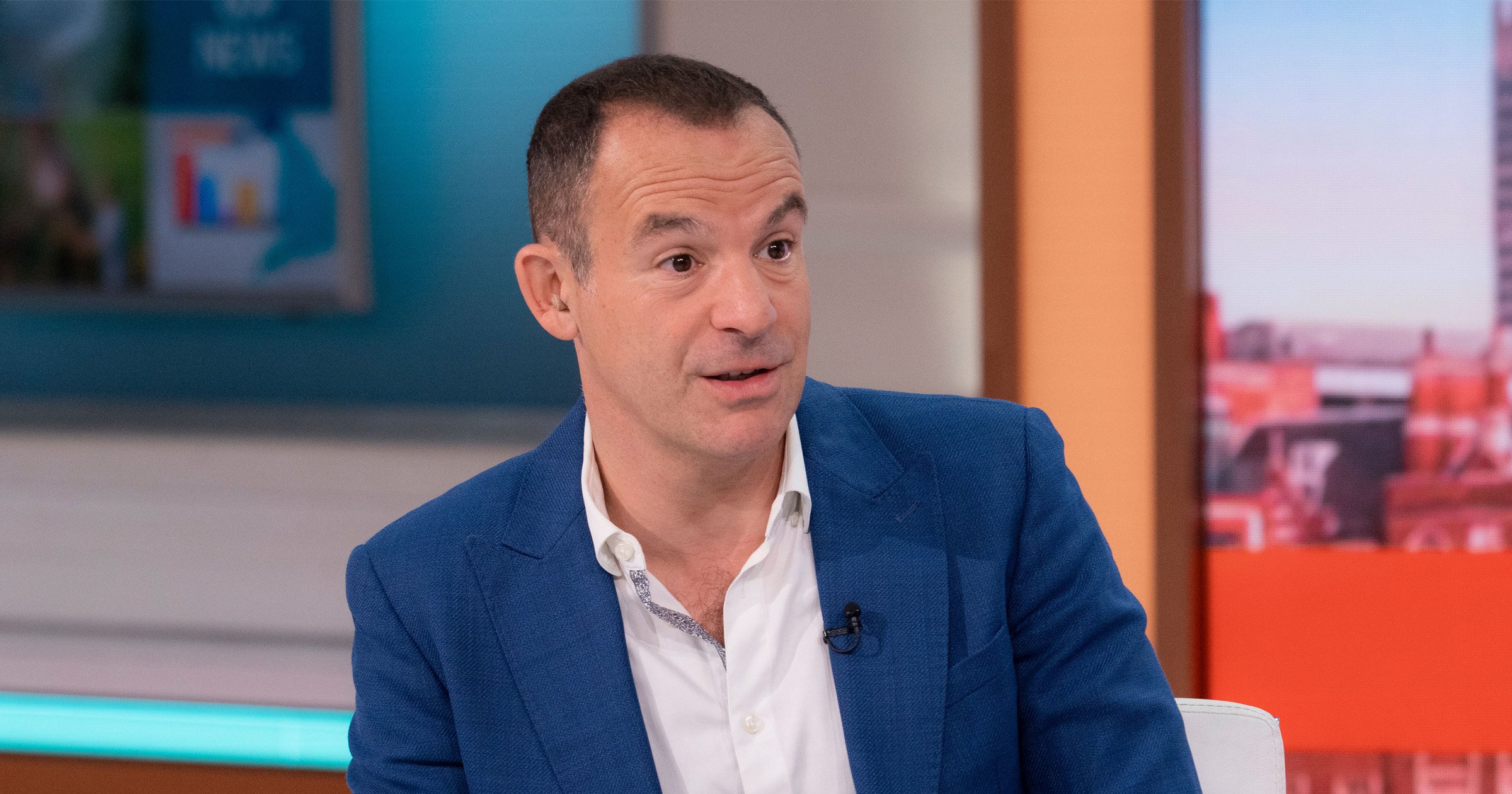 People on middle incomes will ‘feel the biggest squeeze’ over the coming year as a result of the Autumn Budget, Martin Lewis has said.

The chancellor, Jeremy Hunt, has introduced a raft of tax rises expected and spending cuts aimed at safeguarding public finances from a moderate but lengthy recession.

Help with energy costs will continue next year but at a lower level, with some of the extra public cash used for more targeted support instead.

The cap on average energy bills will rise from £2,500 now to £3,000 in April, while the £400 universal energy payment rebate paid out this year will not be repeated.

Mr Lewis praised the extra support for low earners, which includes an additional £900 for those on means-tested benefits, but said middle earners may struggle to cope with the ‘enormous whack’ of higher energy bills.

He told LBC Radio on Friday: ‘I was relatively relieved that we saw the uplifting of those who are the poorest in society.’

But he added: ‘Clearly the people who bear the brunt on this, we’re going to have a squeezed middle.’

‘That is why it’s people in the middle who are really going to feel the squeeze.’

Living standards are overall expected to fall by up to 7% over the next two years due to a pincer of high inflation and low wage growth, bringing them back to 2014 levels.

The Resolution Foundation think-tank expects the tax changes to reduce the average family’s income by around 3.7%.