Police have released photos of two men they want to speak to in connection with an aggravated burglary at the home of Olympic cyclist Mark Cavendish.

The athlete and his wife were threatened during the raid at their house in the Ongar area of Essex.

During the break-in at about 2.35am on 27 November, a Louis Vuitton suitcase and two expensive watches were stolen.

Now, Essex Police has released pictures of two men, Jo Jobson and George Goodard, who they wish to speak to as part of the investigation. 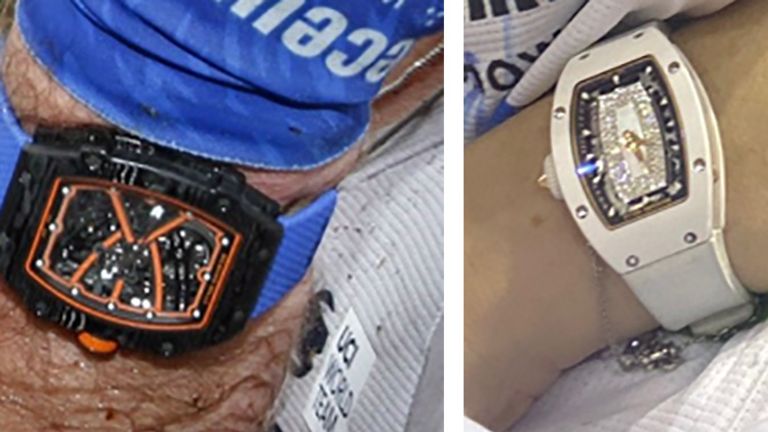 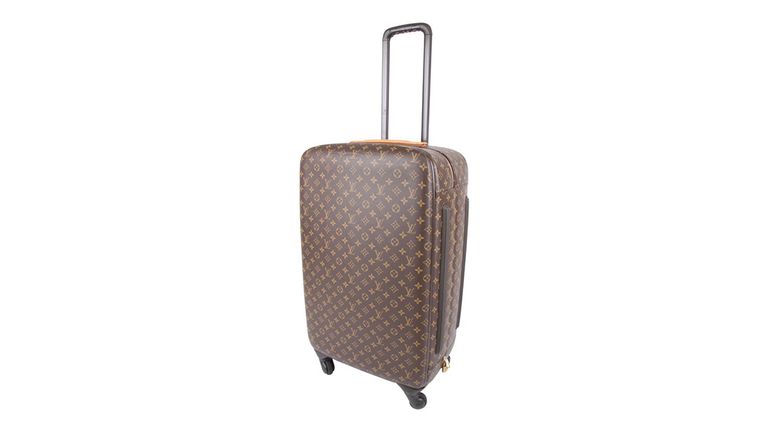 Mr Jobson, 25, is from Plaistow, east London, and 26-year-old Mr Goodard is from Loughton in Essex, but also has links to the Isle of Dogs in London.

Detective Inspector Tony Atkin, who is leading the inquiry, said he believes both men will have information that will help officers.

“I now seek the public’s help to locate two men… I would urge them both to come forward,” he said.

Three people have already been arrested in connection with the raid. 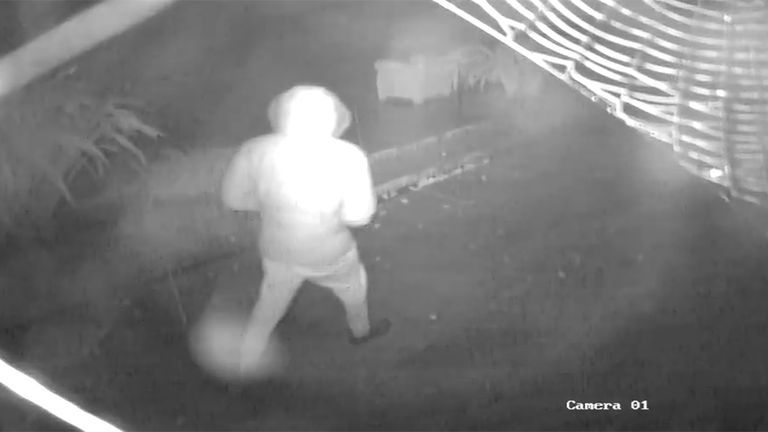 Romario Henry, 30, from Lewisham, southeast London, has been charged with two counts of robbery.

He appeared at Chelmsford Crown Court via video link on Friday and is set to return on 4 February.

Two other men are due to answer bail this week.

Anyone who knows the whereabouts of Jo Jobson and George Goddard is asked to call Essex Police on 101 and cite Operation Chamber when asked.