Greater Manchester Police’s official Manchester City Centre account tweeted: “We’re responding to reports of a suspicious white powder discovered by a staff member at the Arndale Centre. A partial evacuation of the Centre has taken place while an initial assessment by the fire service takes place. Please stay away from the area at this time. 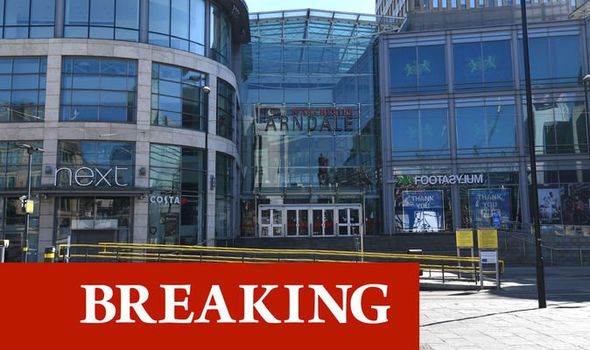 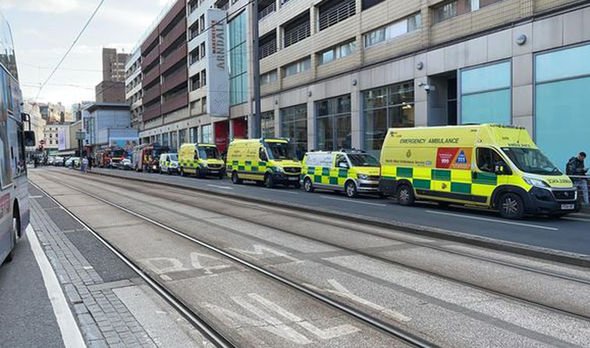 A subsequent tweet added: “There is not believed to be a wider threat to the public at this time but people are advised to stay away from the cordoned area while emergency services respond.”

Police, fire crews and paramedics were all pictured in the High Street close to the centre.

The incident follows a similar one earlier this week in which ‘suspicious powder’ was delivered in an envelope to an office block in the city centre.

It was later revealed to be ‘non-toxic’.

Piccadilly Gate on Store Street was evacuated as a precaution as a result at about 2.30pm on Monday.

A big emergency service presence was called in and the road was closed off.