“Highly relevant” information about the Manchester Arena bomber was missed by intelligence services in the lead-up to the 2017 attack, an inquiry has heard.

MI5 was contacted twice about Salman Abedi in the months leading up to the attack.

Abedi killed 22 men, women and children and injured hundreds more in the suicide attack at an Ariana Grande concert in May 2017.

Paul Greaney QC, counsel to the inquiry, said that “on two separate occasions in the months prior to the attack MI5 received intelligence about Salman Abedi.

“The significance… was not fully appreciated at the time but which in retrospect can be seen to be highly relevant to the planned attack.”

The inquiry, held at Manchester Magistrates’ Court, will examine the impact of events preceding the attack on Abedi’s radicalisation and his actions on the night of the blast.

The court was told that Abedi, 22, visited a convicted UK terrorist in the months before the attack.

Abdalraouf Abdallah had been found guilty in 2016 of sending money to fund terrorism and was visited by Salman Abedi in January 2017.

The inquiry was told that Abdallah had been asked to give evidence, had agreed to be interviewed by the inquiry’s legal team, but then “refused to answer questions” invoking his legal right not to incriminate himself.

Mr Greaney said that Abedi’s close family members, including his parents and an older brother, had also refused to provide statements to the inquiry, despite requests to do so.

Abedi’s younger brother, Hashem, with whom he planned the attack was sentenced last month to a minimum of 55 years in prison.

“We hope that Salman Abedi’s family will reflect and understand they have a moral obligation to provide the information,” Mr Greaney said. 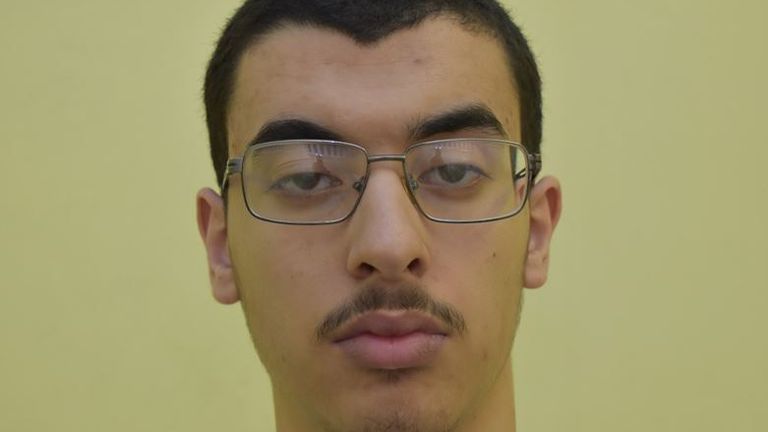 Earlier in the day, the inquiry heard the fire service’s response described as “inadequate and ineffective”.

Despite being alerted minutes after the explosion, the first personnel from Greater Manchester Fire and Rescue Service arrived at the Arena nearly two hours later.

Experts, instructed by the inquiry, said that an “absence of strategic direction and operational grip” meant the fire service was “unable to render assistance to casualties or take part in joint working”. 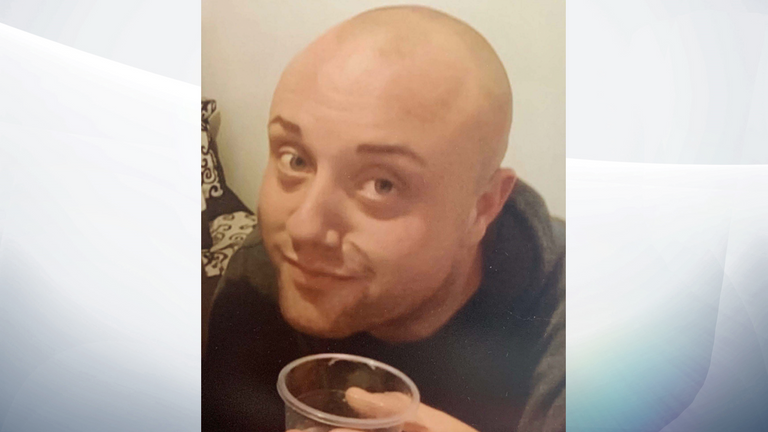 That meant that specialist resources, including specialist response teams and technical rescue units with enhanced first aid equipment, such as trauma dressings and rescue stretchers, were not deployed to the scene.

Over the coming months, the inquiry will examine whether the absence of fire services from the scene “contributed to the loss of life that occurred”.

One of the victims, John Atkinson, 28, suffered a heart attack an hour and 17 minutes after the blast.

A panel of experts on blast injuries said that the injuries he suffered were “potentially survivable”.

Figen Murray, mother of victim Martyn Hett, today described the inquiry as like going “to hell and back”. 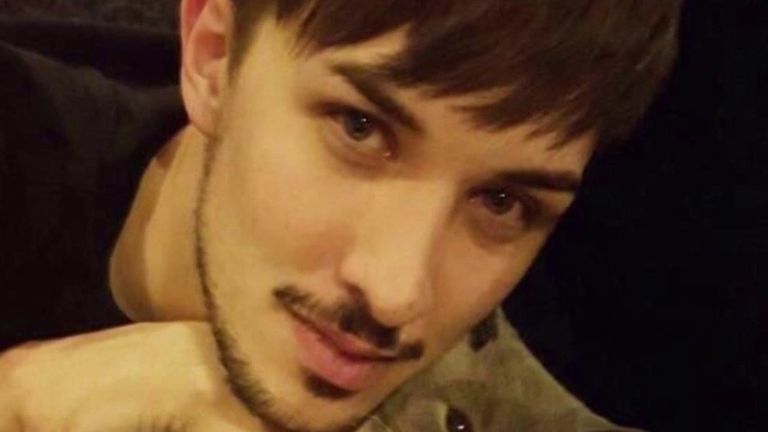 Posting on social media, Mrs Murray said the inquiry “feel tens times worse than trial. We will be changed people after this, I think”.

The inquiry has concluded for the week and will resume on 14 September.

It is expected to last until Spring 2021.