Man with bipolar killed himself after being deemed ‘fit for work’ 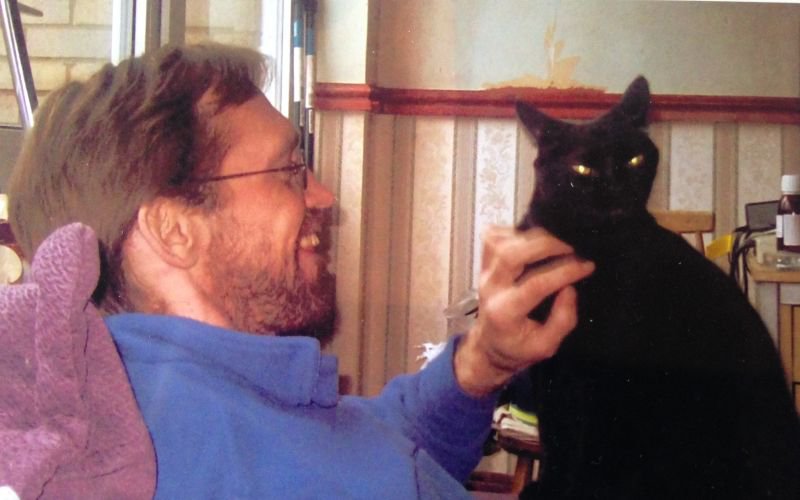 A clinically depressed man who was also diagnosed as bipolar took his own life after he was ruled ‘fit to work’.

Stephen Carré, from Eaton Bray, Bedfordshire, killed himself in 2010 after losing an appeal against the Department for Work and Pensions.

A coroner said the decision to rule the 41-year-old ‘fit for work’ had been the trigger for Mr Carré’s suicide at his inquest.

Now, an investigation has found his tragic death was not an isolated incident, and was one of 144 internal reviews carried out by the DWP between 2012 and 2019.

All of these cases are where people claiming benefits died or came to serious harm, and there is a ‘suggestion or allegation’ that the DWP’s actions had a negative impact.

Investigations are also held when the DWP thinks lessons can be learned about its processes, or when it has been named as an ‘interested party’ at an inquest.

The BBC Shared Data Unit has seen copies of internal reviews beginning after July 2019, which suggest fatal mistakes continued to be made.

The DWP will not reveal the identities of the people or cases subject to these internal reviews.

However, the BBC has sifted through press reports naming 82 individuals who died after some alleged DWP activity, such as termination of benefits over the same time period.

Mental health vulnerabilities were a contributing factor in 35 deaths. Many of these individuals took their own lives, or were even discovered after starving to death.

Others died within days of being found fit to work by the Government’s Work Capability Assessment (WCA), which determines if claimants are entitled to sickness or out-of-work benefits.

Since 2014, four Prevention of Future Death (PFD) reports have been issued to the DWP by coroners following inquests into the deaths of benefits claimants.

Coroners have a statutory duty to issue these reports if they believe action should be taken to prevent a future death.

One PFD report was submitted to the DWP following the death of single mum Philippa Day, from Nottingham, after a coroner found 28 errors were made in managing her case.

The 27-year-old took a fatal overdose in 2019 after her benefits payments were cut.

Secretary of State for Work and Pensions Thérèse Coffey maintains the DWP ‘does not have a duty of care or statutory safeguarding duty’.

But human rights lawyer Tessa Gregory said there was a ‘dissonance’ between the DWP’s legal stance and its role in providing the sole income for some vulnerable people.
She said: ‘When DWP decision making goes wrong it can, as we have seen in far too many cases have devastating and sometimes fatal consequences.

‘So it is vital that decisions are taken with full regard to a person’s disability.

‘The case for reform is clear as we desperately need a benefits system which serves to support, rather than endanger, the lives of vulnerable individuals.’

A Department for Work & Pensions (DWP) spokesperson said: ‘We support millions of people a year and our priority is that they get the benefits to which they are entitled promptly and receive a supportive
and compassionate service.

‘In the vast majority of cases this happens but when, sadly, there is a tragic case we take it very seriously.

‘In those circumstances it’s absolutely right we carry out an internal review to check if the correct processes were followed and identify any lessons learned to inform future policy and service.’