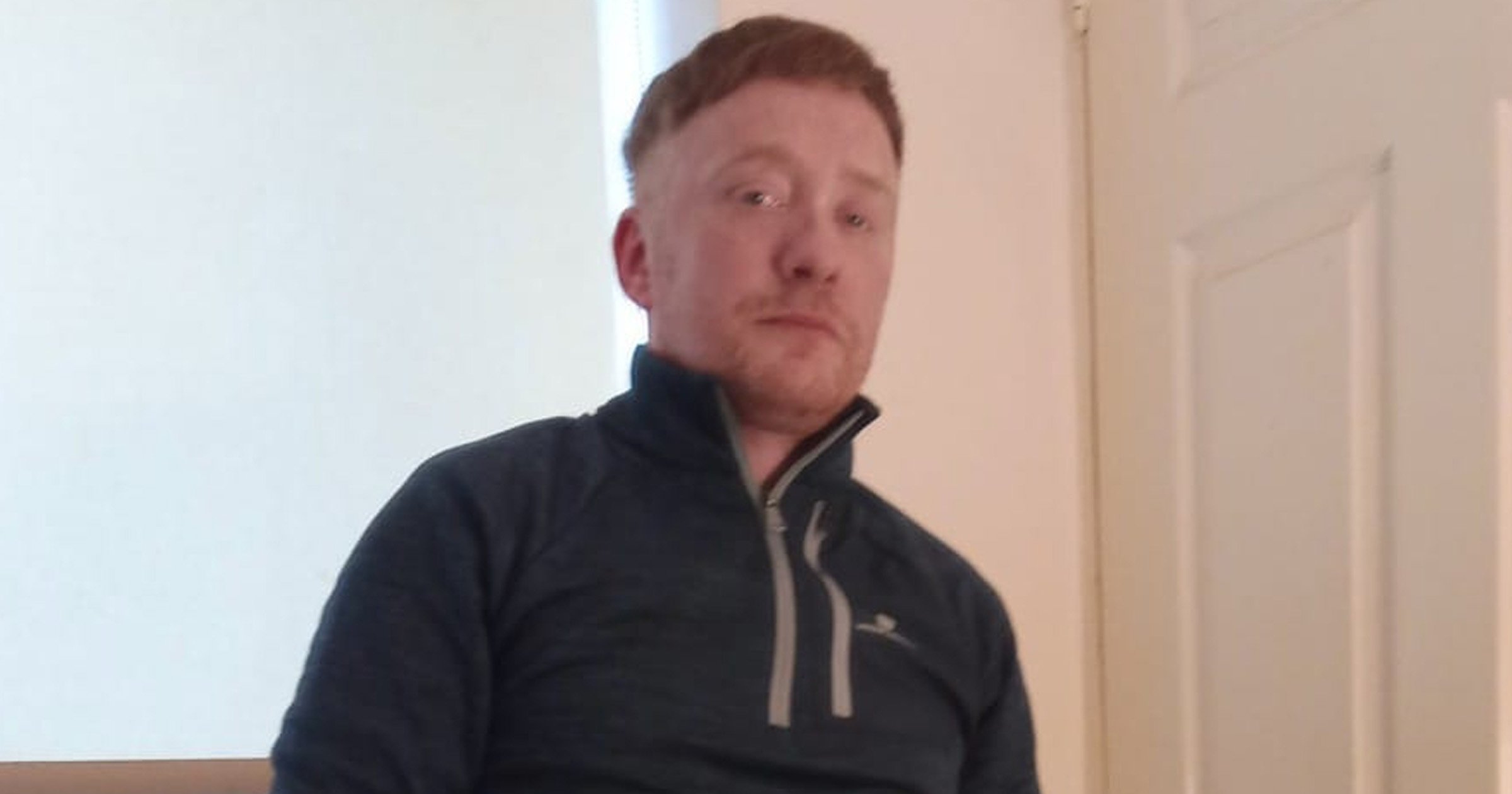 A man who dragged his uncle’s dead body to the post office to collect his pension claimed he thought he was alive.

Staff at the Hosey’s shop in County Carlow, Ireland, were left in shock when the corpse of the 66-year-old man, named locally as Peadar Doyle, was carried in on Friday morning.

Even though police investigating the bizarre incident have ruled out foul play, his nephew Declan Haughney has faced the wrath of the community.

According to witnesses, the 40-year-old was one of two men propping up Mr Doyle’s body up against the counter when an employee became suspicious and asked if the man was unwell.

The pair reportedly told them that he was having a heart attack and dropped his body on the ground.

Mr Haughney, who is now being accused of trying to defraud his uncle, told The Mirror: ‘Why would I want to rob my uncle? I’m 40 years of age yeah, I’m not a child, I’m not a young fella.

‘I’m not an eejit to walk into Hoseys with a dead man and collect his money. Am I cuckoo? Am I cuckoo? I’m not.’

Earlier that morning, Mr Haughney reportedly tried to withdraw the pensioner’s money on his own – but to no avail.

Staff at the newsagents told him that Mr Doyle would have to be present and the nephew returned later, carrying the corpse with the help of a friend.

Mr Haughney now believes he is unfairly being accused of a crime because people in the town know that he previously stole from his aunt.

He told the newspaper: ‘That’s why they’re saying it, that’s why this is all coming up now – because I done it before.

‘A bank card came through the aunt’s door and I got the pin code and went down for fraud and that’s why this is all coming up.’

Police confirmed there was no evidence to suggest the pensioner had died in suspicious circumstances and their enquiry now focuses on how his body was handled.

Emotional tributes have been pouring in for Mr Doyle, who was described as ‘a lovely man and neighbour’.

Neighbours of the deceased told the Irish Independent they are in ‘total shock’ after the tragedy.

One woman said: ‘He was a lovely man, a lovely neighbour and we’re all very upset.’

‘We don’t want to speculate about what happened but all I can say is it’s a sad night and a shock to the system,’ another said.

A spokesperson for the police confirmed that a post mortem has been concluded but that the results are not released for operational reasons.

They added: ‘Gardaí are investigating all the circumstances of the discovery of the body of a male at a business premises in the Carlow area on the morning of Friday, January 21, 2022.

‘The focus of Garda enquiries is now on the ancillary events that took place at the business premises connected to the recent death of the male.’