George Tucker, 70, is ready to sell Polapit Tamar, near Launceston, Cornwall, for £7,000,000 after 55 years in his family’s ownership. During this time, the property developer has turned it from a “terrible mess” to the grand mansion it is today.

George’s father (also called George Tucker) bought the estate for £400,000 at auction from the bank in 1966, after its previous owner went bankrupt, reports Cornwall Live.

But his son admits it was in a state at the time. 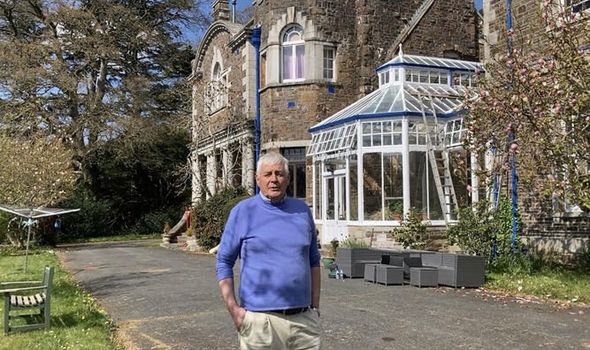 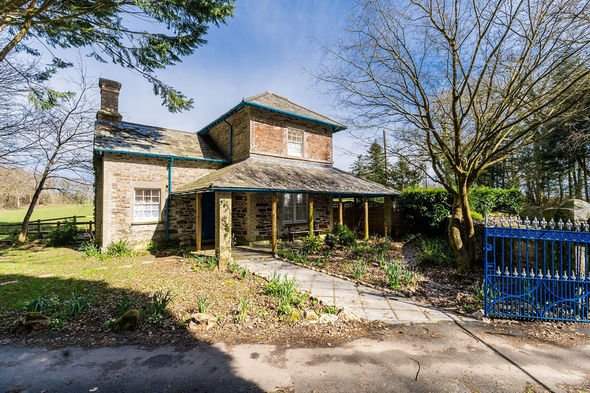 Speaking from the estate today, he said: “A lot of people thought he was crazy at the time. It was a terrible mess.

“My father bought it for the farming land, but there wasn’t an acre that was farmable. They’d taken all the timber off the property and sold it, but left all the stumps, and there was no fencing. It was some job to clear it all.

“The auctioneer looked at a man at the back of the room who nodded – they must have met the reserve, and my father had the highest bid. The auctioneer stopped the bidding and it was ours.” 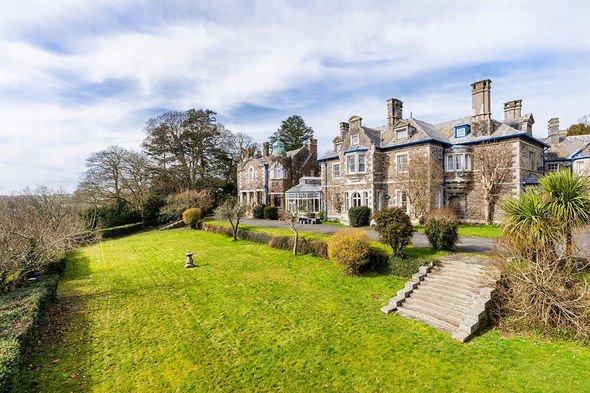 Polapit Tamar was a casualty of the period right after the First World War, when the labour force that kept it going was decimated in number, and death duties, enacted in 1894, began to demand large chunks of cash to be produced by heirs.

Built for the Coode family in 1866, Polapit Tamar looked a bastion of prosperity; the opulent ballroom was added in the early 1900s. By 1931, however, it was on the market, and later served as a hotel and then a school.

A chicken farmer had owned it before it was re-claimed by the bank in the 1960s.

“A local plant hire firm, had a digger here for four years – you could imagine what it was like,” remembers George, whose farming father died in the mid 1990s.

“We did up each of the properties one at a time, and rented them out. When there was enough money we went on to the next one.

“When I came here there were 13 letting units: now there are over 30. And, the turnover rate of tenants has been virtually nil, especially recently: so it’s a good healthy business for someone to take on.” 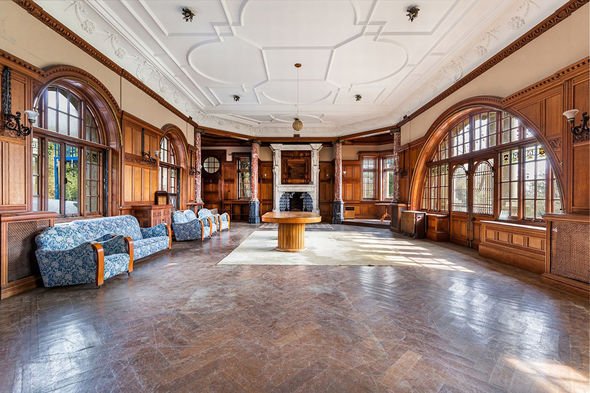 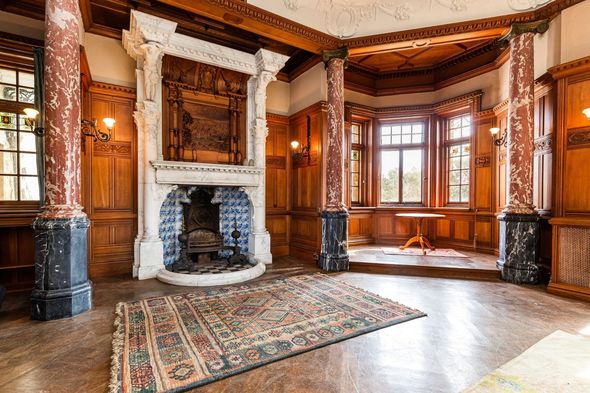 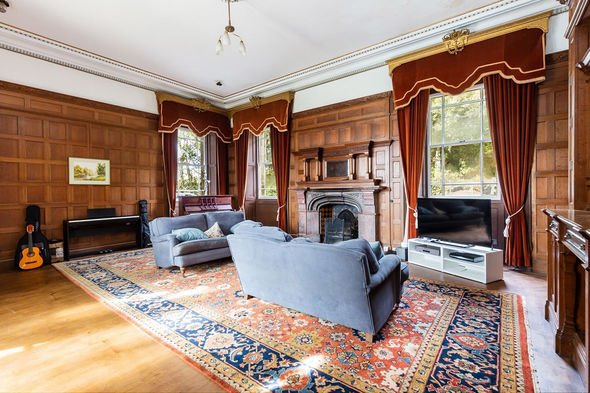 In 1970, George got married, building his own house in the grounds in 1988. In 1996, following the death of his dad, George focused on increasing the rental portfolio, having bought it from his mother.

The most eye-catching property in the portfolio is the lion’s share of the mansion, currently a five-bedroom home with a ballroom, perfect for someone to run a small business or just live life with a bit of flair. None of George’s children wanted to step into his estate managing shoes, though, however grand the trappings.

“They decided it wasn’t for them, so I may as well sell up, retire, and do a bit less,” says George.

Polapit Tamar is on the market with D R Kivell Country Property.