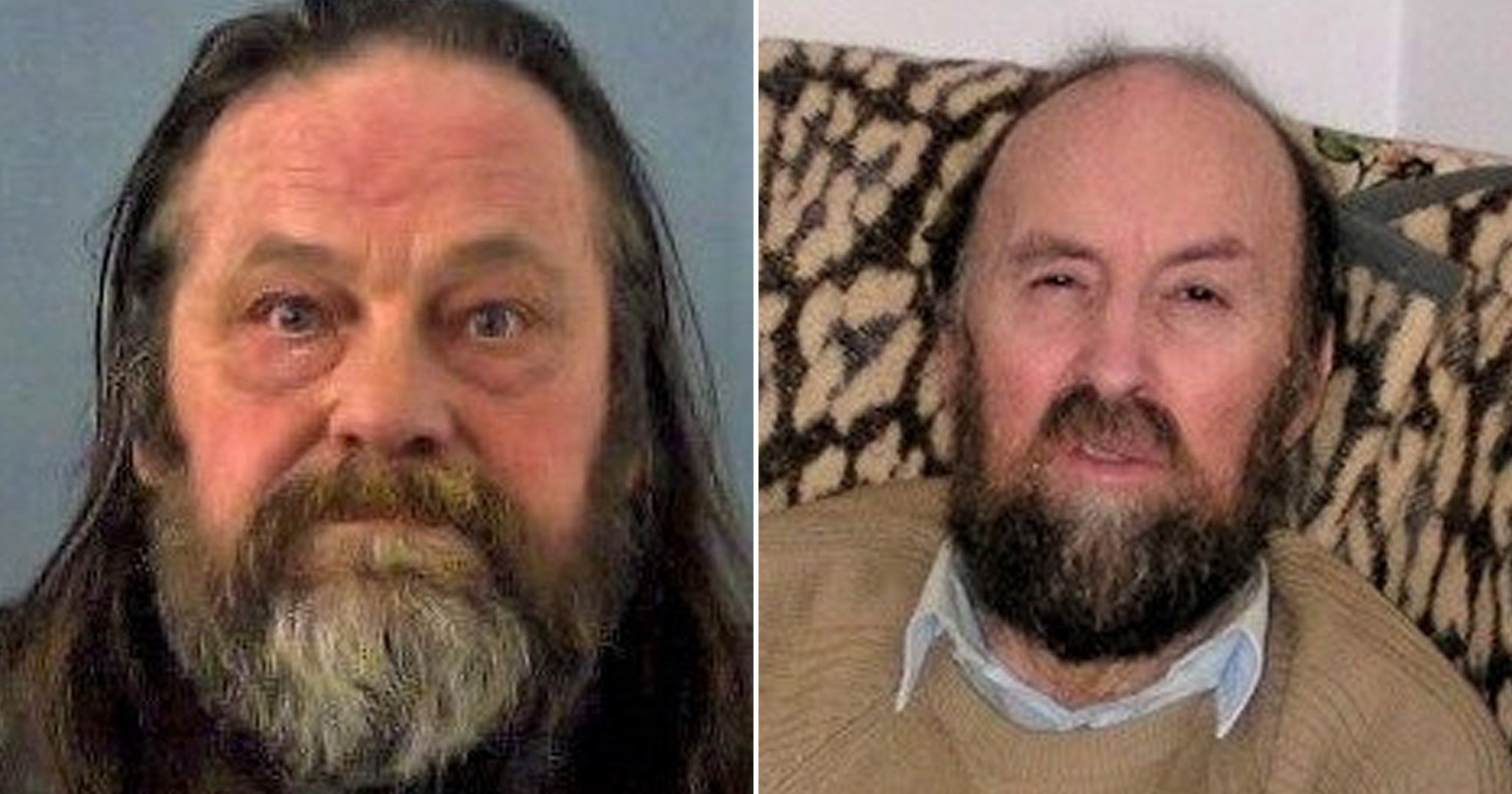 A man jailed for his role in starving a vulnerable multi-millionaire to death is set to appeal his sentence.

His wife, Lynda Rickard, was carer to Mr Sootheran and forged his will so she could inherit a third of his fortune.

She had previously worked as a live-in carer to his mother and would go on to subject Mr Sootheran to two years of abuse in a bid to get rich.

Mrs Rickard received a life sentence for her role, with Mr Justice Wall saying she killed her patient because she feared he might ‘derail her gravy train’.

Her husband avoided a murder conviction but was imprisoned for ‘causing or allowing’ his death.

He is due at the Court of Appeal in the Royal Court of Justice on Thursday seeking permission to appeal his conviction.

At the time of his sentence, a judge said of Mr Rickard: ‘You were the only person who could have saved Anthony Sootheran, but instead of doing so you left him to die the most horrible of deaths.

‘I can only conclude you decided not to help him because you hoped to profit from his death when, as you expected, your wife inherited a substantial sum of money from him.’

The couple were also both found guilty of fraud by false representation, relating to a £33,000 Mitsubishi Shogun paid for with Mrs Sootheran’s money in 2010.

Mr Rickard was convicted of a charge of perverting the course of justice.

During the trial, his wife admitted helping herself to tens of thousands of pounds of the Sootherans’ money, which was used to fund her family’s lifestyle, including private school fees for her three now-adult children.

She also accepted forging the mother and son’s wills, which would have entitled her to half of Mrs Sootheran’s £1.5 million estate and a third of Mr Sootheran’s £3.5 million fortune.

Mr Sootheran, who owned the farm, including 60 acres of land, was more than six feet tall but weighed less than nine stone, having lost so much weight due to malnutrition, when he was found dead on March 18, 2014.