Man in 40s pinned down and raped near Middlesbrough nature reserve

The victim, in his 40s, was walking along a footpath near Maze Park Nature Reserve in Middlesbrough when he was attacked. Cleveland Police said his alleged attacker set upon him as he travelled down the footpath, known as the ‘black path’, between Tees Barrage and Newport Bridge in North Yorkshire at around 7:30pm on 29 April.

The victim said he was approached by a man in his late thirties before being pushed down and raped.

He described his alleged attacker as being black, around 5ft 10, with stocky build, short black hair and a prominent gap between his front teeth.

He added that he was clean shaven and spoke English but was not fluent.

Cleveland Police believe that two women may have been in the area around Newport Bridge and seen the distressed man, and are urging them to come forward and contact them. 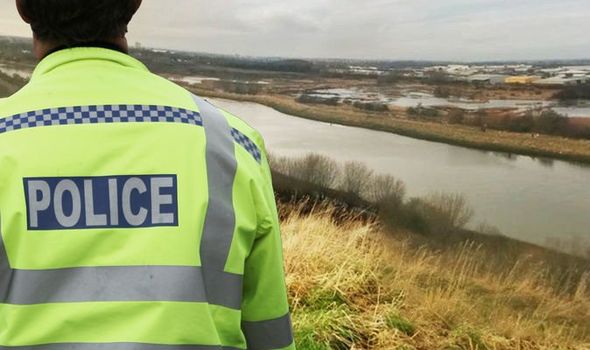 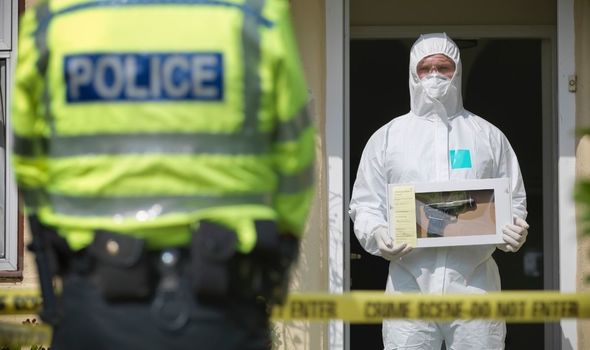 The women are described as being aged in their thirties and one with blonde, curly hair.

Detective Sergeant Iain Pearson said: “We are investigating a report of rape which happened around 7.30pm on the black path running from Tees Barrage to Newport Bridge, near Maze Park Nature Reserve.

“All reports of rape are taken extremely seriously.

“Specially trained officers are supporting the victim and we are following up a number of lines of inquiry.

DON’T MISS:
Over-70s should NOT be tested to prove they are fit to drive [POLL]
Brexit feud between British expats: ‘Shut your gob!’ [INSIGHT]
Britons vow to boycott EU as companies threaten to abandon UK [REACTION] 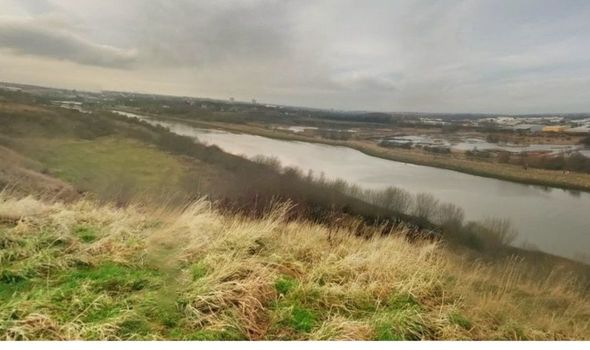 “Neighbourhood officers will have a high-visibility presence in the area for reassurance and anyone with concerns can approach those officers and speak with them.

“I would appeal to two women who may have been in the area around Newport Bridge at approximately 7:30pm on April 29, who may have seen a distressed male, as they may be able to assist our investigation.”

A Cleveland Police spokesperson added: “Any witnesses or anyone who may have information regarding the incident or the person responsible is asked to contact Cleveland Police on 101, quoting incident number 068313.

“Independent charity Crimestoppers can be contacted anonymously on 0800 555 111, or online at www.crimestoppers-uk.org.” 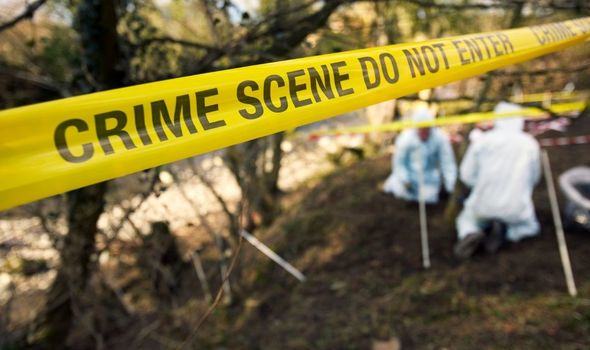 Maze Park is a 42-acre urban nature reserve located on the south bank of the Tees on part of the former Tees Marshalling Yard.

It was created by the Teesside Development Corporation and is owned and run by the Tees Valley Wildlife Trust.

Its website says “visitors can climb one of its landscaped mounds to enjoy panoramic views of the conurbation”.

It adds: “Much of the site has been planted with a variety of broad-leaved trees and is rapidly forming a good area of woodland for such a central urban location. 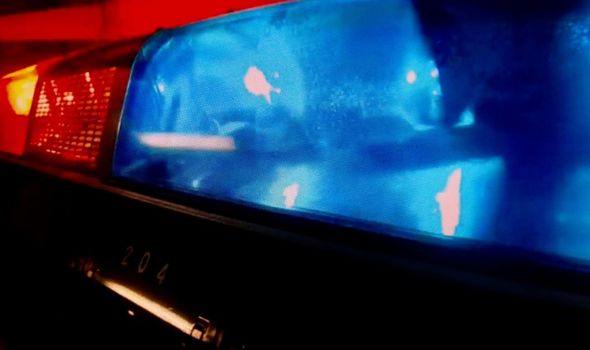 As well as planting six hectares of woodland, the Trust constructed a network of surfaced paths and boardwalks to allow visitors to travel around the site.

Much of the reserve is managed as grassland for the 17 species of butterflies that occur there, it said.