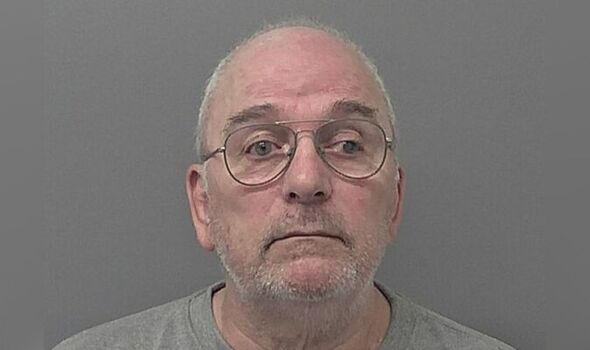 A man who abused his wife for many years by controlling how much toilet paper she used, stopping her from seeing friends or family, and strangling her has been jailed.

The 67-year-old, of Orchard Park Estate, Hull, initially pleaded not guilty at magistrates’ court, but changed his plea before a trial was held in at the crown court, reports Hull Live.

Judge Kate Rayfield told the court Brena was before her being sentenced for a series of abuse against his wife during a period from December 29, 2015 to July 3, 2019.

The victim told the court the controlling behaviour likely lasted for longer than the period Brenan was charged for.

Brenan would call his wife insulting names, make her do household chores, and make comments about her weight and what she ate.

He controlled how much toilet paper she used, who she saw and where she went. He would also force her to not see her own children.

On one occasion, Brenan also punched his wife repeatedly and strangled her to the point she thought she would pass out. She also sustained a broken rib from the abuse.

Judge Rayfield said: “You wanted to control her and make her follow your rules. You ridiculed her and this is a sinister case. You would not let her go to sleep until 2.30am.

“Not letting someone sleep is a form of serious abuse. This case is so serious that it crosses the custody threshold. You deployed many types of abuse against the complainant.

“But I take the trauma you experienced as a child into consideration.”

Recounting the mitigation told in court previously, Judge Rayfield said when Brenan was 10 years old, he lost both his parents in a car accident he was also involved in.

He was adopted by his grandparents but that hindered his ability to form meaningful relationships.

Due to the severity of the offences and the prolonged abuse, Judge Rayfield sentenced Brenan to 17 months in prison and accepted an application for a restraining order placed against him by the victim.