Man charged with murder over disappearance of Bobbi-Anne McLeod, 18 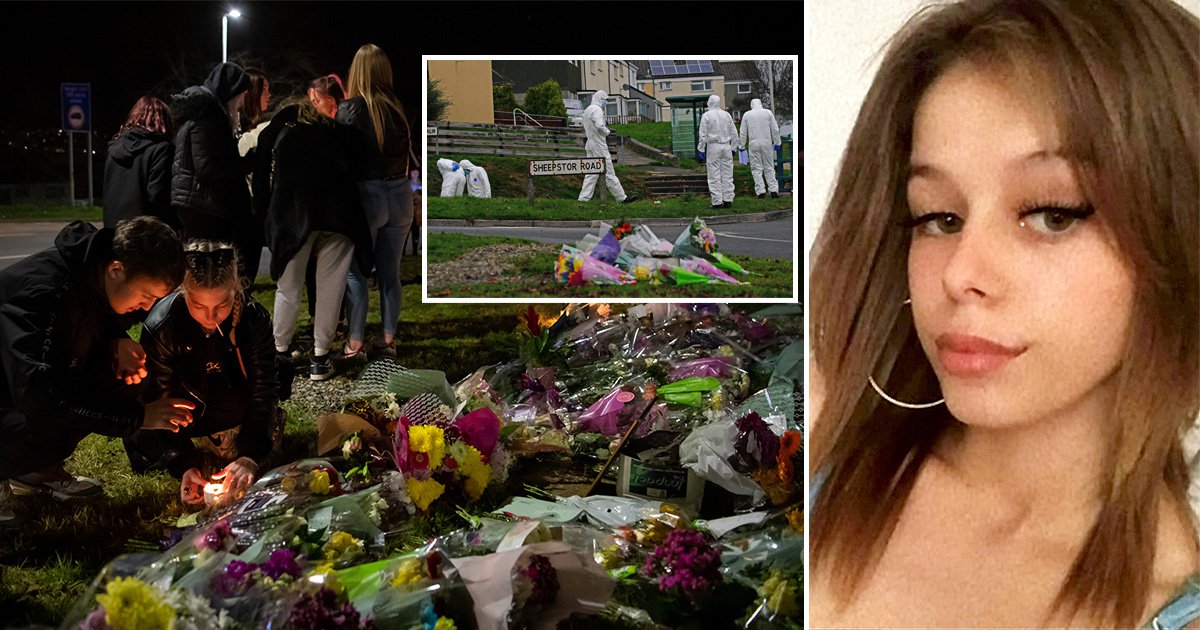 Cody Ackland, 24, has been charged with murder following the disappearance of Bobbi-Anne McLeod in Plymouth.

The 18-year-old student was last seen alive at a bus stop in Leigham on Saturday at around 6pm on her way to meet friends in the town centre.

Investigators said on Tuesday that they found a woman’s body near Bovisand, South Hams, in their search for Bobbi-Anne. Formal identification is yet to be completed.

Two men, aged 24 and 26, were arrested on suspicion of murder that same day, although the older suspect was later released with no charge.

Detectives said there was ‘no known link’ between the man still in custody and Bobbi-Anne.

In a statement, Devon and Cornwall Police said: ‘A 24-year-old man has been charged with murder in connection to the disappearance of 18-year-old Bobbi-Anne McLeod.

‘Cody Ackland from the Southway area of Plymouth, has been charged with murder and remanded in police custody. He is due to appear at Plymouth Magistrates Court on Friday 26 November.

‘The family of Bobbi-Anne have been informed of this update and continue to be supported by specialist officers.’