A man forced to quit work because of Lyme disease hopes pop star Justin Bieber’s admission he has it will raise awareness of the condition.

Mark Morgan, from Cardiff, said the illness is so debilitating he can no longer work because of the “constant symptoms of anxiety and fatigue”.

There are about 3,000 cases of the disease – a bacterial infection spread by ticks – each year in the UK.

He has been experiencing symptoms that could be attributed to Lyme disease since puberty.

The 54-year-old said it became “increasingly difficult” to hold down a job as he got older because of the long term effects of the disease and in 2015 he had to stop working completely.

It got to the point Mr Morgan was sleeping in his car on his lunch break so he could finish his day at work.

He said people often do not understand that his symptoms of fatigue and anxiety are severe. 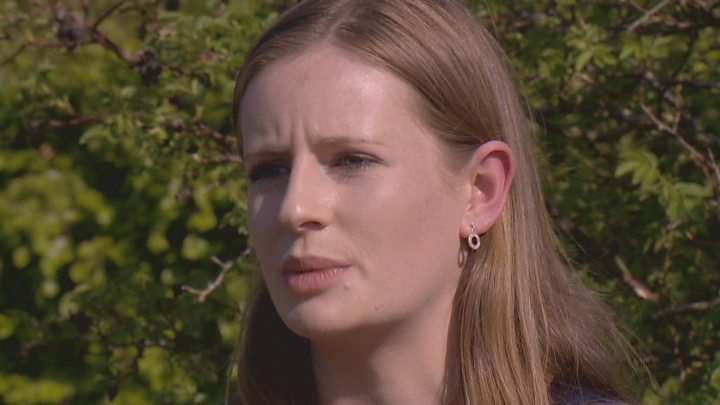 He said he was “quite pleased” to get the diagnosis after his illness was dismissed by doctors, but he did not realise how difficult the condition was to treat.

“People need to understand that it is a serious, potentially long-term condition. The symptoms are dreadful,” he said. 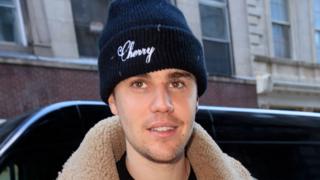 Earlier this month, pop star Justin Bieber announced he had been living with Lyme Disease for what he described as a “rough couple of years”.

The Canadian took to Instagram to share that he was suffering from the chronic infection after speculation he had a drug problem.

Bieber’s supermodel wife, Hailey Bieber, defended her husband on Twitter against criticism from those “trying to downplay the severity of Lyme disease”.

“Please do your research,” she urged them.

A spokeswoman for charity Caudwell LymeCo said the news about Bieber shows the disease “really can affect anyone” and hoped his announcement would “reach a new audience who might be suffering similar symptoms without knowing the root cause”.

What is Lyme disease?

Lyme Disease UK said if the condition is diagnosed early it can usually be treated with antibiotics, which are key to helping reduce acute cases.

A spokeswoman said: “When celebrities use their platform to raise awareness it’s a reminder that the illness doesn’t discriminate.

“Even high profile sufferers can have a very hard time getting an accurate diagnosis and adequate treatment.”