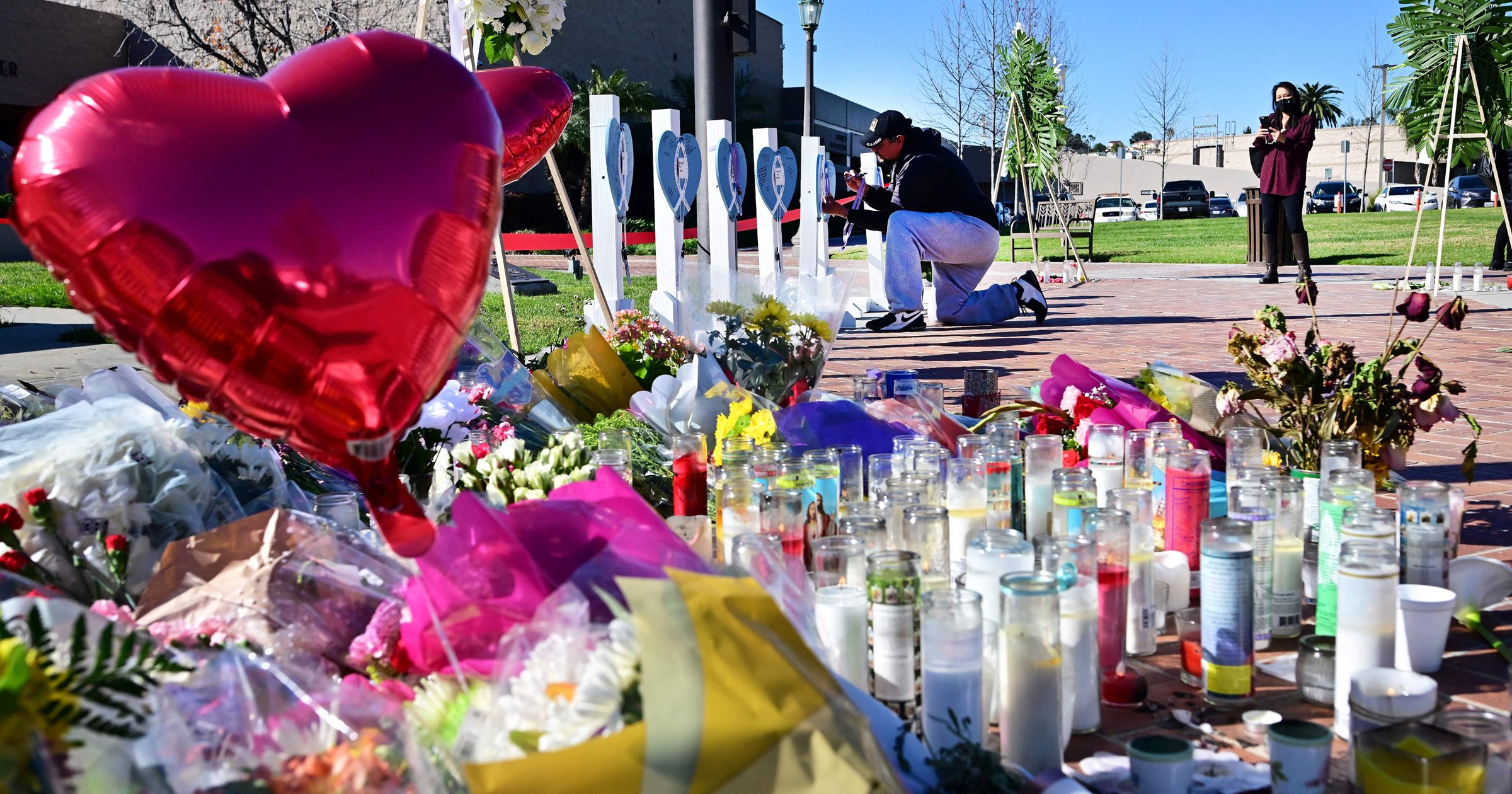 The death toll from a mass shooting at a Lunar New Year party has climbed to 11 and they have been identified as six women and five men.

All the victims of the massacre in Monterey Park, California, on the eve of Lunar New Year have been named. They ranged in age from 57 to 76.