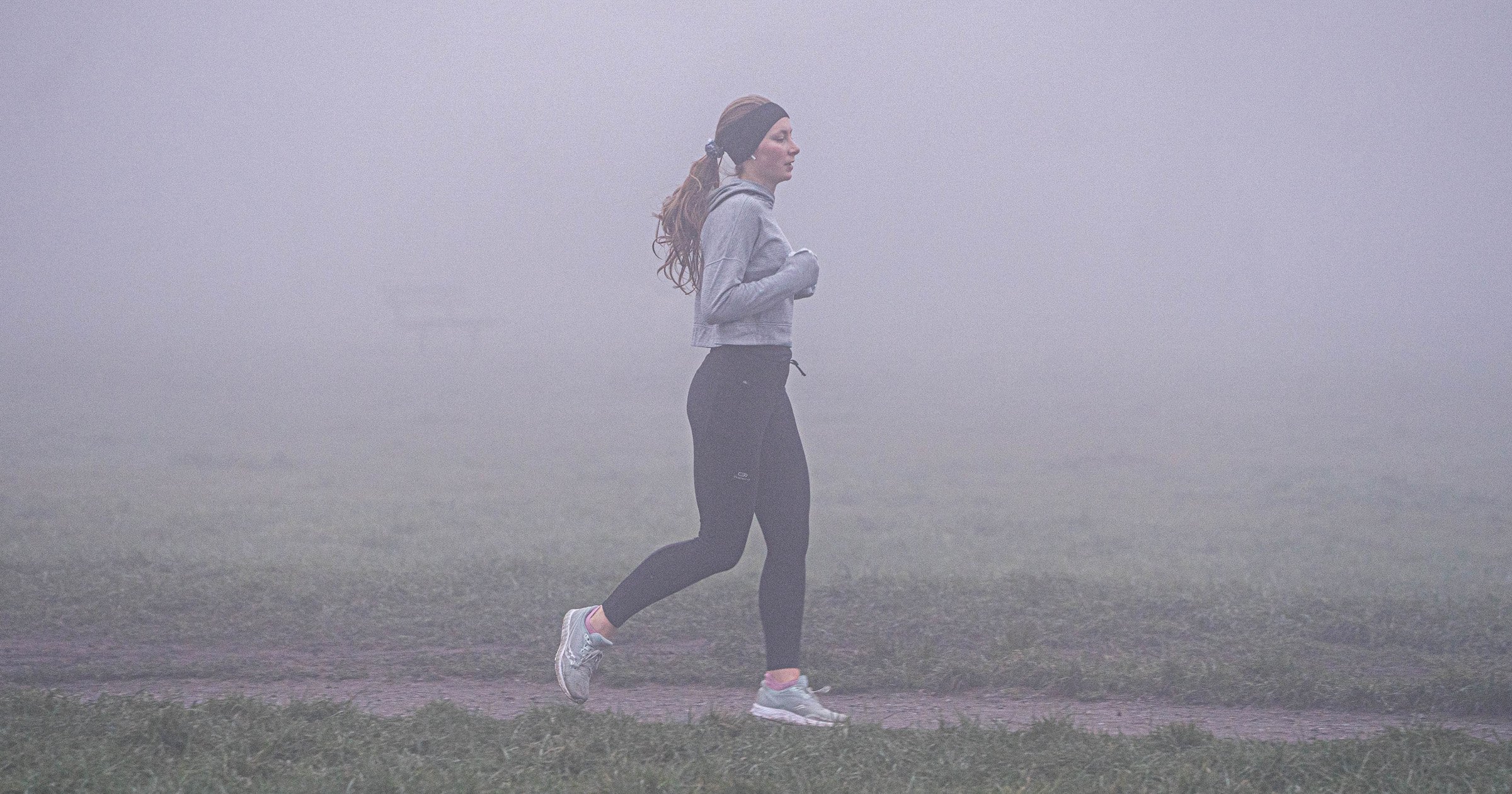 Londoners are free to exercise outdoors again after a big spike in air pollution levels.

A rare warning was issued on Friday urging people to reduce outside activity because of low air quality.

The government monitoring service issued a ‘very high’ notice, ranking the risk of potential harm at 10/10.

It was the first time a warning at that level had been issued since March 2018.

Unusually still weather and fog created by an area of high pressure over western Europe meant that pollutants were not being dispersed naturally.

Such build ups are rare and pose a particular risk to older people and those with breathing conditions.

When a severe warning is issued, adults and children with lung and heart problems, as well as the elderly, ‘should avoid strenuous physical activity’.

It also comes with a warning that ‘people with asthma may find they need to use their reliever inhaler more often’.

Even people who aren’t in vulnerable groups were urged on Friday to ‘reduce physical exertion, particularly outdoors, especially if you experience symptoms such as cough or sore throat’.

Air pollution levels are back down to ‘low’ and there is nothing in the immediate outlook to suggest the problem could reoccur in the near future.

A London Air spokesperson said: ‘With winds picking up over the weekend, dispersion of locally emitted pollution should improve when compared with recent days.’

They added pollution is not expected to be ‘imported’ over the coming week and that ‘incoming air, while initially from Europe, is expected to become more westerly as influenced by an area of high pressure moving eastwards across the continent’.

Tube and bus usage has decreased in recent months but the number of cars on the road are almost back to levels seen before Covid-19.

A recent report by traffic analysts Inrix found that London was the most congested city in the world last year.

Mr Khan said: ‘If we do not double down on our efforts to deliver a greener, more sustainable future, we will replace one public health crisis with another – caused by filthy air and gridlocked roads.’