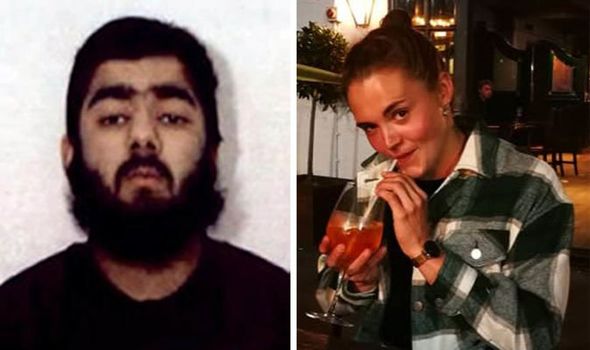 Commodore Toby Williamson, clerk of Fishmongers’ Company, said that had they known full details of Usman Khan’s background, they would have refused to host the conference organised by charity Learning Together. Khan, 28, killed Cambridge graduates Jack Merritt, 25, and Saskia Jones, 23, at the event on November 29, 2019. He had armed himself with knives and a fake suicide belt when he launched his attack, 11 months after his release from prison, where he took Learning Together courses.

Mr Williamson told the jury in the inquests into Jack and Saskia’s deaths: “What we didn’t know was Usman Khan was a terrorist.

“He was presented on an attendee list in alphabetical order we didn’t know him from anyone else.” He added: “Regrettably it didn’t allow us to make any precautions or decide whether it was an appropriate event for us.”

The Princess Royal is a member of the Fishmongers’ Company and attends several events there each year, with other events including VIP guests such as the Prime Minister and the Prince of Wales.

Despite this, there were no bag searches, knife arches or CCTV. 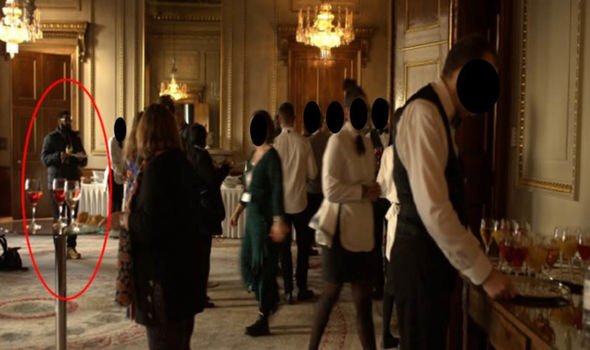 Forensic pathologist Dr Ashley Fegan-Earl said the two victims, who were both Learning Together academics, bled to death.

Khan was pursued to nearby London Bridge, pinned to the ground and shot dead by police.

An inquest into his death will open once the hearings relating to Jack and Saskia conclude.