Transport for London (TfL) has been hit hard due to the major drop in passengers because of coronavirus lockdown restrictions. Mr Khan is said to be preparing to cut not only public transport services but also to axe jobs and close some TfL departments. The Mayor of London is attempting to balance the capital’s public transport budget.

It has been reported in the Daily Telegraph that Mr Khan must save £900m due to the conditions of TfL’s latest bailout from the Government.

The Government bailout for TfL has seen a total of £5 billion in taxpayers’ money being given to London’s public transport sector.

“The sort of thing we are looking at is if we can vacate some offices. 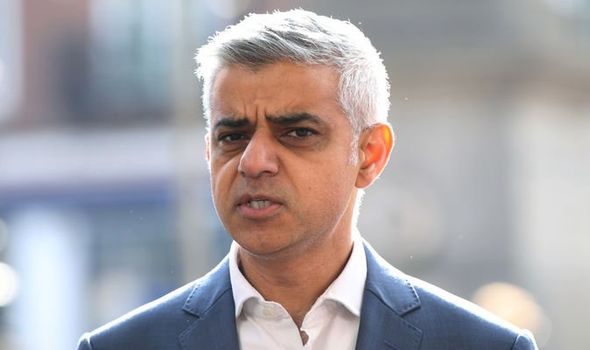 “We will also have to merge some departments, having fewer non-permanent staff.

“I’m afraid one of the things we will have to look at is a possible reduction in services.

“I don’t want to do it, for me it’s counterproductive and not the way to avoid a car led recovery.

“However, it is one of the consequences of the Government asking us to make these savings.”

JUST IN: Hancock hints June 21 lockdown ease is still on as hospitalisations 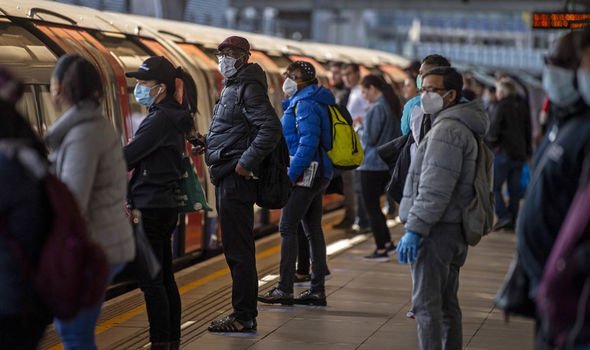 The Daily Telegraph reports that insiders at the London mayor’s office have said that TfL finances are so extreme that Mr Khan had to fend off calls to axe an entire Underground line or cancel a fifth of bus services.

One alternative to the major TfL cuts that is being considered is to reduce spending on London road maintenance.

A source close to Mr Khan said: “The scale of the savings the Government is now demanding is significant and won’t be pain-free.”

The coronavirus pandemic has had a devastating impact on TfL’s finances. 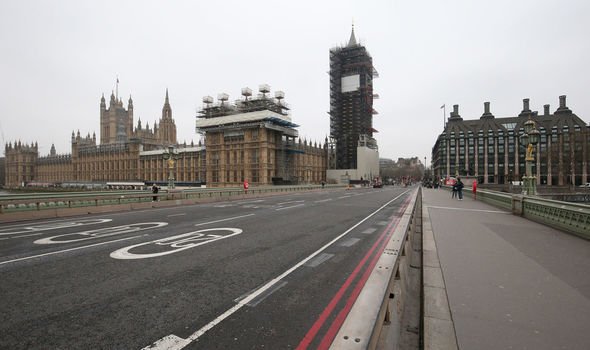 Mr Khan’s transport commissioner Andy Byford has told the BBC that London tube traffic is now at 45 percent of its pre-pandemic levels.

He added: “There has been a gradual and progressive increase as Government has released the lockdown.”

In May TfL announced that demand for buses up was up 15 percent when compared with April, due to the Government relaxing lockdown restrictions.

However, Mr Khan has demanded the Prime Minister provide TfL with a long-term funding package rather than a “sticky-plaster”.

Mr Khan has asked for almost £16bn of support to see TfL through the next decade. 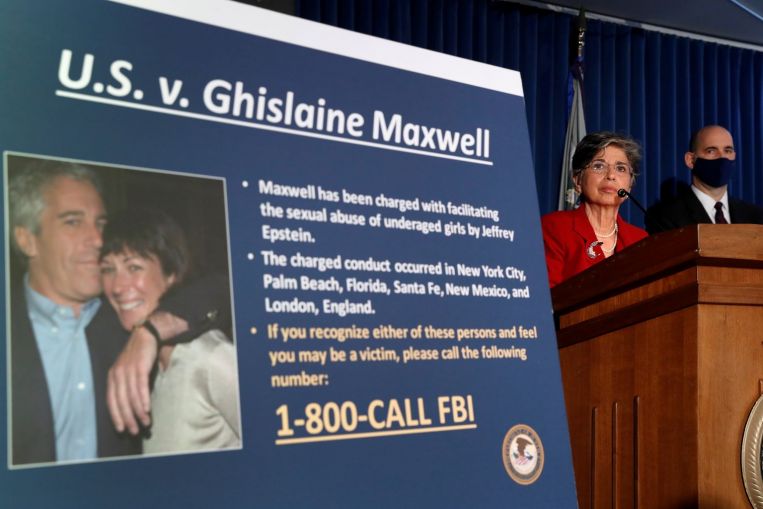