Scotland Yard said the youngsters were playing in the garden while their foster carer was inside  the house.

Specialist detectives are searching for their father Imran Safi, 26, who is said to have threatened their foster carer with a knife and used force to take the boys, who have not been seen for more than a week. 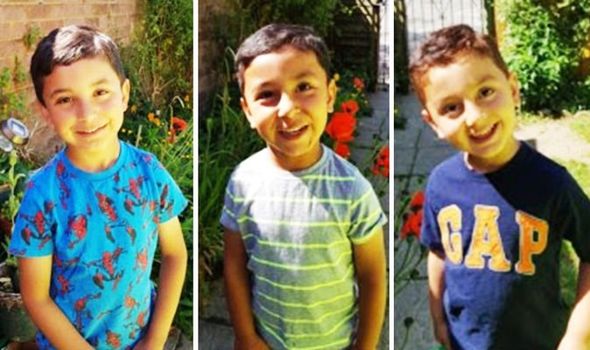 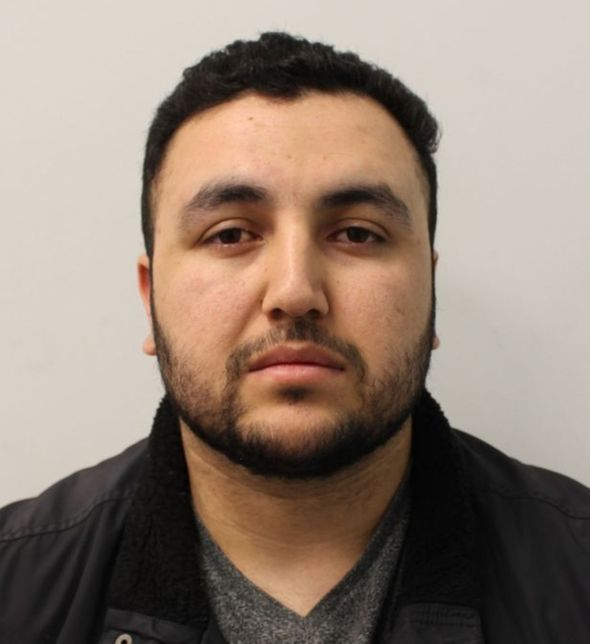 It is not yet known if Safi, an Afghani national, has travelled overseas and detectives are working with national and international agencies.

The force is also appealing for information regarding the movements of a red Nissan Qashqai car, registration PK13 WFO, throughout last Thursday afternoon in the Croydon area.

Eight people have been arrested on suspicion of involvement in the abduction of the three boys. 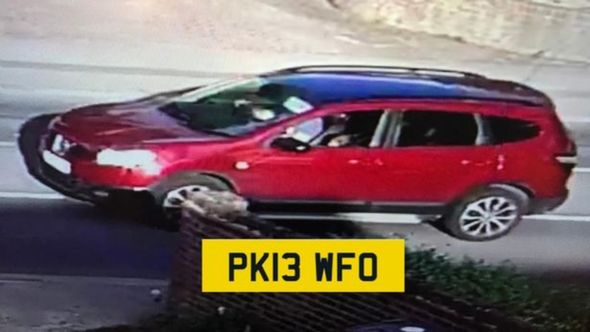 Commander Savell said officers are “growing increasingly concerned about their wellbeing” but added “we do not believe at this time there is any immediate risk to their physical safety”.

In a statement, he said: “Our absolute priority at this moment in time is the welfare of these three children.

“They have been taken from a place of safety and we are growing increasingly concerned about their wellbeing, particularly as we remain in the midst of a global health crisis.

“While we do not believe at this time there is any immediate risk to their physical safety, their location, access to accommodation, healthcare, and other provisions is entirely unknown.

“We are concerned about the longer-term impact of this on all three children.

“An intense investigation into how this abduction was planned and carried out is being led by detectives in south London, alongside a manhunt being led by specialist detectives within the Met.

“More than 100 officers are currently working to locate and bring these children home safely.

“We are, as anyone would expect, working incredibly closely with our law enforcement partners and international colleagues to explore all lines of inquiry.

“This type of investigation is incredibly complex and fast-moving, and for good reason we often don’t speak openly about such cases.

“That is why, until this stage, we have not sought the public’s help. But we are now urging anyone who may have any information which could assist us to come forward.”