Lockdown easing has been steadily undertaken since March 8, but the final hurdle is now in sight. However, many scientists are calling on the Government to delay the final stage of easing amid rising rates of the Delta variant and fears cases could spiral out of control and overwhelm hospitals. Vaccines Minister Nadhim Zahawi today warned the coronavirus pandemic has not gone away and acknowledged the Government must act cautiously with its next step.

The Government is considering delaying June 21 easing, known as Freedom Day, but up to four weeks.

Ministers are said to be mulling the delay to enable more people to get vaccinated against the virus.

In addition, this elongation of four weeks could give businesses more certainty going forward according to reports.

An extension of two to four weeks is said to be on the table amid rising concerns about the highly transmissible Delta variant which originated in India. 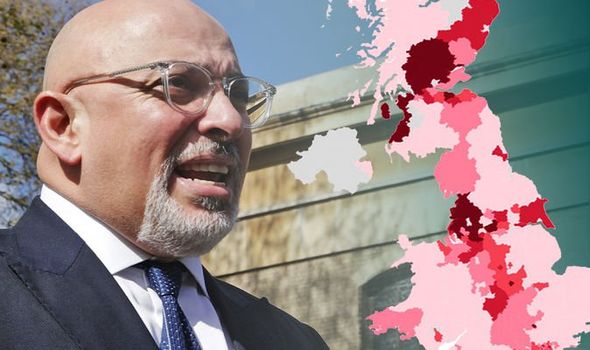 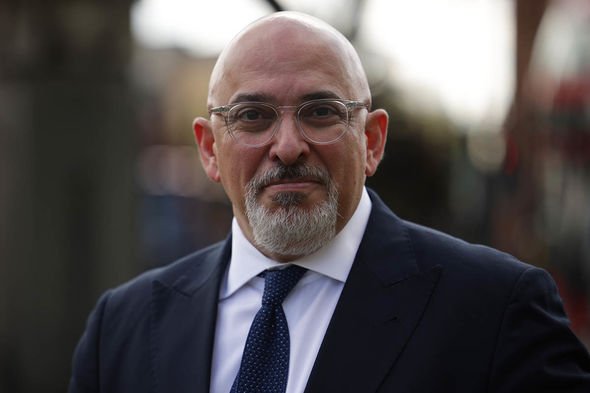 Just five percent of Delta variant cases are in those who are fully vaccinated according to new Public Health England figures.

Most of the new cases are in those who are as yet unvaccinated.

Out of 33,206 cases sequenced since February 1, just 1,785 were in people who had been fully vaccinated and only 62 ended up being admitted to hospital, compared with 397 of unvaccinated individuals.

The new data also showed the death rate remains very low with just 0.1 percent of people infected with the Delta variant going on to die. 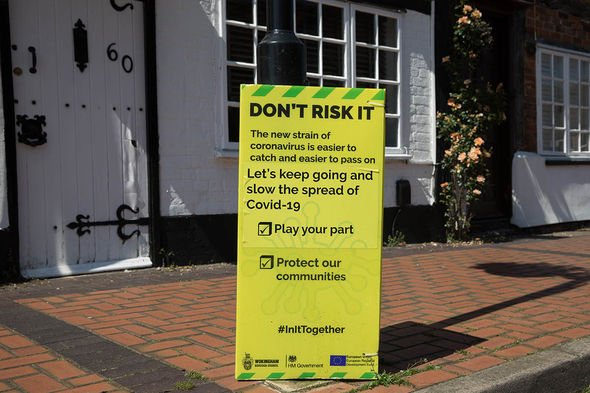 Cases of the Indian variant are now doubling every 4.5 days according to the PHE data.

The variant is now believed to be 60 percent more transmissible than the Alpha (Kent) variant which spiked last winter.

Doubling times vary depending on location in England, with the growth rate at the shortest in the West Midlands and Yorkshire and the Humber – and at the longest in the East of England. 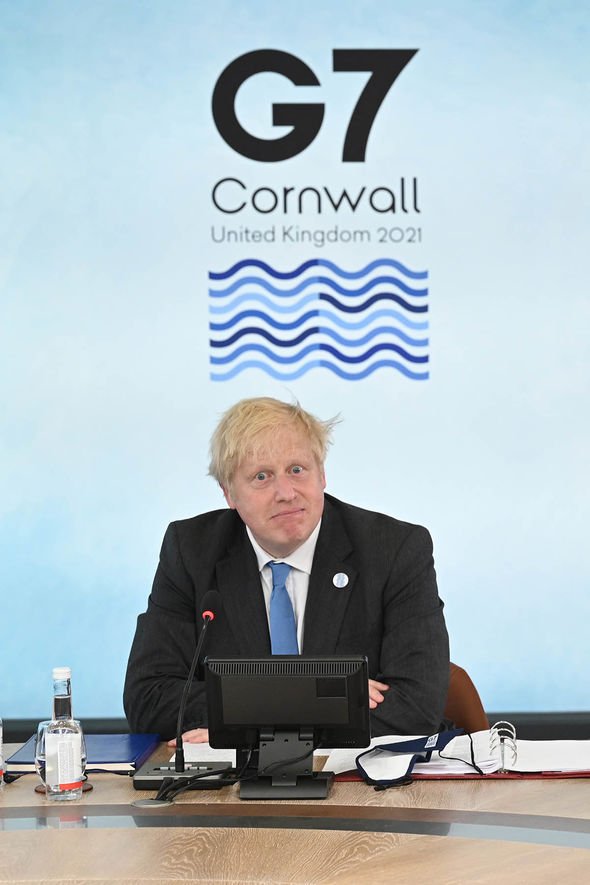 In the face of these rising rates, many scientists and health officials are calling for a delay to the lockdown easing planned for June 21.

The Association of Directors of Public Health has said unlocking the remaining closed sectors would risk an increase in hospital admissions.

Express.co.uk has analysed which areas of England are most likely to see the continuation of lockdown restrictions according to the ZOE Covid Symptom Study app.

The platform has compiled a watchlist for specific local authorities with the highest estimates of prevalence rates averaged in the past week.

Eleven of these areas have shown an increase in prevalence in the past week and therefore on track to potentially see restrictions continue beyond June 21.

The highest rate of any area was reported in North Ayrshire with a total of 2,726 cases per 100,000 people in the week to June 11 – with cases having increased in the past week. 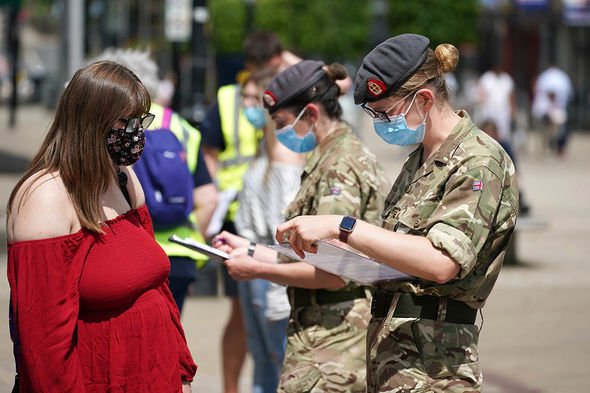 The 11 areas where cases have been on the rise in the past week include:

An additional 11 areas have seen rates of the virus remain constant over the past week – meaning they have not increased or decreased.

In just three areas included on the watchlist there has been a decrease in prevalence on the previous week.

These areas are Nottingham, Southwark and Tameside.

The Government is expected to announce on Monday whether it will remove the last of the restrictions a week later.

This final stage would see all legal limits on social contact lifted, as well as the reopening of nightclubs and restrictions on performances, weddings and other life events also being lifted.