Leonardo da Vinci may have been unable to finish the Mona Lisa due to a “claw” hand which left him unable to hold a paintbrush, a new study suggests.

A portrait of the Italian Renaissance artist shows his right hand wrapped in clothing like a bandage and “suspended in a stiff, contracted position”, according to research published in the Journal of the Royal Society of Medicine.

It is thought a severe fainting episode caused the injury.

Although da Vinci drew with his left hand, the researchers said he painted with his right and they believe the injury may have forced him to leave many works incomplete. 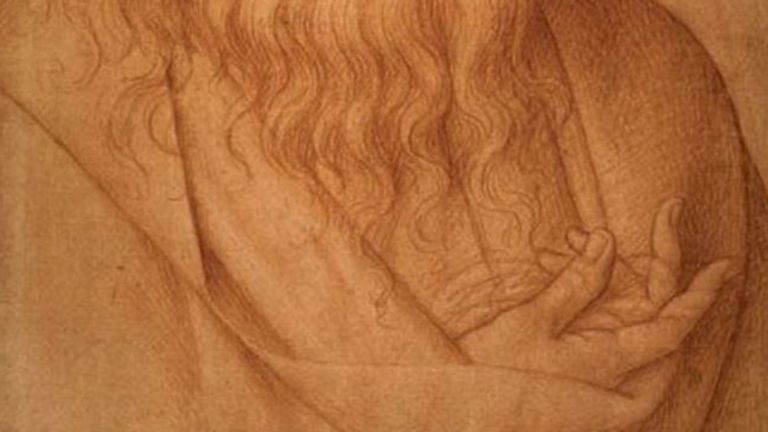 It has previously been suggested that the artist suffered a stroke in the late stages of his career which weakened the right side of his body.

While biographical evidence and paintings of the artist appear to confirm he developed a condition “that affected his ability to hold palettes and brushes to paint with his right hand”, the researchers said a stroke was not a likely cause.

Co-author Dr Davide Lazzeri, a specialist plastic reconstructive and aesthetic surgeon at the Villa Salaria Clinic in Rome, said: “Rather than depicting the typical clenched hand seen in post-stroke muscular spasticity, the picture suggests an alternative diagnosis such as ulnar palsy, commonly known as claw hand.”

He suggested a syncope, or fainting episode, could have caused trauma to da Vinci’s right upper arm. 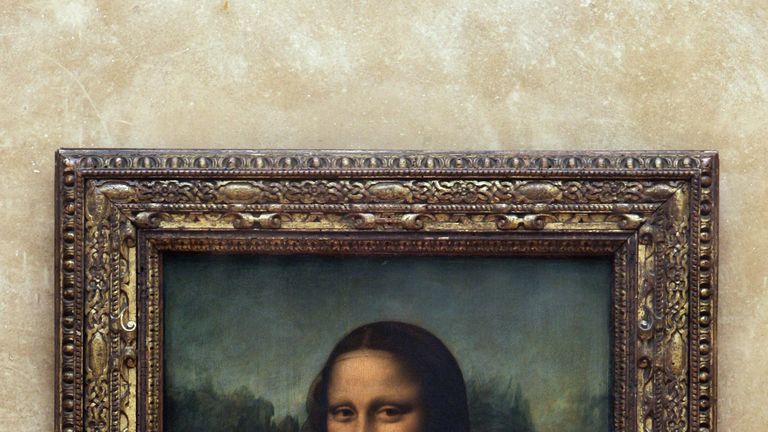 The ulnar nerve runs from the shoulder to the finger and manages intricate movements of the hand.

“This may explain why he left numerous paintings incomplete, including the Mona Lisa, during the last five years of his career as a painter while he continued teaching and drawing,” Dr Lazzeri said.